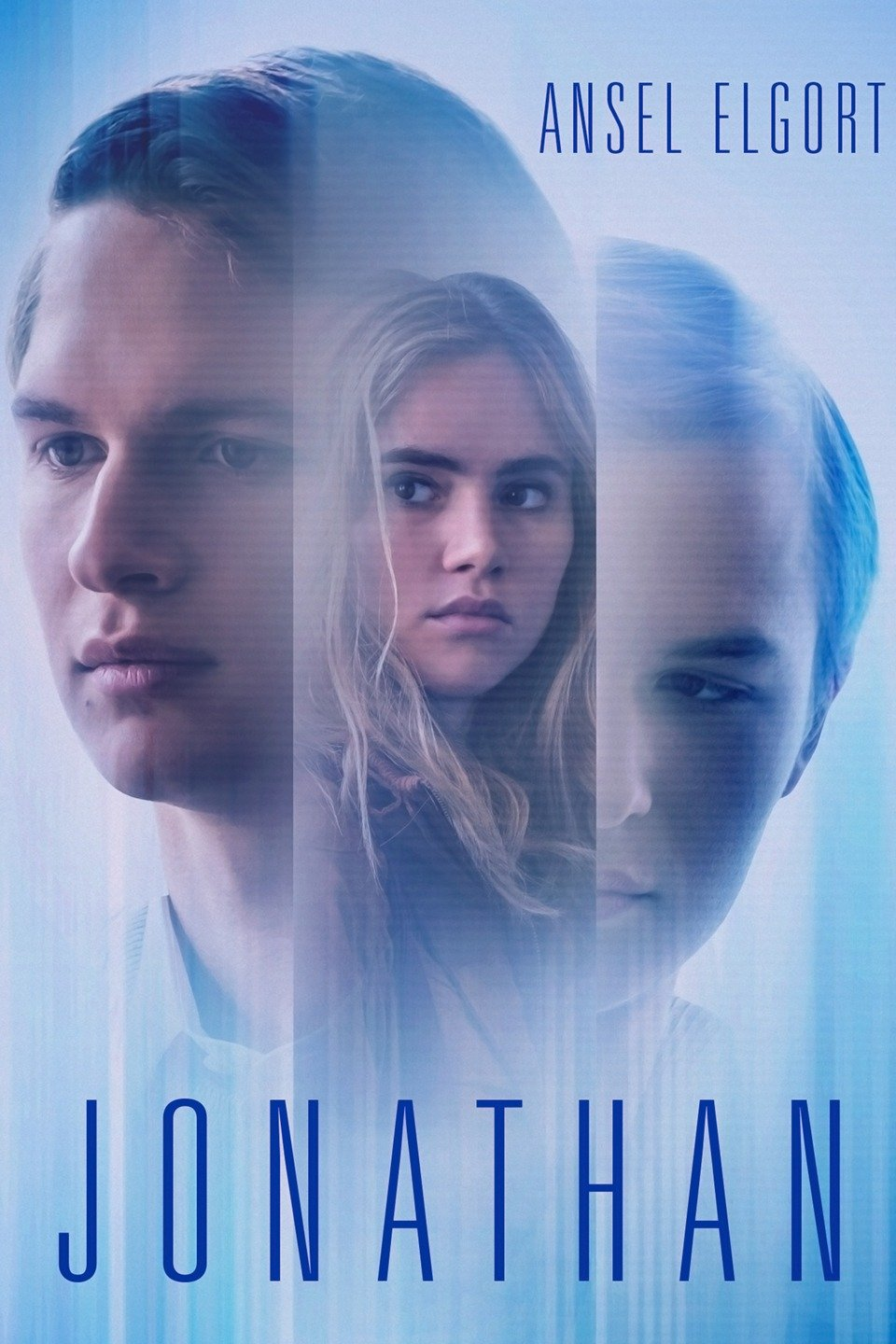 Reel 2 Real on November 17, 2018 0Likes At The Movies
ShareTwitterFacebookInstagram

ATM: How can this film exhibit the power of the subconscious mind?

BO: It explores the idea of identity and what makes a person conscious and what drives them. You can call this the subconscious or consciousness or desire.

ATM: How were you looking to exhibit from what was on the page of the script to what we could understand through what you depicted in the camera?

BO: I was also one of the writers throughout writing process. I had to rely on the main actor’s performances. He is not only portraying one but is portraying the other on video. This was one of the ways to interpret the scene. We capture this very well.

ATM: Did the self-title of the movie in any way influence how you approach as a director?

BO: The title that we come up with really worked. We tried different titles, but it did not work. The movie is about Jonathan and what he goes through.

ATM: How can this film allow a person to have questions about the view of their identity?

BO: It is jerking. You get emotionally involved in the topic of the movie. What we are watching in this film, is about the real world. It is about stability in our world and ourselves. I hope this overlay to it as more than one person. You are, who you are.

ATM: Often people are like “Oh, I want to do this or that.” Is his character visually portraying these thoughts, but in this film these thoughts are in a subconscious state?

BO: There are two people. One person is more emotional of the two. They share a body and empathy for each other. They have to accept each other. One of the things is individuality. At work, you are one way, and when you go home, you are another person.

ATM: Do you believe this film gives a realistic depiction of human beings or how we might be?

BO: This story is about how are, but also how are go about change. The Jonathan parts represents how everyone feels. It is a part of this space, but you have to back up a little bit. In order to change, you must open your mind and take off the gray to grow.

ATM: How did you see Jonathan before bringing this character to the camera?

BO: He is very meticulous and organized. He does not reveal very much about himself. He has drive and ambition. He wants to try to prove himself to people. They have this control issue. He is trying to seek self-preservation. I pictured him in this way. He is very uprising.

ATM: How has other perceptions from people on this film made you think different about the subject matter?

BO: There are always Q&As at festivals. You get different questions and interpretations. People connect to it in a different way in how it connects to Jonathan.

ATM: Would someone be missing the picture if they related this film to mental health?

BO: No. People would view the film in this way. In addition, the film is very loosely based off a dissociative identity disorder or some kind of mental health issue. I am okay with this. This film Jonathan is not meant to depict this specific disorder. People can interpret this film in any way they want. One of the characters suffers from depression. I am have also experienced this. This is one the things I wanted to explore, which is how depression affects a loved one. This is an interesting situation. They share a body but not a mind. So, is one depressed or is the other one depressed? Also, how do these connect? Some of the actors dissected this point.

ATM: How someone still does the normally expected things moments a person has despite going this even? Love interest? Movies?

BO: It is a real thing. There have been other movies that have explored this topic. Sybil was a 1970s movie that depicted this well. This was based on the true story of a woman who had different personalities. She has a love interest. It is complicated. There is a fear or intimacy and losing the other. This film is also about love. Also, how do you go about risking it and it is also very emotional.

ATM: Could this be expanding the capabilities of a human being? Is it exploring what it means to be human?

BO: This is something we wanted to put into this movie. It is a sci-fi movie, and it is about what it means to be human to the world today. This is not necessary for the future. I talked to people who were at the forefront of psychology and divisive technology. This is developing demographically. We see this today in different positions. We want to enhance the ability of people on a robotic level. It does sort of touch on this stigma.

ATM: How did you want the art department to understand more of the plot summary?

BO: The story takes place in the present day and living in an alternate reality.  We wanted to give it this slightly other world layer. It is a slight future film. It is slightly filled. Regarding the art department, they were in slight in control of the location, but it was the architect who wanted things a certain way. This film captures the emotion state of a character. For the cinematographer, we looked at sci- fiction moves. We wanted this element.

ATM: How did this film help with confidence in classifying your position in the film industry?

BO: It certainly is a major boost, and it is difficult. I have directed short films. The thousands of mistakes that is learned in your first film. It is about learning these things and knowing you want to improve. This is how it is with any artistic endeavor. It is hard to call yourself an artist as a filmmaker. It is a lot of struggling to get there, and some people do not know this to be true. Most people do not often understand it.

ATM: How did some of your mistakes or imperfections help you see the bigger picture of the industry?

Director Theo Love Speaks on ‘The Legend of Cocaine Island’