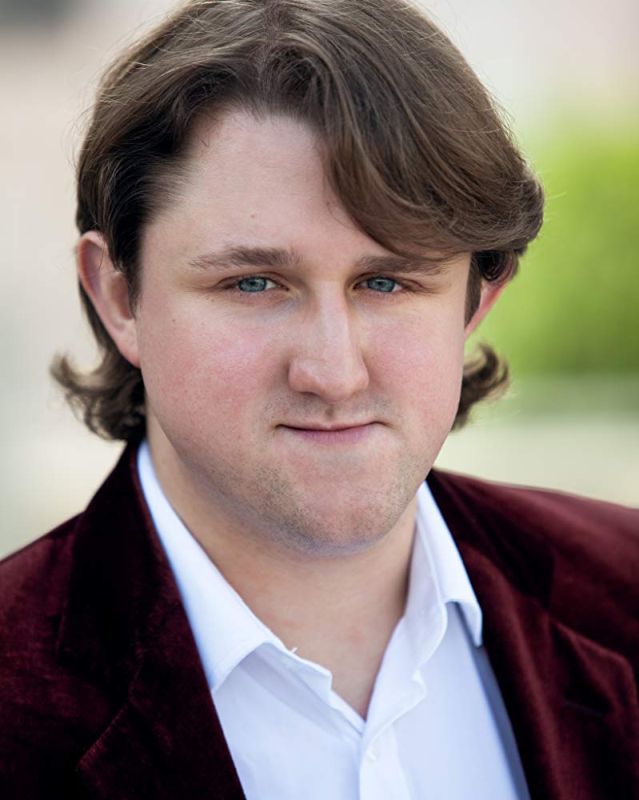 Entertainment News on December 4, 2018 0Likes At The Movies
ShareTwitterFacebookInstagram

ATM: How did some of the scenes in this film express the core elements of Transcendentalism?

WB: Regarding transcendentalism (and its qualities of Idealism, Individualism and the Divinity of Nature), The Favourite promotes and affirms Idealism; Abigail (Emma Stone) dreams of being a lady of great status and power; and manages to do so, moving from a mere kitchen hand, to the Queen’s Privy Purse. The divinity of nature, too, can be seen; in the healing poultices which Abigail provides for the Queen’s gout, and in the Queen’s ‘children’; 17 bunnies, each representing a lost child. The film does not actively portray the quality of Individualism, but more so its opposite (and in turn, its disadvantages). The worth of an individual is cast aside, as it is their connection with the Queen (Olivia Coleman) which gives them worth. Having a high social standing and being favoured (societally and romantically) by Queen Anne is of paramount importance to the characters. Abigail’s marriage to Masham (Joe Alwyn) exemplifies this neglect for the individual; without her marriage to someone of higher social standing, she can hold no worth in the eyes of others. Indeed, her fixation on her status is what drives the tension and conflict within the story.

ATM:  How are people with aristocratic roots depicted in comedy?

WB: Comedy often depicts those with aristocratic roots as ridiculous, over-the-top, caricatures, drawing on the extremes of their characters. The Favourite‘s comedy, however, derives from their eccentricities within the form of 18th-century propriety, giving both a farcical and realistic portrayal of the characters.

ATM: How does the dragging scene destruct a woman’s identity, voice, and power?

WB: The Duchess of Malborough’s lowest moment in the film sees her dragged along the ground by her horse, unconscious. Her ordeal sees her so disfigured she is taken in by a brothel where she is offered work. This shift from high-status to low (particularly given Abigail’s shift in the opposite direction) is an utter humiliation for her character, for whom herself and prostitutes are at opposite ends of the social spectrum.

ATM: How are the terms voyeurism and fetishistic scopophilia seen in this film?

WB: A slight theme of voyeurism runs throughout the film; from Abigail being made to watch a man grope himself, to her silent observation of the Queen and Lady Marlborough’s love. This 18th Century societal inability to step in and/or cease something considered lewd or improper leaves the viewer oddly enthralled by the scene – we are made complicit with both the observer and the rest of the audience; unable to act.

ATM:  What was the 18th Century perspective on homosexuality love and sex?

WB: Homosexuality in the 18th Century was considered a crime, akin to bestiality and severely looked down upon. My understanding, however, is that this mainly applied to men as ‘penile penetration’ was required for a sexual act to be thought of as ‘sodomy’ – the most severely punished crime. For certain though, it would not have been fitting for a Queen of England to be a lesbian, and indeed it may be that the extremity of such an accusation kept Queen Anne’s (rumored) lesbianism from ever being discovered.

ATM: What would a day as character be like for you to embody your character in the film during this time period?

WB: A day in the life of my character… I imagine de-lousing would be a large part of the day; what with lesser understandings of cleanliness and hygiene, today’s unpleasant imaginings would have been the 18th Century’s unfortunate reality! Also what with the sheer amount of layers one wore, getting dressed in the morning/ going to the bathroom and getting undressed at night would have been a considerably time-consuming activity; hence the employment and help of manservants.

ATM: Who in your life can classify you as their favourite?

WB: I am favourite to my other half, Laura.