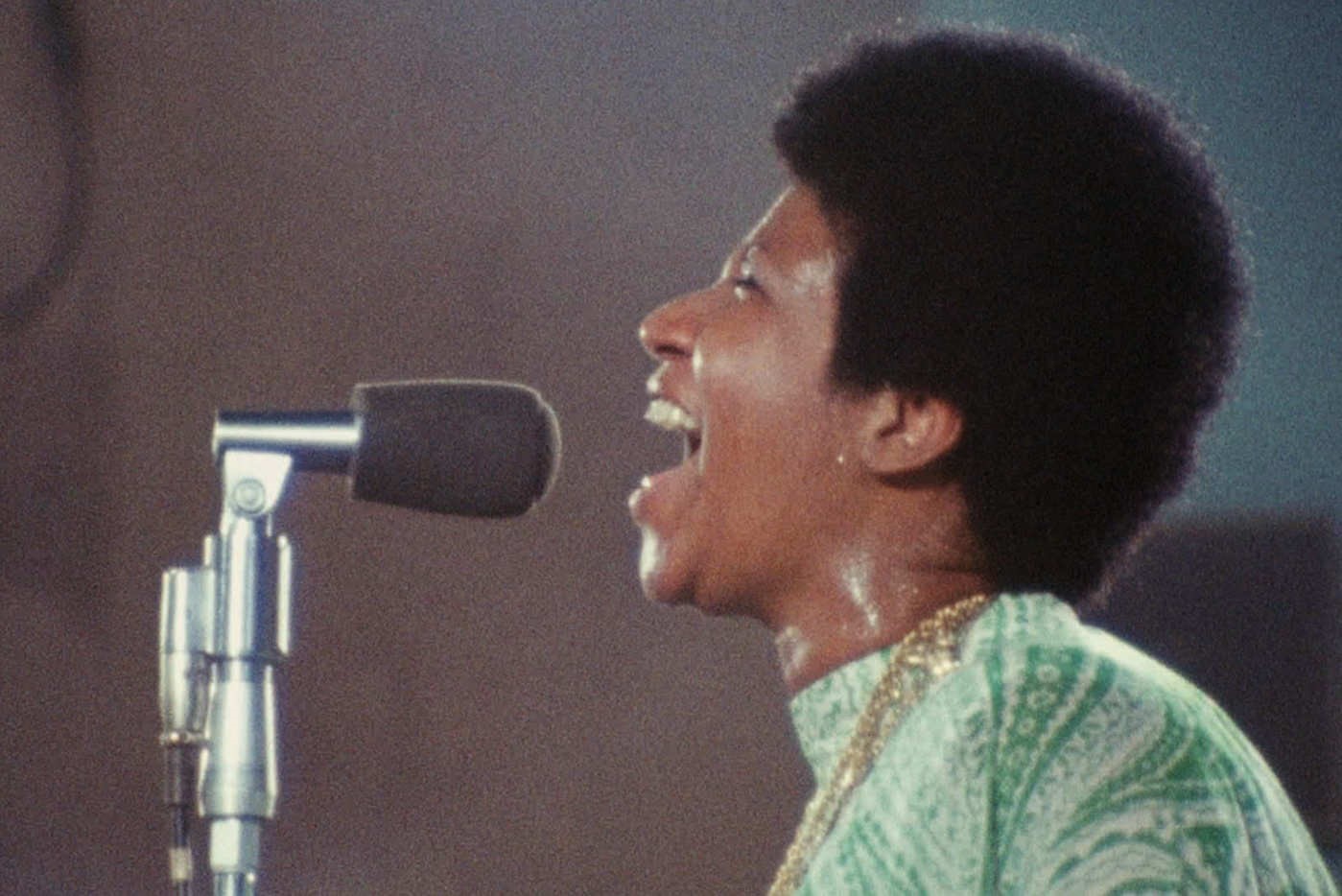 News on December 10, 2018 0Likes At The Movies
ShareTwitterFacebookInstagram

NEON has acquired the North American rights to Amazing Grace, the long-awaited Aretha Franklin film which made its World Premiere at DOC NYC and then went on to screen at AFI to a rapturous response. Following its Oscar qualifying run in New York and Los Angeles, NEON is planning an early 2019 theatrical release. The film has already been garnering standing ovations during its New York qualifying run.

Realized by Alan Elliott, the 1972 concert film presents Aretha Franklin with choir at the New Bethel Baptist Church in Watts, when the legendary queen of soul was 29 years-old and at the peak of her vocal powers.  Elliott produced alongside Joe Boyd, Chiemi Karasawa, Rob Johnson, Sabrina Owens, Tirrell D. Whittley, Jerry Wexler and Joseph Woolf.

Sabrina Owens, Franklin’s niece and personal representative of the Aretha Franklin Estate remarked about the film “Amazing Grace is the heart and soul of Aretha Franklin. This film is authentic and is my aunt to her core. Our family couldn’t be more excited for audiences to experience the genius of her work and spirit through this film.”