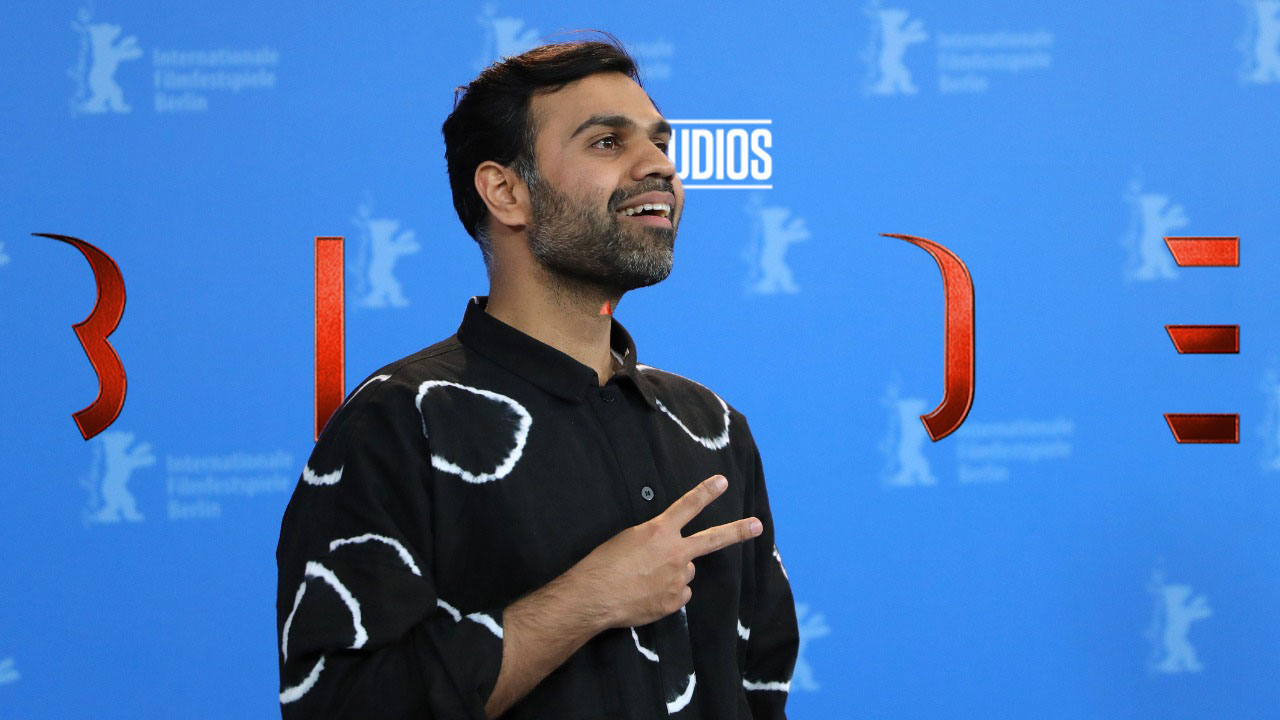 Bassam Tariq Steps Down As Director for ‘Blade’ Reboot

Something has to give in Marvel’s case when something good comes from the intriguing news of Hugh Jackman returning as Wolverine for Deadpool 3.

Bassam Tariq officially exited the director’s seat for the upcoming Blade feature, merely over a month before production would initiate for the iconic comic book vampire. The film will star two-time Oscar winner Mahershala Ali in the titular superhero role, along with Delroy Lindo and Aaron Pierre. Sources have affirmed he will stick on as an executive producer, though. Tariq claimed, “It’s been an honor working with the wonderful folks at Marvel. We were able to put together a killer cast and crew. Eager to see where the next director takes the film.”

Who knows how this will affect production, but there are rumors from Jeff Sneider that Ali is highly disappointed with the script and direction the feature will be undertaking. Tariq is not the first director to exit an MCU project in the pre-production stages. Scott Derrickson stepped down from the Doctor Strange sequel, and Jon Watts was penciled to do the Fantastic Four reboot but also left.

Fans last heard Ali’s uncredited voice in the post-credits of Eternals last year, which had him asking Kit Harington’s character if he was sure about utilizing a sacred object.

All the best to Marvel for this situation going forward. Much like Justin Lin’s retreat from pushing forward with Fast X, Marvel will be in a bind until they find another director ASAP.

I’m told that the current BLADE script is roughly 90 pages and features exactly TWO (lackluster) action sequences. Mahershala said to be very frustrated with the process. Feige said to be spread too thin. But hey, that’s just what sources are telling me. Don’t shoot the messenger

CAMERON DIAZ COMING OUT OF RETIREMENT FOR FILM WITH JAMIE FOXX