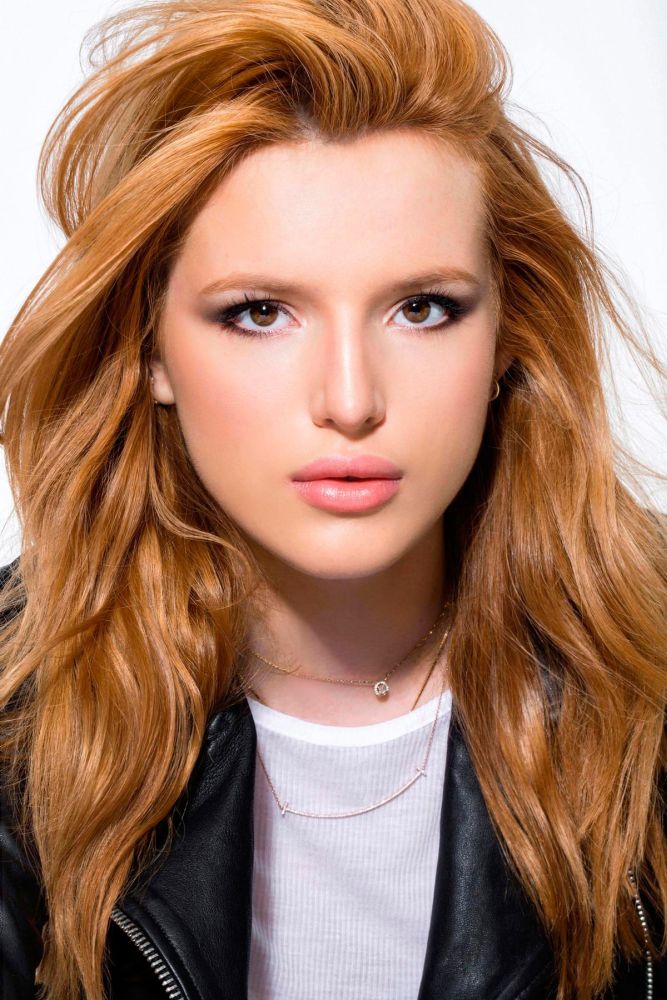 News on February 11, 2019 0Likes At The Movies
ShareTwitterFacebookInstagram

Living in a small Florida town and working at a diner was never Arielle’s (Thorne) dream life. She’s always wanted more. Fame. Popularity. Admiration. When she falls for a recently paroled young criminal named Dean, she drags him back into a life of danger, learning that posting their criminal exploits on social media is an easy way to viral fame. Obsessed with their rising number of followers, they embark on a dangerous adventure together that leads to robbery, cop chases and even murder. Heading to Hollywood, the City of Stars, they will realize what it takes to become famous and have to decide if this dangerous lifestyle is really worth it. Principal photography will commence this spring.

Thorne is an actress and singer, known for roles in Lionsgate’s The Duff, Warner Bros Blended, Freeform’s series “Famous in Love,” and Open Road Films’ Midnight Sun. Most recently, she starred in NEON’sAssassination Nation, alongside Maude Apatow, Suki Waterhouse, and Joel McHale.

Caldwell is a director/writer/producer who made his feature directorial debut with the French language film Layover in 2014. The film premiered at the Seattle International Film Festival and was nominated for the FIPRESCI New American Cinema Award. He then dire