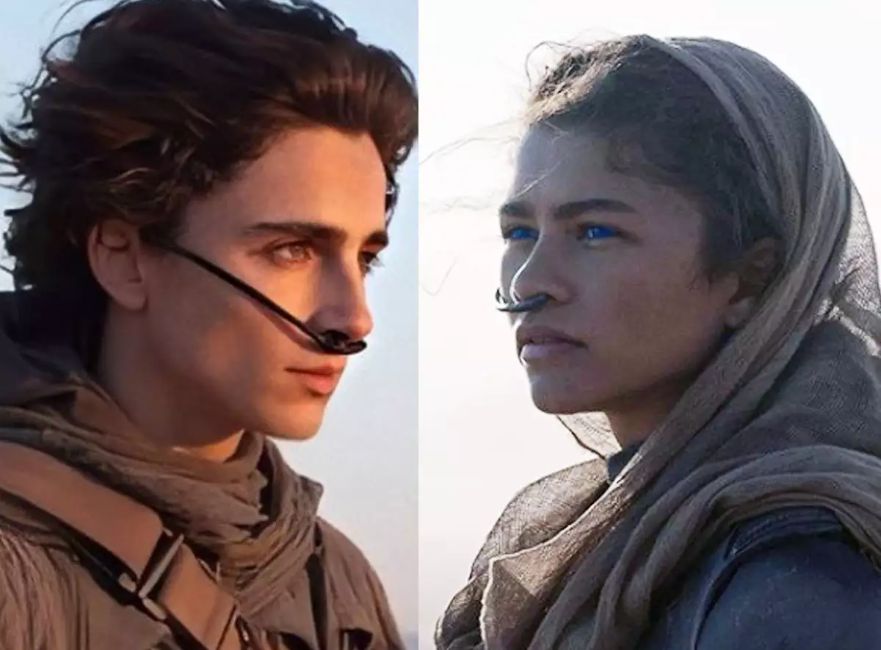 News on April 27, 2020 0Likes At The Movies
ShareTwitterFacebookInstagram

The world of Dune has finally been revealed with an all-star cast to back it up. With new details being released about the space saga, many see Dune as the new Star Wars but for Warner Brothers. Dune is based off of a novel of the same name by Frank Herbert and is known to be the inspiration for a number of projects such as Game of thrones, Alien, and Star Wars. Dune has been given a budget of $175 million and can only break even if the box office hits between $400-$450 million respectively. This will be a huge feat considering director Denis Villeneuve’s work has never reached above $250 million worldwide. However, Dunes cast is known for bringing box office success making this a very interesting gamble.

The story is centered around a powerful galactic family known as the house of Atreidis. The family is given a vital assignment that tasks them to visit the planet Arrakis to obtain a spice-like drug that the entire universe is dependent on. Paul Atreidis played by Timothee Chalomet and Lady Jessica played by Rebecca Ferguson embark on this mission where they find out that Paul is the so-called “chosen one”. Parallels being drawn to Luke Skywalker, Neo, and Harry Potter, all of which were the chosen one in their respective films. Paul Atreides learns that he has a number of special abilities when he runs into the tribe Freemen and falls in love with a local tribe member named Chani played by Zendaya.

Not much has been released on the film yet, but a few images have surfaced. The set design so far is not that glamourous considering Arrakis, the planet they inhabit is a desert. Although there is hope considering there will be a ton of space travel in this new adventure. The costume design resembles that of District thirteen in the Mocking jay films from the Hunger Games franchise. The characters are seen wearing all black jump suits and when on the planet Arrakis, they wear breathing tubes through their noses.

Dune is expected to release on December 18th, 2020. However, with the coronavirus pushing back many release dates and filming schedules, this could likely change in the near future.