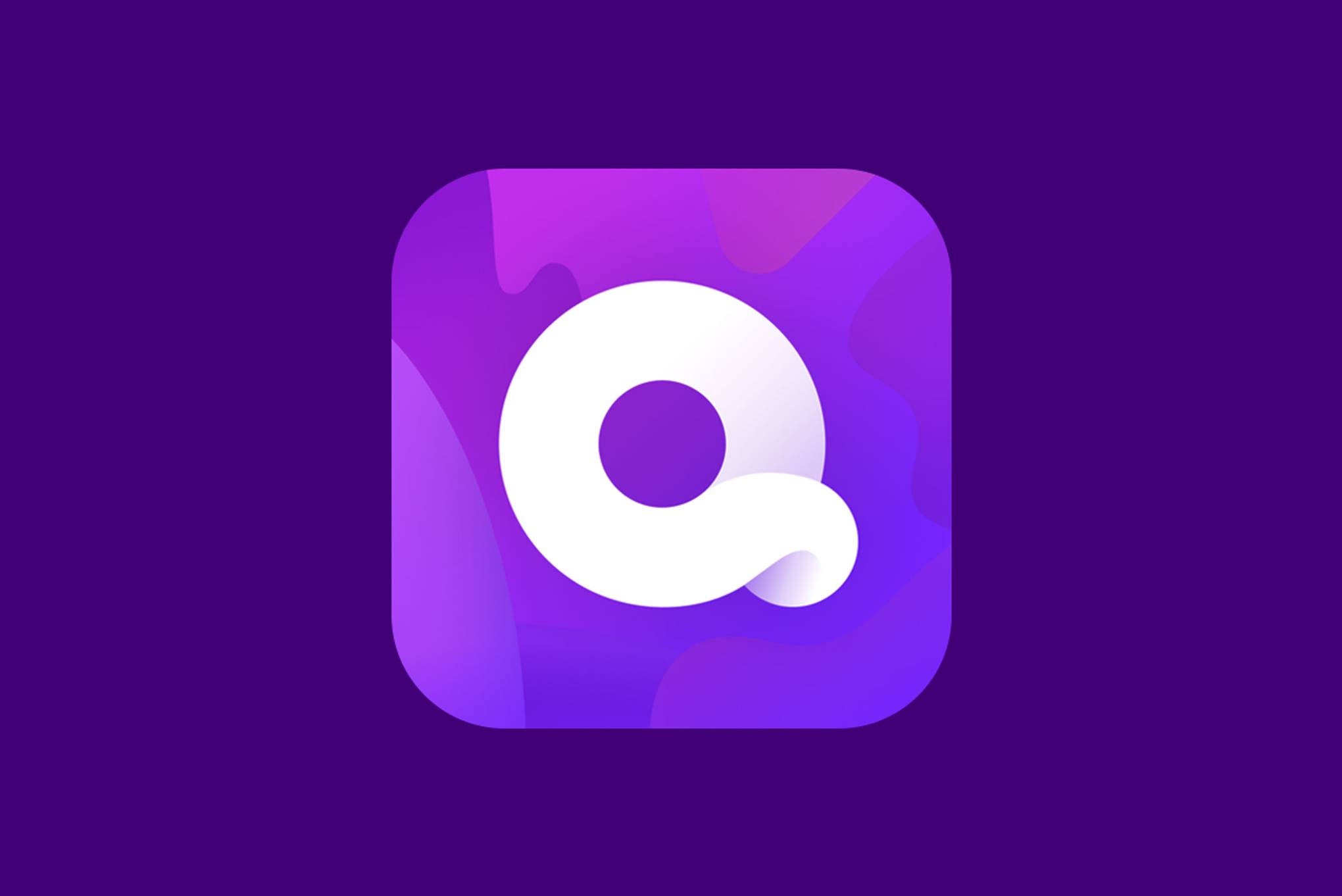 Spotlight on July 29, 2020 0Likes At The Movies
ShareTwitterFacebookInstagram

A good question to ask any new technology or mode of expression would be whether it’s exciting and innovative, or merely different for the sake of being different. This question has been asked and answered in television and film since the mediums existed. For instance, sound in film without a doubt revolutionized movies, but adding touch in film did not, and has mostly been resigned to gimmicky 4D theaters. This question is currently being asked about Quibi, the new streaming service which debuted this April. Quibi faces not only the challenges other new streaming services have of having to provide quality content (think Apple TV+ and HBO Max), but it also faces the challenge of justifying its existence as a legitimate new form of entertainment, and not just a one note gimmick.

From a certain standpoint, Quibi makes perfect sense. Attention spans have long since been falling, and the descent has only been sped up by the sheer number of screens available to us at any one moment. Many people now (especially young people, whom Quibi is specifically marketed towards) can barely get through movies or TV shows without feeling the urge to check their phones. Simply making the programs we consume shorter, while some might argue caters to the lowest common denominator, seems like a logical solution.

One way in which Quibi immediately justifies itself is as a news source. This may sound absurd, but, again, makes sense when one follows the trends of how people obtain their news, which shows a clear sprint towards shorter, more succinct ways of getting information. Many people forgo news channels entirely, instead getting everything they need to know from Twitter or Snapchat. The existence of TMZ on Quibi then makes perfect sense, and further supports the idea behind Quibi.

As for its scripted content, Quibi seems (at the moment) to be at its best when it takes on weird, and often extremely meta concepts, ones that, while interesting, could potentially bore the viewer or simply run out of steam if dragged out for too long. Dummy with Anna Kendrick is a prime example of this. It has a strange and unique concept with its talking sex doll idea; it’s something that’s shocking and novel, but that could potentially become stale had it been presented in a thirty-minute format. The show also benefits from many meta aspects, ranging from the fact that the show brings attention towards contemporary Me-Too issues, to the fact that one of the characters is the real Dan Harmon, the real life creator of Community and Rick and Morty. These elements add to the surrealness, which is helped by the brisk pace of Quibi, where, out of necessity, you can’t really focus on one thing for too long before being presented with another scene or episode.

Nothing better emphasizes the meta quality of Quibi programming than Die Hart, a story that follows the real Kevin Hart trying to escape his comedic sidekick typecast by going to an action star bootcamp to get ready for a leading role in a gritty action film. This show is definitely meant to be one of the more prominent flagship titles for Quibi, and it’s easy to see why, as Hart is one of the biggest names in Hollywood. What’s particularly meta about this is the fact that Kevin Hart, who’s playing himself, while trying in-show to escape his comedic typecast, is still playing a largely comedic role, further bringing attention to his own typecast. This again highlights the idea of neat concepts that fit their length, and don’t overstay their welcome.

On the other hand, Quibi seems to fall apart when it tries to be more traditional. Most Dangerous Game with Liam Hemsworth and Christoph Waltz is a slog. If a show’s episodes are only 7-9 minutes and yet you still feel the urge to check your phone, there is something wrong with the programming in question. It doesn’t feel like an idea that might best work in an abridged format, but more like something that wasn’t good enough to be tolerated any other way. Watching a full thirty minutes of this program would be simply painful. Hemsworth’s acting is atrocious and void of any charisma, and the concept is nothing new. The fact that it acknowledges it’s based off of Richard Connell’s 1924 short story The Most Dangerous Game doesn’t make the idea any less played out. Similar things could be said of Survive, starring Sophie Turner. Survive is similarly a slog that feels like it simply couldn’t make the cut as a full-length program, and while Turner’s acting is certainly better than Hemsworth’s, the result is still the same.

Most Dangerous Game and Survive aside, Quibi does have some interesting content. The format of short morsels of surreal and self-referential content is something new, and certainly helps to legitimize Quibi (and the recent Emmy nominations for Qubi originals goes a long way), but the question still remains: is Quibi a new attraction, or is it simply a gimmick quickly done away with? While as of now this question is still being asked the answer is becoming increasingly clear, with declining interest in the service. Less and less people are using Quibi and the company has currently lost a great deal of money on it. It seems that, at this rate, Quibi will go the way of 4D in movies: irrelevant and forgotten.