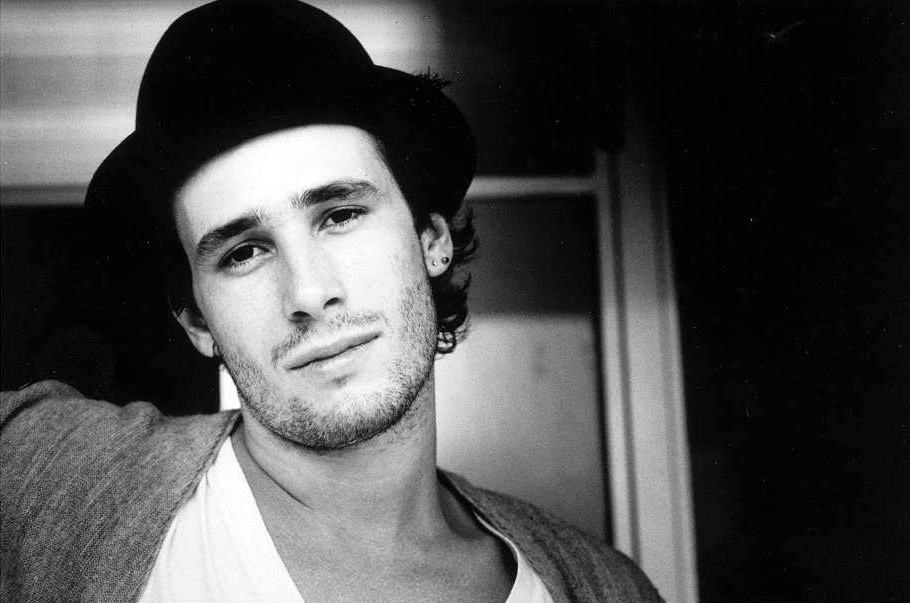 News on March 1, 2021 0Likes At The Movies
ShareTwitterFacebookInstagram

With the full support of the Buckley estate and access to all his music, Everybody Here Wants You is the story of Jeff Buckley, the legendary rock musician whose career was on the rise before his tragic death in 1997.  Production is scheduled to commence in Fall 2021, with BAFTA Award nominated cinematographer Roberto Schaefer (Finding Neverland, Quantum of Solace) also onboard.

Mary Guibert commented, “This will be the only official dramatization of Jeff’s story which I can promise his fans will be true to him and to his legacy. Thankfully, my determination to assemble all the right participants, no matter how long it took, is about to culminate in the best way possible.”

Orian Williams added, “I’m honored to have the opportunity to step into the director’s seat to tell Jeff’s story.  He is one of the most remarkable musicians of our time and I’m grateful to Mary, Alison and Culmination for supporting and collaborating with me on this project.  Dionne Jones’s beautiful script brings together all the elements of Jeff’s life into one intimate and visual story.  I’m also looking forward to working with the immense musical and dramatic talent that is Reeve Carney.”

“Jeff Buckley was a once-in-a-lifetime artist whose music touched people’s hearts and changed their lives.  Sony Music has been honored to bring Jeff’s music to the world and now, ‘Everybody Here Wants You’ is providing a unique opportunity to introduce Jeff to a whole new generation of fans,” said Richard Story, President, Commercial Music Group, Sony Music Entertainment.

Multi-hyphenate singer-songwriter-actor Reeve Carney made his mark on Broadway in roles including Peter Parker in Spider-Man: Turn Off the Dark and Orpheus in Hadestown, for which the ensemble won a Grammy Award for Best Musical Theater Album.  As frontman of the band, Reeve Carney and the Revolving Band, Carney’s albums include “Youth is Wasted” and “Live At Molly Malone’s.”  He can be seen on the small screen starring in Showtime’s Golden Globe nominated “Penny Dreadful” and Fox’s The Rocky Horror Picture Show: Let’s Do the Time Warp Again.  Carney can next be seen in Ridley Scott’s Gucci alongside Jared Leto, Al Pacino and Adam Driver.

Culmination is a production and international sales company founded by Tom Butterfield and Harry White.