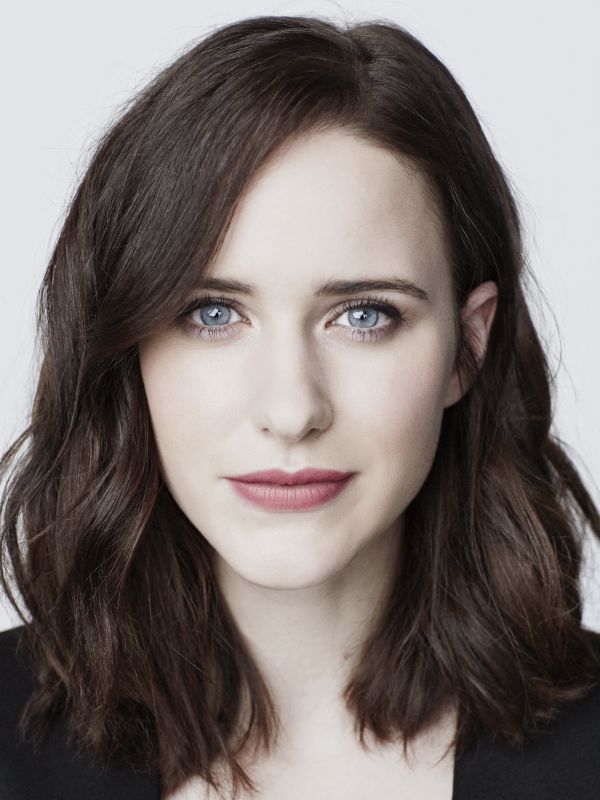 Uncategorized on August 10, 2021 0Likes At The Movies
ShareTwitterFacebookInstagram

In an expanded role for the company, Quiver Distribution was instrumental in arranging the film’s financing and packaged the project alongside Canadian-based production company CHAOS a Film Company. Quiver will also handle U.S. distribution of the film, and Myriad Pictures has acquired the international distribution rights which they began selling at the recent Cannes market.  Berry Meyerowitz, Neil Dunn, Carolyn McMaster, Kirk D’Amico and Jeremy Wall are producing the film.  Executive Producers are Jeff Sackman, Larry Greenberg, Christoph Waltz, Lawrence Mortorff, and Alex Habrich.

Dead for a Dollar follows a famed bounty hunter (Waltz) who runs into his sworn enemy, a professional gambler and outlaw that he had sent to prison years before (Dafoe), while on a mission to find and return the wife (Brosnahan) of a successful businessman who is being held hostage in Mexico.

“We are thrilled to be working with Rachel and this best-in-class cast,” said Quiver Distribution Co-Presidents Berry Meyerowitz and Jeff Sackman. “As a rapidly growing company in an ever-changing industry, we are always eager to expand our horizons as we venture more into finance and production.”

Brosnahan is represented by CAA and Brillstein Entertainment Partners.