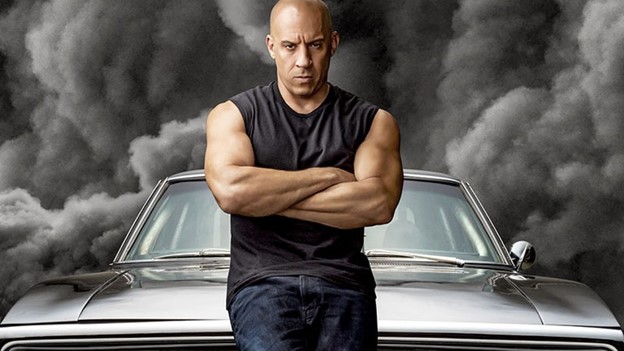 Universal Pictures officially declared an April 7th, 2023 release date for the penultimate chapter of the main Fast saga. Justin Lin, who recently directed F9, will return for this chapter and the finale. Meanwhile, F9 became delayed due to the COVID-19 pandemic and released this past year, grossing nearly 700 million worldwide. It’s not something to scoff at in these times, and it stands as the third-highest grossing film of 2021.

It’s safe to say Vin Diesel will return, along with Michelle Rodriguez, Jordana Brewster, Ludacris, Tyrese Gibson, and Sung Kang. John Cena, who played Dom’s evil brother in the 9th installment, is unsure if he will make a return for the last two installments. Dwayne Johnson has stated he will not be returning for the last installments, but wishes the cast and family good luck. Jason Statham, Gal Gadot, and others are rumored to return as well.

Heck, even the company has ideas on factoring in the late Paul Walker’s onscreen character, Brian O’Conner. Honestly, Universal Pictures may be tempted to go full Rise of Skywalker in the last two installments of the Fast & Furious.

The tenth and eleventh installments will be shot back-to-back, initiating filming in January 2022. It’s possible the final installments will be a 2-part film series like Harry Potter and the Deathly Hallows and Twilight Saga: Breaking Dawn. Vin Diesel promises “you can only imagine.” Given this series’ history of battling tanks and submarines, taking down planes, driving cars through skyscrapers, and heading to space in a rocket car, we should expect absurd craziness (or Ludacrisness as the Internet fandom would say).

Diesel, Lin, and Co. will make an emphatic statement to conclude this wacky franchise. Let’s hope the best for the Fast family too.