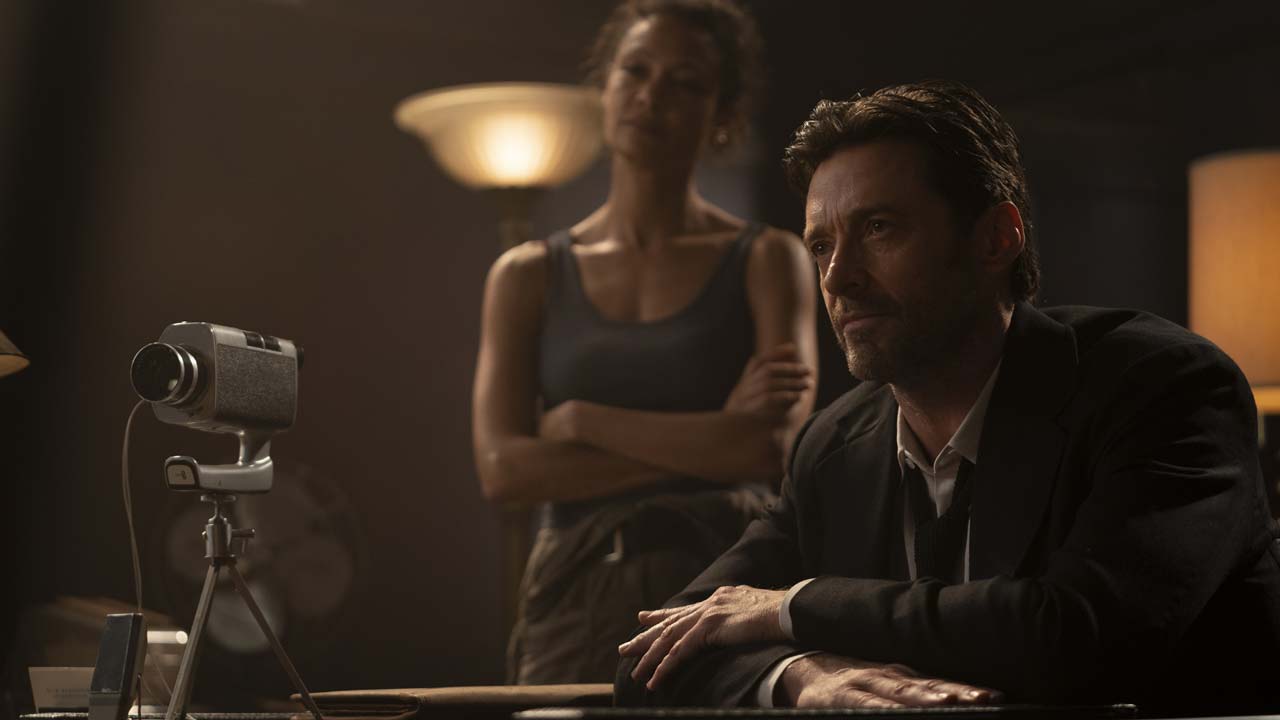 Hugh Jackman’s latest thriller, “Reminiscence,” is a futuristic noir sci-fi film that doesn’t seem as original or creative as the best films of the sci-fi genre, despite the ambition it has.

The coolest concept in “Reminiscence” is “the tank,” a module like the pods in “Alien” that is filled with a shallow pool of water. As people lie down in the pods, they are able to re-live their memories.

The first twenty minutes are the most interesting the film gets. We see Jackman’s character Nick at work, and see snippets of various clients and their memories. This is all fine and dandy until the story absolutely stalls and comes to a halt the second we get past this. The disappearance and mystery behind Nick’s client-turned-lover Mae (Ferguson) is a lot less interesting than “Reminiscence” intends to be.

Huck Jackman stars as the main character Nick, a private investigator of memories. The comparisons to Inception are both inevitable and fair. The concept of sifting through people’s memories was done in “Inception” and a lot better. Jackman’s character lacks what DiCaprio’s character Cobb in “Inception” had: a memory that made sense to be obsessed over. Jackman’s character is obsessed with Mae, a client he had gotten to know over the course of a few months, but even when he gets on his quest the film is boring. He trots around like Rick Deckard but is consistently bailed out in any situation in which he is up against the ropes. Whether it is his partner Watts (Newton), or a henchman who happens to see his military tattoo before executing him, Nick is constantly lucky to get out of these situations.

The issues with “Reminiscence” do not stop with the plot and concept being half-baked, there are a couple of political themes thrown in. Classism and useless police get alluded to at some point during the story, but you won’t remember that by the end.

What “Reminiscence” does have going for it is the visuals. This version of futuristic Miami sees part of the city afloat in what they call the “Sunken City.” Jackman is also his reliable self, and pairs well with Ferguson for the limited time they share.

While an original sci-fi movie is always welcomed, “Reminiscence” just isn’t as memorable as the memories of Jackman’s clients in the film. Save for some cool visuals and one good action scene, a lot of the plot has been done before, and “Reminiscence” doesn’t do anything innovative. Even its core concept of being able to see memories was done so much better in “Inception,” and it comes closer to “Passengers” than Nolan’s sci-fi classic. While the film itself is almost too long, a miniseries would have had the ability to split up the story and expand it, which was needed. that split it up and had more world-building would probably have benefitted the story.

Review: ‘THE WORST PERSON IN THE WORLD’ Finds Perfection in Imperfection