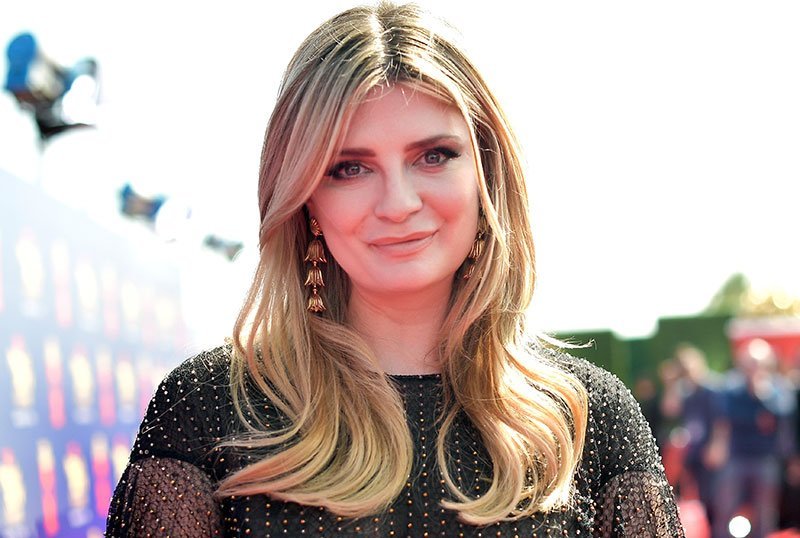 Mischa Barton to star Crime Thriller INVITATION TO A MURDER

News on October 6, 2021 0Likes At The Movies
ShareTwitterFacebookInstagram

ACE Entertainment has tapped Mischa Barton (“The O.C.”, upcoming DragonMan: The Adventures of Luke Starr) to star in their upcoming crime thriller Invitation To a Murder, to be directed byStephen Shimek (The Adventure of A.R.I.: My Robot Friend), with Grindstone Entertainment Group distributing the film domestically. Brian O’Donnell (Akron) penned the script, which is based on an original story by French personality Gérard Miller. ACE Entertainment’s Sebastian Semon and Jerome Reydner-Kalfon will executive produce alongside producers Zeus Zamani and Brian Vilim. ACE’s LA-based subsidiary, ACE Entertainment Films Inc., headed up by President of Sales Marielle Zuccarelli will handle worldwide sales beginning at the American Film Market in November.

When a reclusive billionaire invites six seemingly random strangers to his island estate, intrepid, aspiring detective Miranda Green (Barton) finds the mysterious invitation too alluring to pass up. When another guest turns up dead, Miranda must get to the bottom of the malicious plot behind the gathering to prove herself and maybe save her life. Principal photography is set to commence in November in Illinois.

ACE’s Sebastian Semon said: “Invitation to a Murder is a suspenseful mystery with twists and turns in the spirit of Agatha Christie’s novels that will keep viewers captivated and guessing. It is the first project of its kind for ACE Entertainment Films, and we are very proud to be working with Grindstone, who will distributedomestically, and France Television, who will distribute in France.”

“At ACE Entertainment, we are focused on developing and producing original IP and have embarked on an ambitious pipeline for growth and expansion beyond family adventure films, with two additional action thrillers in active development. With nearly 20 years distributing award winning films, we have produced 12 films in the past three years and have secured output deals in multiple key territories globally,” added Jerome Reygner-

Steven Spielberg, Meryl Streep and Tom Hanks Team Up for THE PAPERS