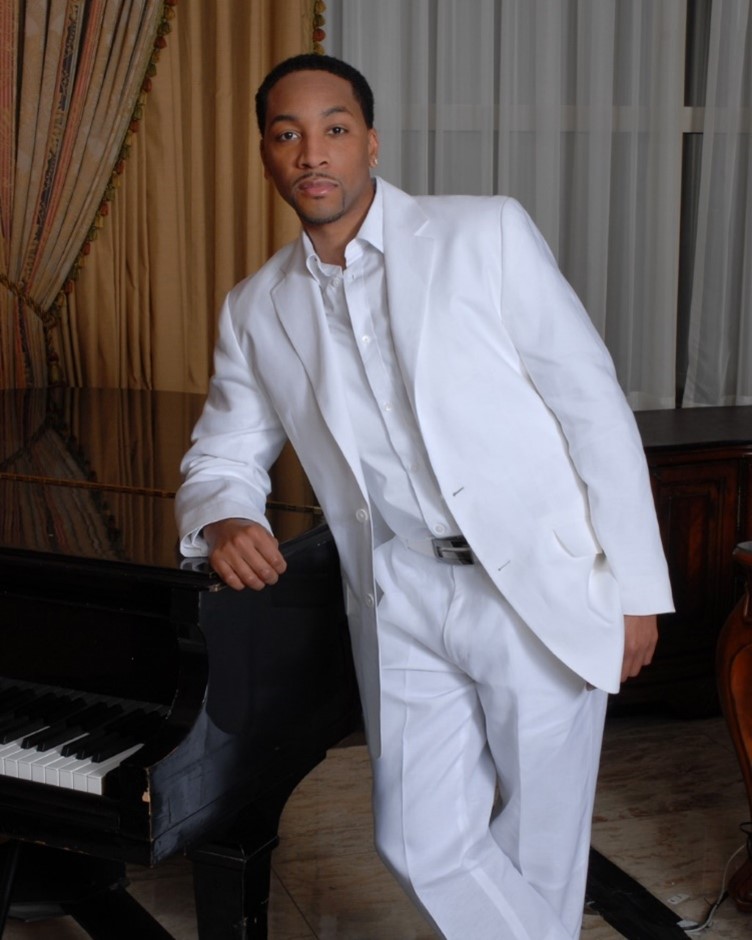 So, Mr. Davis, I wanted to ask what drove you to direct this drama film titled Attacked from All Angles?

The topic is something I’ve discussed with family and friends over the years and have always been pretty passionate about. The killing of George Floyd was also very instrumental. I can remember looking at my social media time line and every other post was about Mr. Floyd, and deservingly so. I then started scrolling the news sites to see an article about the shootings that took place in Chicago over the Memorial Day weekend where 49 people were shot and 10 died. The sad part was I didn’t see any outrage, any social media posts. This really pushed me to finish the film I had already started. A month or so after I can remember a Mom losing her child in NYC and at the press conference she was yelling into the camera “Where are the protests about this” “I want to see some protests about this” which further let me know I was going in the right direction. Because this was my first short film, I wanted to direct it to get some experience behind the camera and make sure the story was portrayed in the way I intended.

I noticed from your biography on your website (which radiates with some great music and photos of yours) that you were signed to EZ Deuce Records. Do you mind elaborating on your experience there?

Absolutely. EZ Deuce was a great moment in my career. This was my first time recording professionally and I was able to open up for a who’s who in R&B music. Greats such as Patti Labelle, Frankie Beverly & Maize, The Temptations, and some of today’s R&B artists including Tank, Joe, Tamia, and Anthony Hamilton. My single “What I Gotta Do” made it all the way up to WBLS in NYC and stayed in rotation the entire summer. One of the best things about the experience was the CEO allowed me to handle some of the business. This was a great opportunity for my growth as an artist and businessman. I am truly grateful for that time which has prepared me to run my own company, A-Diamond Entertainment. I have a new EP on the way, and my single “One 4 Me” which is out now, hits radio in January.

That’s terrific. Wow. It’s mentioned that you are inspired greatly by music legends, Stevie Wonder and Donny Hathaway. Are there any songs that contributed to the score utilized in your latest film?

Yes, Donny is my all-time favorite and Stevie is right up there with him. I did not use any of their material in the film but they are forever my inspiration.

Nice! So, the table scene is a potent example of each perspective coming to light about how black folks are viewed not only in the community, but around the world. Gun violence, gang warfare, systematic barriers, money problems, racial issues, and all are incredibly significant. Is there one specific topic that came up that you wished for the audience to resonate with the most?

Yes, the table scene was extremely intense when we shot it. As a writer, I wanted to make sure I gave weight to both sides of these arguments because there is validity on both. It would be hard to narrow it down to one but if I had to, it would revolve around accountability. Holding ourselves accountable for our actions and our finances. Holding our family accountable and checking them when we see one might be going down the wrong path, and holding our government accountable to protect, serve, and truly provide opportunities and a level playing field where we all can succeed.

Excellent point. It was mentioned a few times in the film, but did the Black Lives Matter movement happen to influence this story? Or any other terrible events that happened in our country’s history?

Absolutely, from what I’ve seen, the Black Lives Matter movement is really doing a great job with getting the stories of police brutality and injustice out to the masses. One of the “angles” of the film was to highlight the fact that All Black Lives Matter, not just ones that are taken by the police.  There are various events that helped to shape this story. Violence against blacks, gang warfare, financial instability, is something that I am familiar with from my upbringing in Newark, NJ. Life and being observant to my surroundings helped me write this script.

How’d you feel taking on the role of the pastor?

My Dad is actually a Pastor and this isn’t the first or last time you’ll see me play that role. It comes naturally, but not natural to the point where you will see me in anyone’s pulpit every Sunday lol.

Interesting! Is there anything else you’d like to say regarding Attacked from All Angles for the viewer?

Absolutely, in telling this story, my goal was to initiate a conversation and thought on how we can tackle some of the issues plaguing the black community. However, it is extremely important to note that this is not every or the majority of black families. This is especially important for people of different races, not familiar with the inner-city, to understand. Watching the news, you might think that most blacks are poverty stricken, lazy, etc and that is the furthest thing from the truth. So while there is work to do, please understand that this is not the sum total of our race. And to my brothers and sisters, just know that no one fights this hard against anyone/anything that is not a threat. On one accord, unstoppable would be an understatement for us.

Attacked From All Angles is a drama short film, available for viewing on YouTube. A congregation is divided as gun violence at the hands of the police and local gangs affect their community. Presented by A-Diamond Entertainment, written and directed by A’ndre Davis.