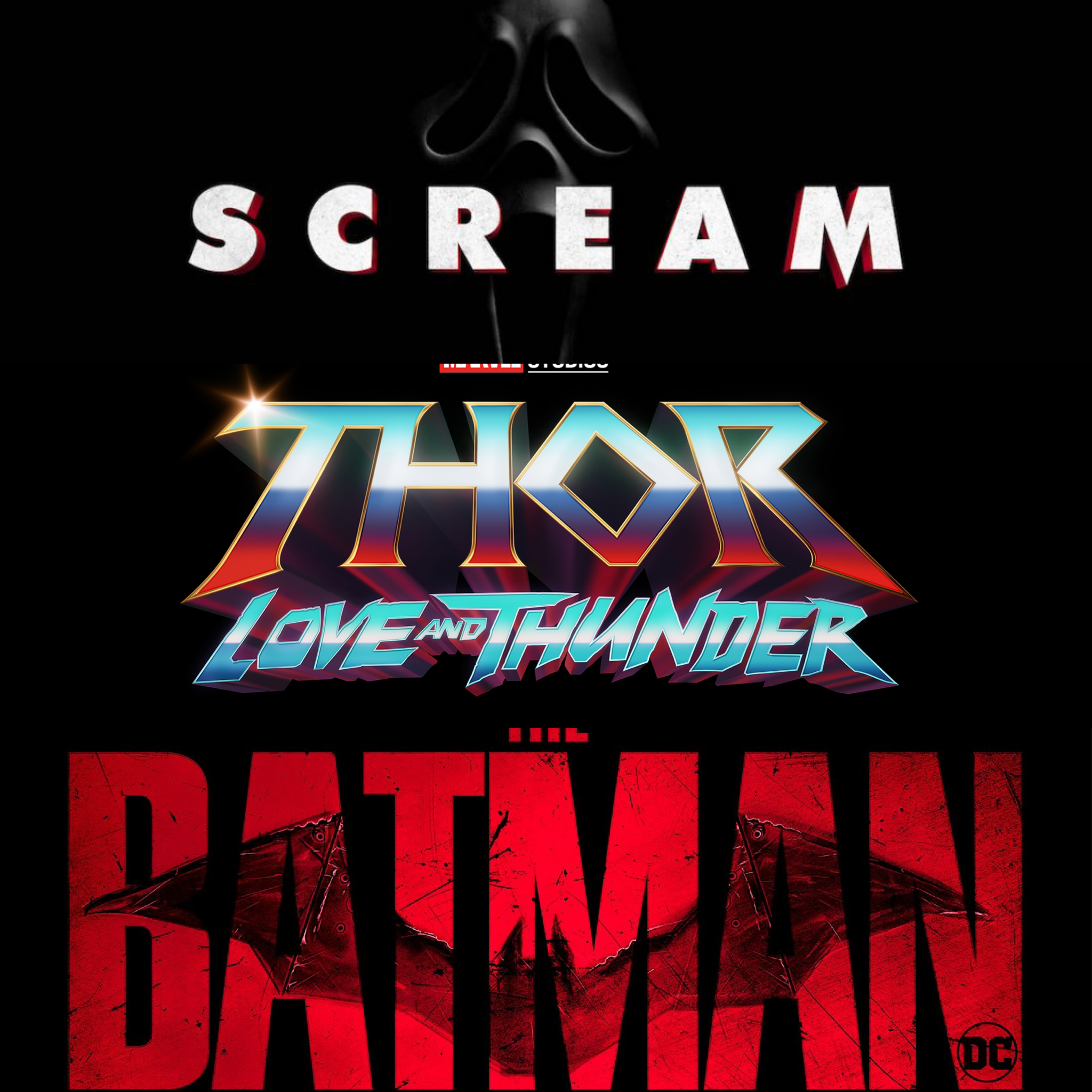 Spotlight on January 1, 2022 0Likes At The Movies
ShareTwitterFacebookInstagram

Happy New Year everybody! As we head into a new year, a new slate of exciting films is heading our way. This list is an amalgamation of some franchise movies, such as “Scream,” and films by some of my favorite filmmakers (Robert Eggers). Let me know what you are looking forward to in the comments!

Note: this list excludes some 2022 films I have already seen, such as “The Worst Person in the World” which comes out February 4. You still should see it, however.

How they missed the mark by not calling the fifth entry of the most meta horror franchise out there, “5CREAM” is well beyond me. Regardless, the film looks like a great passing of the torch that (hopefully) utilizes their OG trio well. I’m also looking forward to seeing Dylan Minnette in something other than “13 Reasons Why,” which he was one of the lone constants of. Better yet, the film comes out just two weeks into the new year, so fans of the franchise have a very short wait.

The “Arkham” video games are some of the only RPG games I have played through. That DC FanDome teaser for “The Batman” last year brought memories back. Pattinson looks great, and that suit is amazing. Here’s hoping that the final cut remains as brutal as it looks in the trailer.

Everything Robert Eggers has touched in his young career has been gold “The Witch” and “The Lighthouse.” Now, he reunites with Anya Taylor-Joy and Willem Dafoe while working with first-timers like Ethan Hawke, Nicole Kidman, and Alexander Skarsgård. Due to its all-star cast and gnarly trailer, it will be shocking if this near-two and a half-hour Viking epic isn’t good.

It’s hard to put into words, but the trailer for “The Black Phone” promises either a really good movie or a really bad one. The move from February to June does give some promise, though it still could go either way. I’m just here for Ethan Hawke’s unhinged performance until we get the fourth “Before” movie.

Admittedly, the MCU has been a lot of misses recently before “No Way Home.” “Thor: Love and Thunder” is one of the few titles that was somewhat exciting purely for the returning director, Taika Waititi, and Natalie Portman’s long-awaited return since her absence in “Ragnarok.”

David Leitch, Sandra Bullock, Brad Pitt, Michael Shannon, the list just goes on of this all-star cast. I don’t even need a trailer to get my more excited, just give it to us already.

Olivia Wilde made “Booksmart,” my favorite film of 2019 and maybe even the decade. Now I want to see her follow-up starring Florence Pugh and Harry Styles.

I’m not going to act like I can recall what happens in each of the Mission Impossible movies, but that does not mean they aren’t fun. The beauty is that you can go into them with no recollection and still follow. I just want to see that crazy motorcycle stunt on the big screen. Plus, Hayley Atwell.

“Spider-Man: Across the Spider-Verse – Part One” (Sony)

“Into the Spider-Verse” is genius, even if it has fallen to second in my personal (and meaningless) Spider-Man movie ranking. The teaser alone got me excited for the long-awaited sequel.

“Killers of the Flower Moon” (Apple)

I believe this film is slated for 2022, though Apple has not dated it yet. Martin Scorsese has been on a roll since “Shutter Island,” (sorry, haters of “The Irishman”), and yet another collaboration with Leo DiCaprio and Robert De Niro is something that no fan of Scorsese can deny.