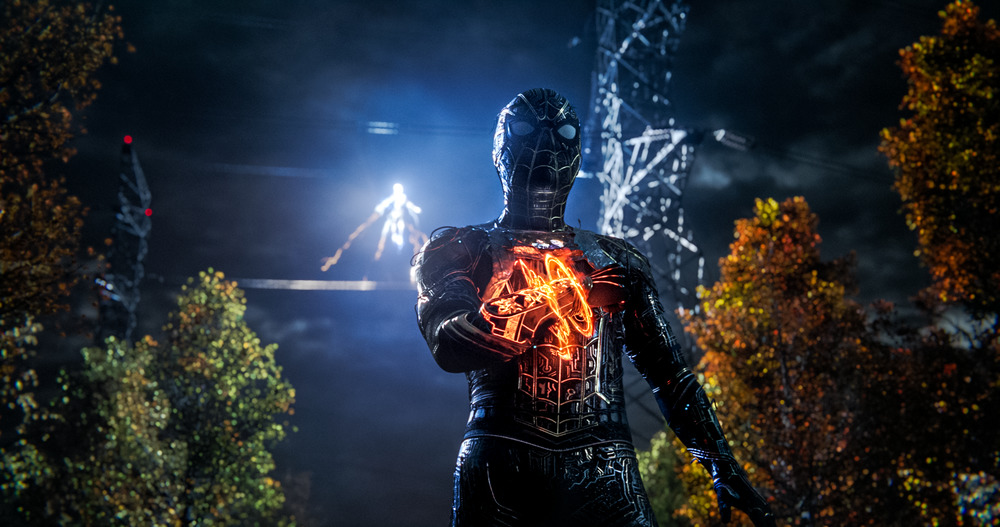 It’s likely not surprising, but “Spider-Man: No Way Home” once again topped the box office in its third weekend. “No Way Home” grossed an estimated $52.7 million (a drop of only 37.7% from the previous weekend) despite the New Years’ holiday weekend, officially crossing the $600 million mark domestically. Its total domestic gross of $609,892,000 has “No Way Home” sitting at fifth place in the all-time MCU domestic grosses and it is nearing passing “The Avengers,” which grossed $623,357,910 during its run in 2012. “No Way Home” is also roughly $23 million from passing “Avengers: Age of Ultron” as the eleventh highest-grossing movie of all time. “No Way Home” has been talked about ad nauseam thus far, so we’ll move on to talking about some other films.

“Sing 2” has continued its steady theatrical run, grossing $19,600,215 (only a 12.2% drop) and now has $89,681,000 total domestically. The sequel to “Sing” has little to no chance of catching the $634 million worldwide total of its predecessor, but families have clearly still been going to see Bono sing his songs as an animated lion.

Perhaps the biggest disappointment of the last couple of weeks has been “The Matrix Resurrections,” the fourth entry in the “Matrix” franchise. It had a reported budget of $190 million, which, if true, is $40 million more than any other entry in the franchise (“Reloaded” and “Revolutions” had reported budgets of $150 million each). After only opening to $12 million domestically, “Resurrections” $3,825,000 in its second weekend, a steep 68.1% drop. As a fair reminder, “Resurrections” was also available to stream on HBO Max on the same day as its theatrical release and had a reported 2.8 million households check it out on the streaming service during its first weekend. Despite high-flying action sequences, Keanu Reeves, and a well-established IP, maybe the general interest in a fourth legacy sequel was simply not there. But to its credit, “Resurrections” has crossed the $100 million mark worldwide ($106 million).

Not that “The King’s Man” has fared much better than “Resurrections,” as the prequel to the successful “Kingsman” franchise has clawed its way to $47,815,514 worldwide, but at least it finished third this weekend while making $4.5 million. Look, it doesn’t take a rocket scientist to figure out that anyone who opened near or around “No Way Home” was going to have a tough time, but it’s especially jarring in the case of “The King’s Man” when the previous two entries in the franchise both grossed upwards of $400 million. Granted, “The King’s Man” is a prequel, and perhaps seeing the origins of the operation wasn’t as appealing to general audiences as they thought.

“Licorice Pizza” made another $1,249,225 (-34.7%) in the second weekend of its wide release. The film has had a lot of awards talk ever since it premiered last month, and its legs have continued (for a smaller release). Another smaller film that has been holding steady is A24’s “Red Rocket,” which is important to note as it has been expanding its theatrical release plan. Since Christmas Day, the film has opened in over 300 theaters. They added eight more on the New Years’ weekend, bringing their total to 385, and grossed $336,982, a 94.1% jump from the Christmas weekend.

There isn’t much coming out until “Scream” on January 14, however, action film “The 355,” starring Jessica Chastain, Lupita Nyong’o, Diane Krueger, and Penélope Cruz opens this weekend. Not that it’s any sort of threat to “No Way Home,” but it is a fresh wide release.