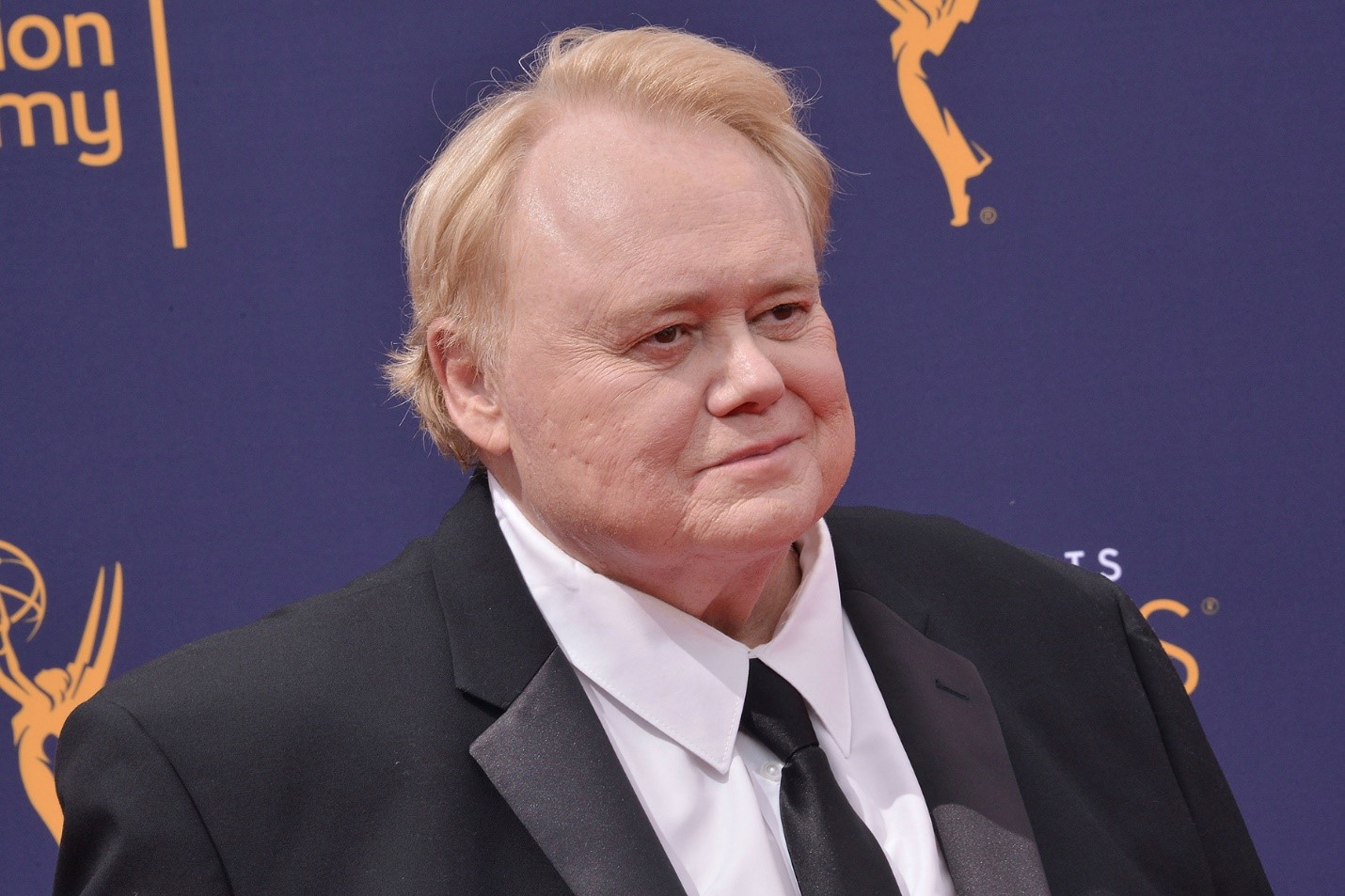 Anderson was born in Minnesota in 1953, the second youngest of eleven children in his family. His abusive, alcoholic father made matters difficult for his mother and siblings. He was often bullied and teased for his weight when he was younger and found solace by utilizing comedy to combat the hardships.

Anderson started the 1990s cartoon series Life With Louie, and his stand-up show, Louie: Larger Than Life (2003-2012). His breakout performance came in 1984 on The Tonight Show Starring Johnny Carson, where he debuted as a comedian. Anderson also appeared in Showtime, Ferris Bueller’s Day Off, Coming to America (and its 2021 sequel), and more. He has received universal acclaim for his performance in FX’s Baskets, a show centered on Chip Baskets (Zach Galifianakis) wanting to become a professional clown but failing to acquire a degree and getting stuck with a job at a rodeo in his hometown. Anderson won a Primetime Emmy Award in 2016 for Outstanding Supporting Actor in a Comedy Series and was nominated in 2017 and 2018.

Anderson also authored several books such as “The F Word: How to Survive Your Family” and “Goodbye Jumbo…Hello Cruel World.” They give potent tips on dealing with family and self-esteem issues and encourage fellow human beings to stay strong and build confidence.

George Wallace claimed he was “one in a million.” Galifianakis stated that Anderson was “pure, caring, and tender,” and his presence “triggered child-like euphoria when he was around.”

Louie Anderson is survived by his sisters, Shanna and Lisa Anderson; May he rest in peace.

WILL ‘GODZILLA VS KONG’ BE WORTH THE WAIT?