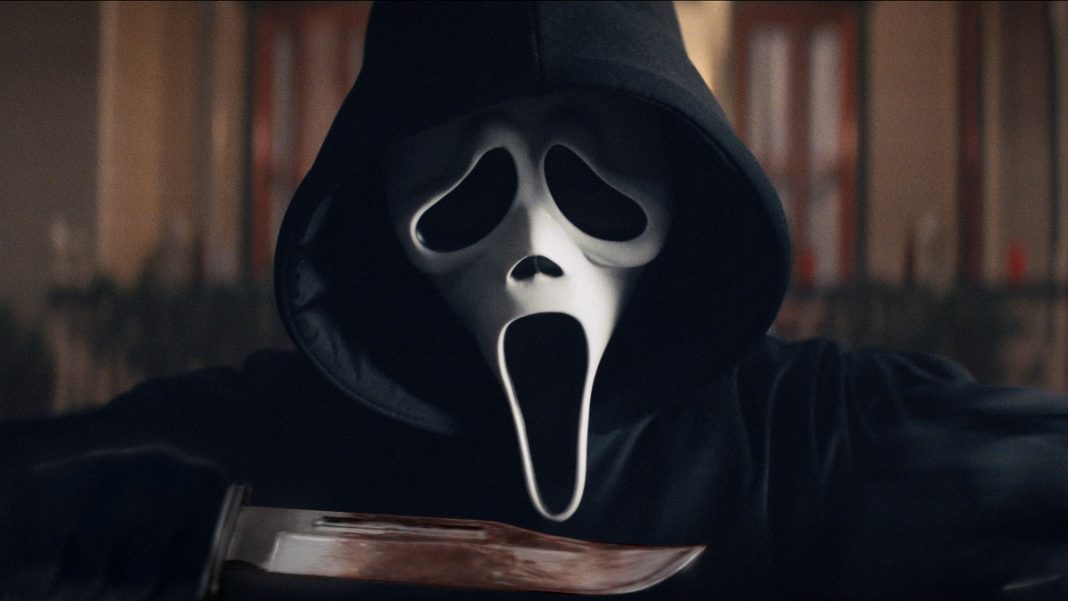 Entertainment News on January 31, 2022 0Likes At The Movies
ShareTwitterFacebookInstagram

“Spider-Man: No Way Home” still finished first a week after retaking the top spot. It grossed an estimated $11 million in its seventh weekend, which is only a 21.5% drop from last weekend.

As awards season is heating up, plenty of 2021 releases are expanding their theatrical releases once again. Granted, “Nightmare Alley” has a black-and-white version that is slowly making its rounds, but it was added back to a total of 713 more theaters and grossed $534,000. “The King’s Man” was added to 125 theaters, perhaps in a last-ditch effort to make money ahead of its arrival on Hulu on February 18, grossing $1,754,000.

The four smaller releases were “Clean,” “Gamestop: Rise of the Players,” “Sundown,” and “Compartment Number 6.” The first out of those, “Clean,” made $165,000 in 258 theaters, “Gamestop: Rise of the Players,” which was released on the one-year anniversary of the Gamestop stock fiasco, grossed $80,011 in 267 theaters. Next up was “Sundown,” a drama/mystery starring Tim Roth. It only played in six theaters, presumably in the NY and LA markets, making $24,069. Finally, “Compartment Number 6” grossed $9,353 in just three theaters.

The two wide releases this weekend, “Moonfall” and “Jackass Forever” will both have to face off against Spider-Man. It’ll be interesting to see if either even dethrone “Scream” from second place, as “Moonfall” hasn’t had a lot of buzz despite stars like Halle Berry and director Roland Emmerich, and “Jackass Forever,” like “Scream” (2022), is the fifth installment in a franchise, albeit a franchise that is not held in as high regards as “