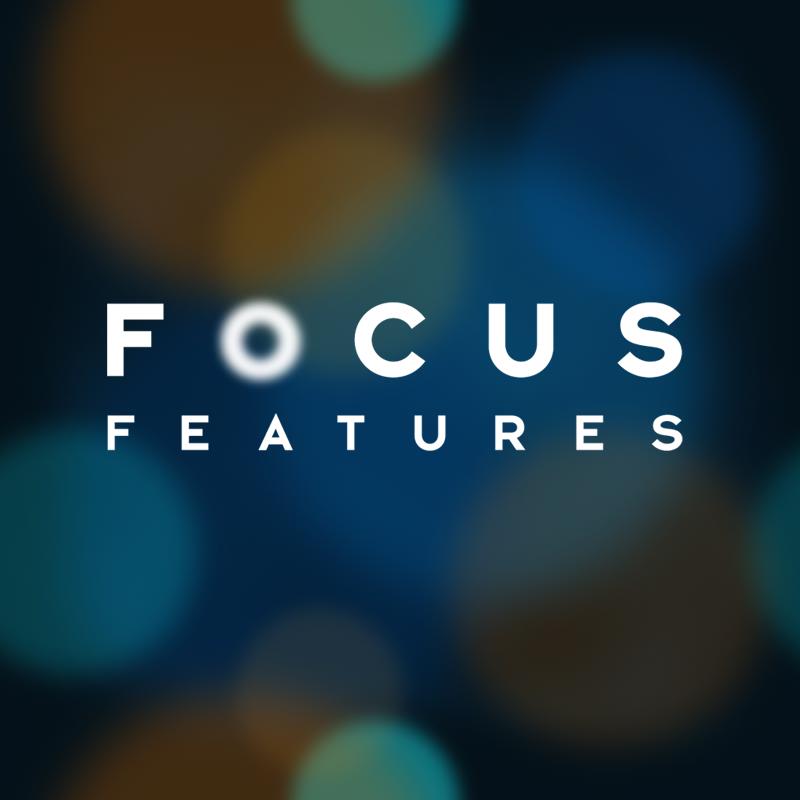 News on February 16, 2022 0Likes At The Movies
ShareTwitterFacebookInstagram

Focus Features and Working Title announced their latest collaboration POLITE SOCIETY, which recently wrapped production in London.  The film marks the feature debut for its director/writer Nida Manzoor, creator of the hit Peacock series “We Are Lady Parts” which was just picked up for a second season. POLITE SOCIETY is produced by Working Title’s Tim Bevan and Eric Fellner and Parkville Pictures’ Olivier Kaempfer, with John Pocock as executive producer. The creative team is composed of cinematographer Ashley Connor, and many of Manzoor’s We Are Lady Parts collaborators, production designer Simon Walker, costume designer PC Williams, make up & hair designer Claire Carter, editor Robbie Morrison, and casting director Aisha Bywaters.

POLITE SOCIETY is a London-set anarchic action comedy that follows RIA KHAN, a bolshy school girl and martial artist-in-training who dreams of becoming a world renowned stunt woman. When Ria witnesses her big sister LENA give up on her dreams by dropping out of art school and getting engaged, Ria’s world is shaken. She believes she must save her sister from the shackles of marriage in the only way she knows how, by enlisting the help of her friends and attempting to pull off the most ambitious of all wedding heists in the name of freedom and sisterhood. Polite Society is a merry mash up of sisterly affection, parental disappointment and bold and bloody action.