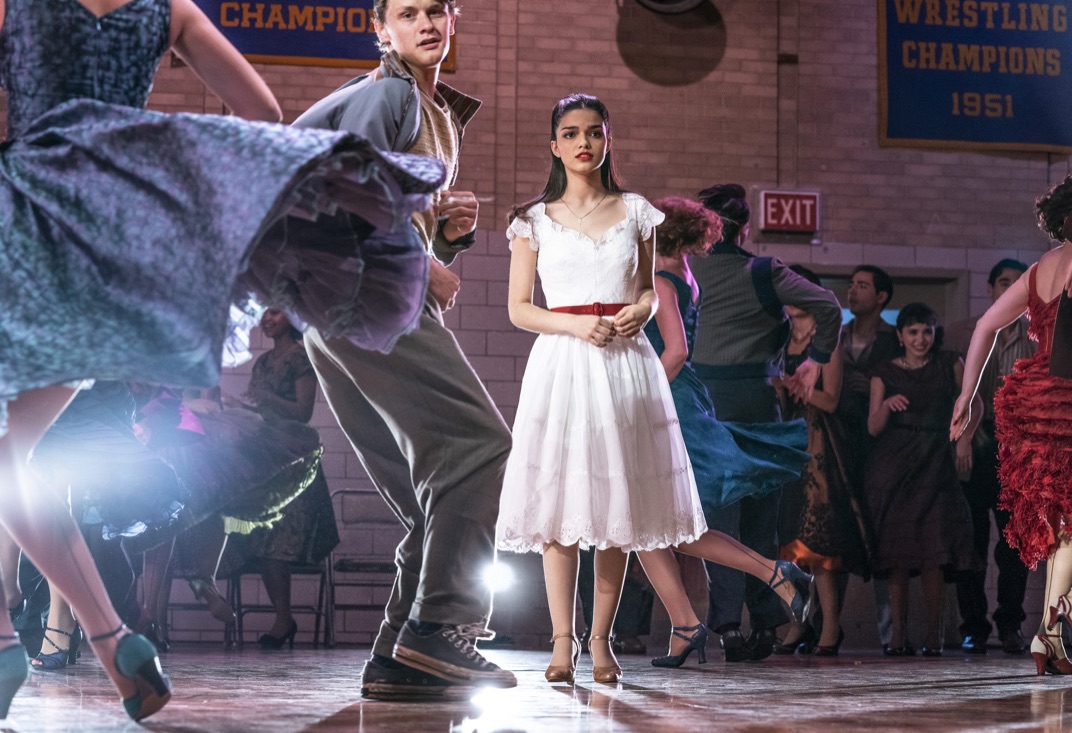 Entertainment News on March 8, 2022 0Likes At The Movies
ShareTwitterFacebookInstagram

With “West Side Story” being made available to stream on Disney+ and HBO Max, it should come as no surprise that the Steven Speilberg-directed film topped streaming charts this week in the US. According to JustWatch, “West Side Story” led the way in a top ten that was dominated by Best Picture nominees, making up 60% of the list.

Right behind “West Side Story” was Paul Thomas Anderson’s “Licorice Pizza,” which was another recent VOD release and is available for purchase on all major streaming platforms. “Nightmare Alley,” “CODA,” “Belfast,” and “King Richard” made up the other Best Picture nominees and ranked fifth, sixth, seventh, and ninth, respectively.

“Sing 2” recently debuted on streaming platforms. Similar to “Licorice Pizza,” it’s available to purchase at the $19.99 price tag. “Ghostbusters: Afterlife” came in fourth, “Free Guy” finished eighth and was recently made available on Disney+, and “House of Gucci,” which recently came out on Blu-Ray, DVD, and digital, closed out the top ten.