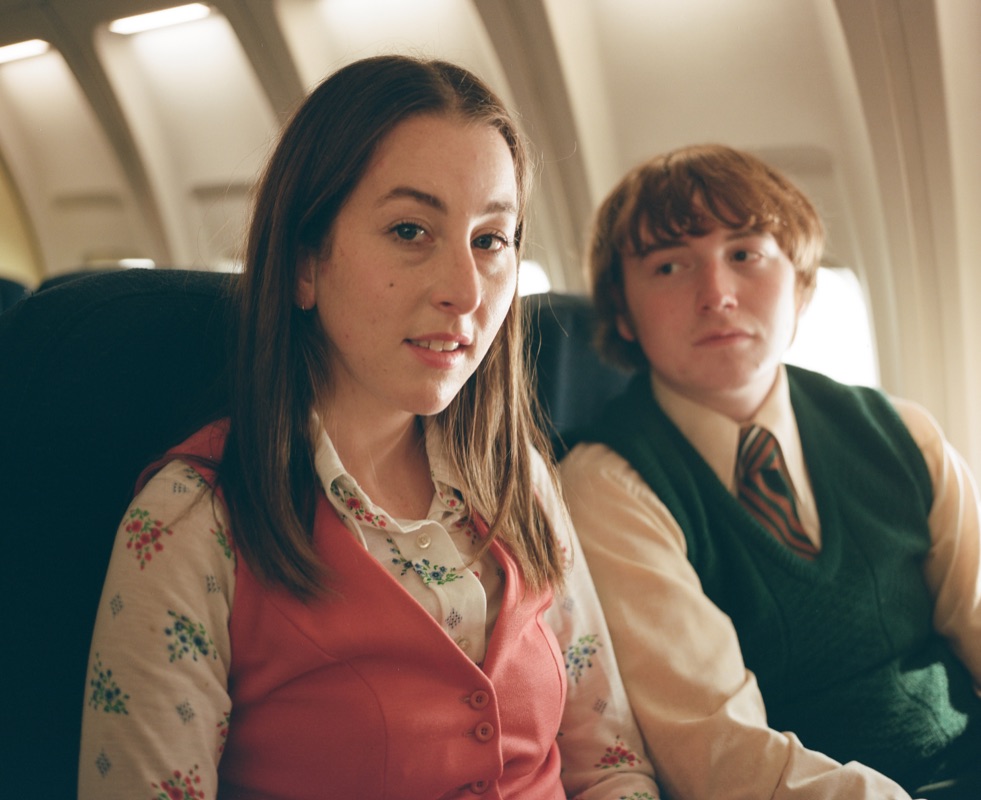 Entertainment News on March 29, 2022 0Likes At The Movies
ShareTwitterFacebookInstagram

Happy post-Oscars week! Amidst all of the excitement around who won what award, it’s time to see where films finished on the streaming charts. As you can see in the headline, Paul Thomas Anderson’s “Licorice Pizza” topped streaming charts, taking the spot from “Spider-Man: No Way Home,” which held the top spot amidst its digital release.

Coming next was a slew of Best Picture nominees; in third place was Best Picture-nominee, “Belfast,” in fourth place was “CODA” — congratulations to everyone at Apple TV+ on this great accomplishment. “CODA” was the first film from a streamer to win Best Picture, and I interviewed director Siân Heder a couple of months ago. You can check out that interview here.

Rounding out that slew of Best Picture nominees was “King Richard,” which slaps (I’m sorry), and “Drive My Car.” The latter is available on HBO Max and cannot be recommended enough.

Coming in seventh place was the gem, “The Worst Person in the World.” Right behind it is a film that is highly unlikely to be nominated for Best Picture in 2023, but is a good time nonetheless, “Jackass Forever.”

In ninth place was “Parallel Mothers,” a film that was up for two Oscars this weekend: Best Actress (Penélope Cruz), and Best Original Score.

Lastly was “Nightmare Alley,” the Best Picture nominee is available on both Hulu and HBO Max.

‘ETERNALS’ Has Lowest Domestic Opening For An MCU Movie This Year, Still Opens With $71 Million

Sit back and relax, enjoy this very special moment of your life