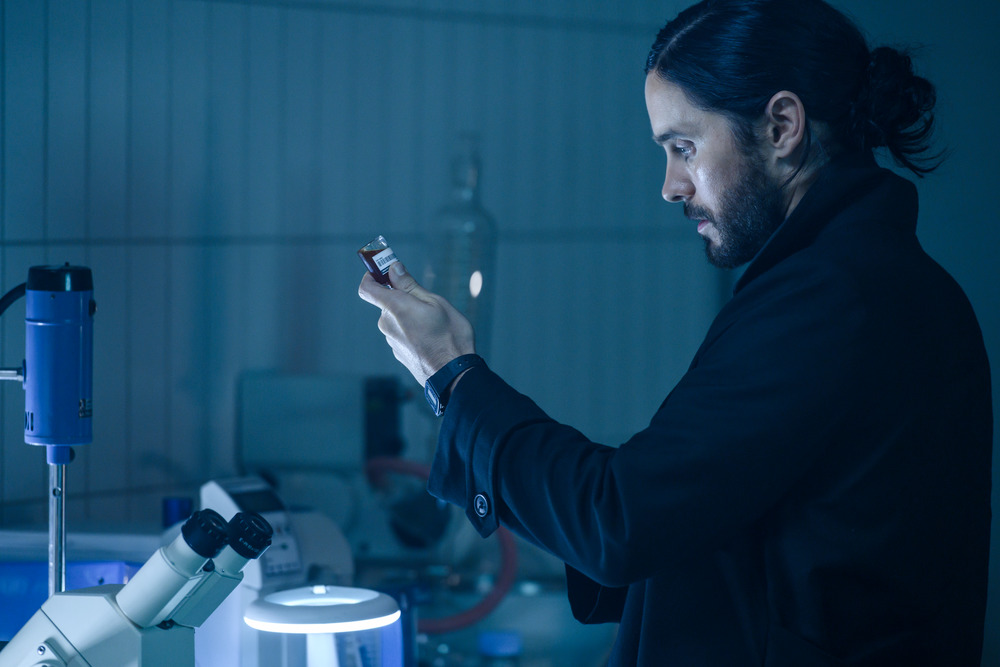 Entertainment News on April 4, 2022 0Likes At The Movies
ShareTwitterFacebookInstagram

For as bad as the reviews have been, “Morbius” found its way to the top of the box office in its debut, raking in $39.1 domestically and another $44.9 million overseas. Yes, “Morbius” is a real movie, and while not the most spectacular debut, $84 million is not chump change. When compared to the two other Sony-Spider-Man spinoff movies, “Venom” and “Venom: Let There Be Carnage,” “Morbius” looks far inferior. “Venom” grossed $80 million in its domestic debut while its sequel grossed $90 million in its domestic debut.

“The Lost City” opened in 30 more theaters this weekend, bringing its total to 4,283 across America, and grossed $14,800,428 (-51.4%). This particular mid-budget action-romantic comedy has been a success for Paramount Pictures, making $54,581,000 domestic two weeks into its run and raking in another $7 million overseas.

“Morbius” will have some competition next week as Michael Bay’s “Ambulance” hits theaters, along with the wide release of “Everything Everywhere All at Once,” which has been riding high with uber positive reviews. Perhaps topping both of those will be “Sonic the Hedgehog 2,” whose predecessor, “Sonic the Hedgehog,” was the last pre-Covid hit, grossing $319.7 million worldwide during the early first quarter of 2020.