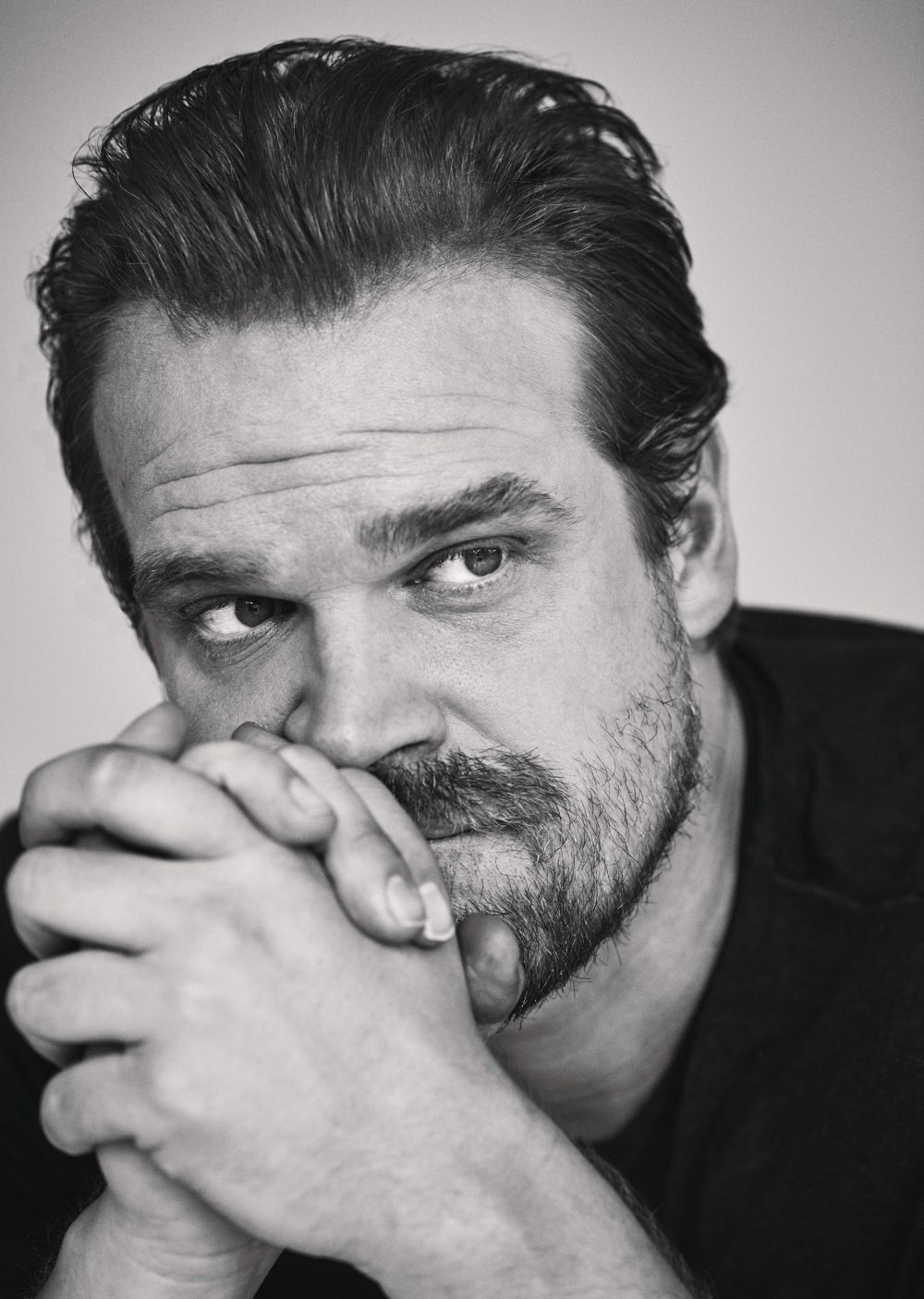 David Harbour tapped to star in Cooper Raiff’s THE TRASHERS

News on May 2, 2022 0Likes At The Movies
ShareTwitterFacebookInstagram

30WEST has announced that David Harbour (“Stranger Things,” Black Widow) will star in Cooper Raiff’s The Trashers. Raiff, who gained attention with his sophomore debut Cha Cha Real Smooth starring Dakota Johnson which Apple TV+ acquired following its lauded debut in Sundance, will direct from a script by Adam R. Perlman (“Billions”), with current revisions by Raiff. The feature will shoot this Fall.

The Trashers tells the rise and fall of Jimmy Galante (Harbour), a Danbury, Connecticut trash magnate and the purported inspiration for the character of Tony Soprano. In 2004, Galante bought the city’s minor league hockey team and assigned his teenage son to run it. The team gained notoriety for their rough and violent style of play, but also developed a wide fan base as they started to win more and more games. The team’s success and fame all came to an abrupt end with Galante’s arrest on 72 criminal charges.

30WEST will finance the feature. Producers include Tom McNulty of MC2 Entertainment and Andrew Morrison of Yellow Bear Films. Micah Green, Dan Steinman and Dan Friedkin will executive produce for 30WEST alongside Jon Wertheim and Adam R. Perlman. AJ Galante, on whose life-rights the story is based, will serve as an associate producer. Angelo Demo is the casting director.