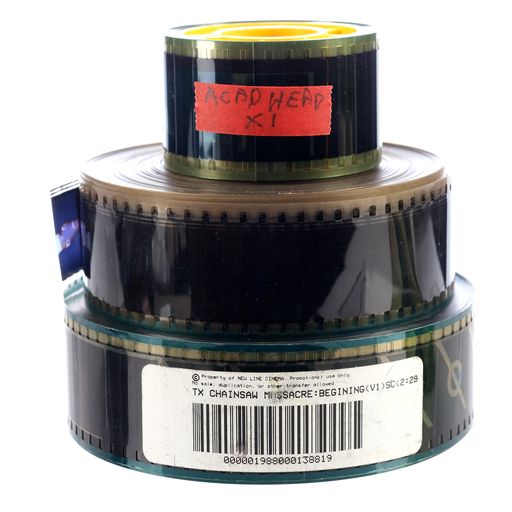 Uncategorized on May 20, 2022 0Likes At The Movies
ShareTwitterFacebookInstagram

Propstore, in association with Paramount Television Studios, will be auctioning a collection of 15 original props and costumes from the scripted limited event series The Offer as part of their Entertainment Memorabilia Live Auction which takes place over four days from Tuesday 21st to Friday 24th June 2022. 8:00 am PDT.

This highly anticipated series, currently streaming on Paramount +, stars Miles Teller, Matthew Goode, Dan Fogler, Burn Gorman, Colin Hanks, Giovanni Ribisi and Juno Temple, and follows the making of “The Godfather,” one of the most legendary films in Paramount’s history. Bidders will have the opportunity to bid on incredible props and costumes, including:

A portion of the proceeds from the sale of these lots will benefit the Motion Picture & Television Fund. MPTF supports working and retired members of the entertainment community with a safety net of health and social services.

Lots will be sold as part of Propstore’s four-day auction, featuring a collection of film memorabilia worth over $9 million (£7.1 million). The auction will take place live from Valencia, California. Bids can be placed online or by phone from anywhere in the world.

Registration is now open at www.propstore.com/liveauction. Online proxy bids can be submitted from Tuesday, May 24th 2022.