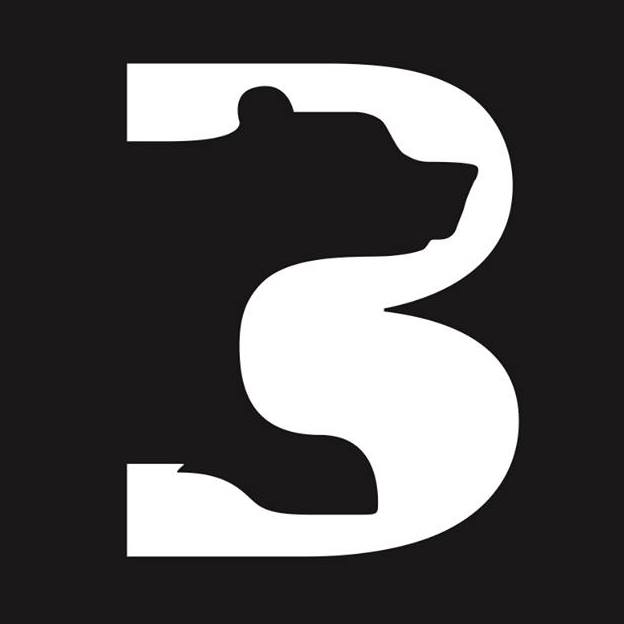 Uncategorized on May 19, 2022 0Likes At The Movies
ShareTwitterFacebookInstagram

“John Friedberg is one of the best international sales and distribution executives in the business,” said Schwarzman. “At a time of rapid change, John has been incredibly effective at sourcing and packaging exceptional content and ensuring his strong network of distributors gains access to the best material in market. I know he will continue to do so at the helm of Black Bear International, and our partnership perfectly complements Black Bear’s continued growth in film and television by enhancing our sales and distribution capacities.”

“I couldn’t be more excited to embark on this journey with Black Bear,” added Friedberg. “Teddy has a phenomenal track record as a producer and financier, and we are completely aligned in growing the business together, taking advantage of the unprecedented global appetite for content and building a powerhouse international business.”

Friedberg joins Black Bear from STX Entertainment, where he served as President of International. At STX, Friedberg established the company’s international distribution business, leading their global acquisitions strategy and overseeing the direct distribution business in the UK. Friedberg is currently producing Michael Mann’s Ferrari starring Adam Driver and Penelope Cruz and Guy Ritchie’s The Interpreter starring Jake Gyllenhaal, and was instrumental in setting up Guy Ritchie’s Operation Fortune with Jason Statham for STX. Other credits include Greenland starring Gerard Butler, The Mauritanian with Jodie Foster and Benedict Cumberbatch and the Bad Moms franchse. Prior to STX, Friedberg served as EVP of International Sales at QED International, and worked on such films as David Ayer’s Fury starring Brad Pitt and District 9 directed by Neill Blomkamp.