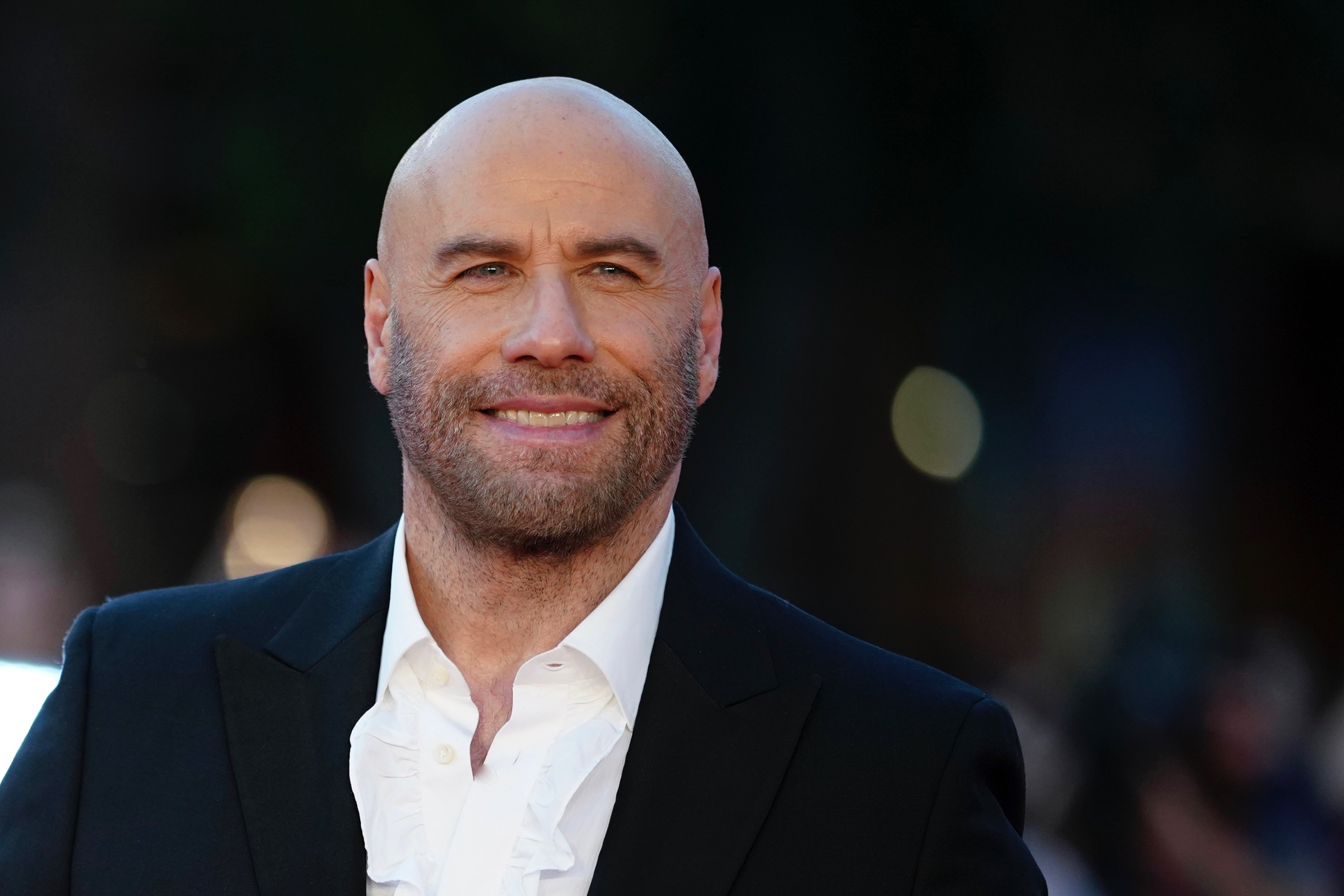 News on May 21, 2022 0Likes At The Movies
ShareTwitterFacebookInstagram

Travolta has created some of the most iconic and memorable performances on the silver screen including: Tony Manero in Saturday Night Fever for which he received an Academy Award nomination; Chili Palmer in Barry Sonnenfelds Get Shorty for which he received a Golden Globe Award; and Edna Turnblad in Adam Shankman’s BAFTA Award-nominated musical Hairspray. On the small screen, John garnered rave reviews which resulted in Primetime Emmy Award, a Critics Choice Award and a Golden Globe nomination for his portrayal of O.J. Simpson attorney Robert Shapiro in the F/X limited series “Inside Look: The People v. O.J. Simpson – American Crime Story.”  He also recently earned a Primetime Emmy Award nomination for Outstanding Actor in the comedy “Die Hart” with Kevin Hart. Travolta previously collaborated with Saban Films on I Am Wrath, Speed Kills and the upcoming action film, Paradise City with Dorff and Bruce Willis.