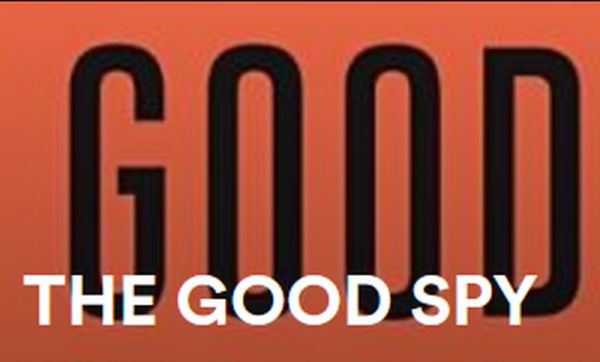 News on May 22, 2022 0Likes At The Movies
ShareTwitterFacebookInstagram

Rocket Science is financing the film and will co-represent worldwide sales with CAA Media Finance.

“When Robert Ames moved deeper into the life of Ali Hasan Salameh, a prominent PLO member, he realizes that not only is he crossing the line between the CIA and being involved in his enemy’s cause, but the friendship between the two men leads to a certain threat to the establishment of both sides. These facts are a perfect fertile soil for a character-driven drama imbedded in a political thriller.” said Abu-Assad.

“We have always endeavored to make an elevated and entertaining spy thriller, but we also want to make the most honest, authentic film possible, and Hany is the perfect filmmaker to help us achieve just that. I’m thrilled to embark on this project with Hany, Scott and the team at Rocket Science & CAA.” said Evan Hayes.

Bird’s 2014 book is a gripping hour by hour account of the 1983 bombing of the US Embassy in Beirut, and a moving, powerful portrait of CIA operative Robert Ames, who lost his life in the attack. Ames was one of the most influential, effective and unique intelligence officers in CIA history. Ames lived and worked in the Middle East for most of his career and respected the customs, culture and history of the vast, diverse region. He was America’s top intelligence officer for the Middle East, and he desperately wanted to bring peace to the region, even if it meant befriending the “enemy.”