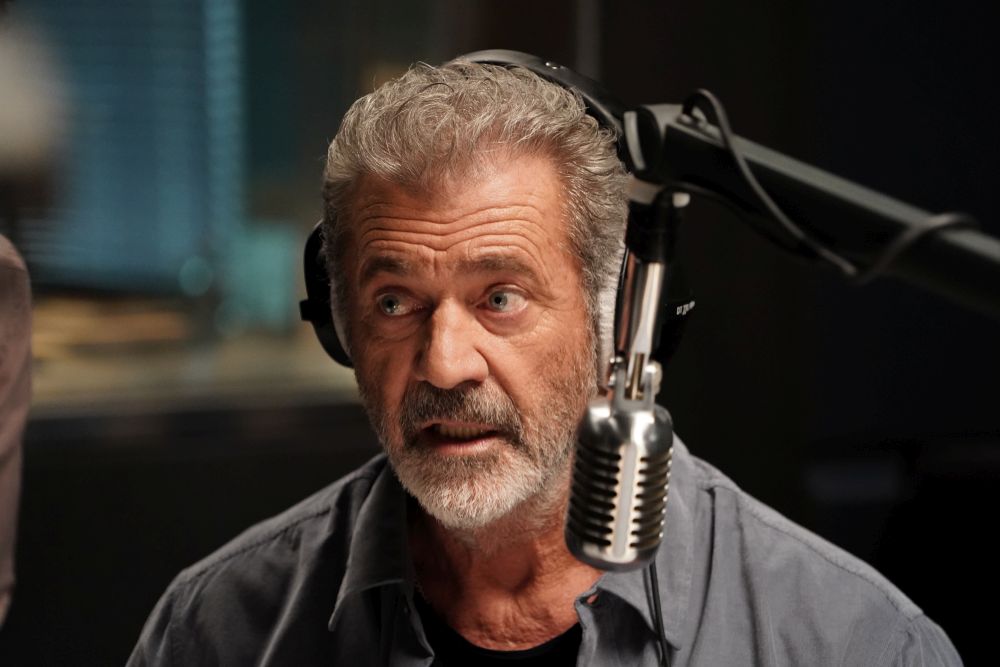 Uncategorized on May 26, 2022 0Likes At The Movies
ShareTwitterFacebookInstagram

Saban Films announced today that they have secured the U.S. rights to the Mel Gibson thriller On the Line,where Gibson portrays a radio host confronted with a hostile caller over the course of a single night. The film is director, writer and producer Romuald Boulanger’s second feature following his 2020 debut Connectés. On The Line also stars Kevin Dillon (“Entourage,” Buddy Games, Dirt), Enrique Arce (Terminator: Dark Fate, ”Money Heist,” “Knightfall”), William Moseley (The Chronicles of Narnia: The Lion, The Witch and the Wardrobe, “The Royals”), and Nadia Farès (Connectés, “Luther”). The film is currently in post-production, with Saban Films planning a November 2022 release.