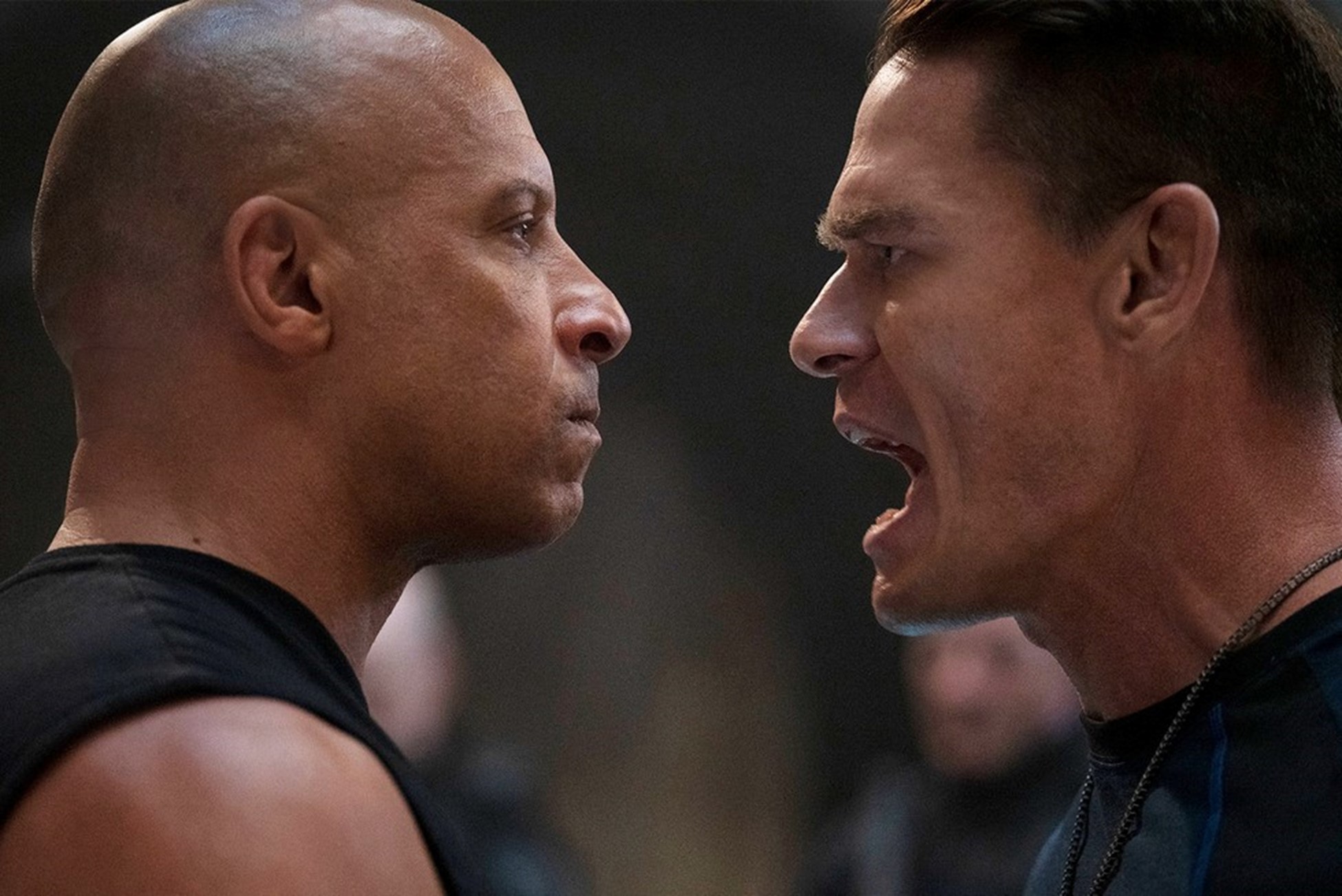 CAN ‘FAST X’ AFFORD TO LOSE ANY MORE FUEL BEFORE ITS 2023 RELEASE?

Families come in various forms, from loving and respectful to downright brash and unbridled. The Fast and Furious franchise has faced several mishaps over its 21-year existence. Universal Pictures has become perspicaciously aware they cannot afford to shoot down one of the highest-earning series. The ten movie entries have brought in slightly over $6.6 billion worldwide, with praise hurled towards the over-the-top action sequences and performances but definitive criticism of the storytelling and writing measures. No one can objectively dispute that Fast Five and maybe Furious 7 are their best offerings brought to the table (unless one actively dislikes the ridiculous action and claims the first installment felt like “the” genuine prize).

But as F9 dropped during the COVID-19 pandemic to a sizeable $726 million worldwide, albeit the lowest worldwide result since the 2011 entry, the tenth and eleventh features had to contend with breaking out more preposterous stunts while wrapping up the main storyline and character arcs. Director Justin Lin, who helmed five features already, had signed on to take the ambitious task of diving into concluding plots while Diesel started bringing back the old crew and some new players on board.

But things started to go awry in a heartbeat. First, Dwayne Johnson rebuffed Diesel’s public offer to return to the main series, especially after their behind-the-scenes blood feud that escalated during The Fate of the Furious production. Johnson was reportedly displeased with Diesel’s work ethic and professionalism and only shot one scene with him for the full feature. Then, once the film was released, Johnson worked on a spinoff, Hobbs and Shaw, before packing it in and removing himself from the bigger picture.

Then, a week after filming commenced for Fast X, Justin Lin dropped out as director due to creative differences while reportedly being frustrated with Diesel’s civility and incompetence. Claiming it was not “worth his mental health,” he stepped down to a producer role while Universal frantically had to find a director (as it lost $1 million a day for halted production). Then, a week later, they hired Louis Leterrier (director of the first two Transporters and The Incredible Hulk) to replace Lin and resume filming.

It also does not quite serve the state of affairs any better than the production costs of Fast X are reportedly $300 million, with a third of that going to cast members. Barring any other expenses, it’ll be the joint-fifth most expensive film made, tied with Pirates of the Caribbean: At World’s End and 2017’s Justice League. It might be worth mentioning that the latter feature became a box-office bomb and sent the DCEU canon spiraling down further until Warner Brothers changed direction with less-universe bonded storytelling (a la their poor attempts to challenge the longevity and dominance of the Marvel Cinematic Universe).

Coming back to the central topic, Vin Diesel’s belligerence yet commitment to this chaotic franchise have cemented it as his “personal mission.” He does not carry that bona fide star power (like Tom Cruise or Will Smith) as he once did many years ago and relies more on visceral decisions behind the Fast and Furious IP (and still sticks around to do his famous lines for Groot in the MCU). While he may have new chapters coming out for xXx and Riddick, neither come close to the overwhelming popularity of this car action saga. Additionally, Diesel has become further integrated ever since the tragic passing of Paul Walker during the production of Furious 7, who he claimed was a brother of sorts to him.

Dwayne Johnson’s star power is immeasurable today, but his no-show for the finales may lessen the impact come to their release. I mentioned a while back that if Universal, Diesel, and all played their cards right, they could’ve had an Avengers: Infinity War/Endgame scenario on their hands. But with Johnson confirming he will not work with Diesel again, that is blown out of the water.

However, Jason Momoa’s confirmed participation brings a tantalizing star power that has been lacking ever since the world lost Walker. Scott Eastwood failed tremendously in the eighth chapter, while John Cena, as spectacular as he is, didn’t leave a marking impression in F9 as Diesel’s onscreen (sloppily scripted and hastily thrown in) unknown brother. And Brie Larson’s involvement also promises more eyes for the big screen as her accolades and Captain Marvel portrayal in the MCU have drawn eyes.

Cordially speaking, it pains to see much mayhem occur before the finales got ready to roll. It has come to the breaking point that Fast X cannot endure any more losses to earn gains. It must progress; it needs to make an influence so that folks will pour money into it once it releases in May 2023. Diesel’s perfectionist attitude can only trek the bumpy roads so much, especially without Justin Lin by his side for the finish line.

Imagine Fast X and its follow-up had Justin Lin directing plus the original cast, alongside Dwayne Johnson, John Cena, Jason Statham, Kurt Russell, Charlize Theron, Luke Evans, and the newest additions in Momoa, Larson, Rita Moreno, and Alan Ritchson. Not only would this writer buy that in a heartbeat, but that would have effortlessly ensured both films made at least $1.5 billion worldwide (or more) and wrapped it all on a high note for all parties. And who knows, maybe the company would’ve still had the audacity to CGI Walker’s onscreen character back in to give it more gravitas. But, alas, dreams shall remain dreams.

Fast X continues to pull itself out of an unstable situation, and all hope remains that nothing else will come back to bite it while it moves along with a new director, a closing timeline, and Vin Diesel’s approach.