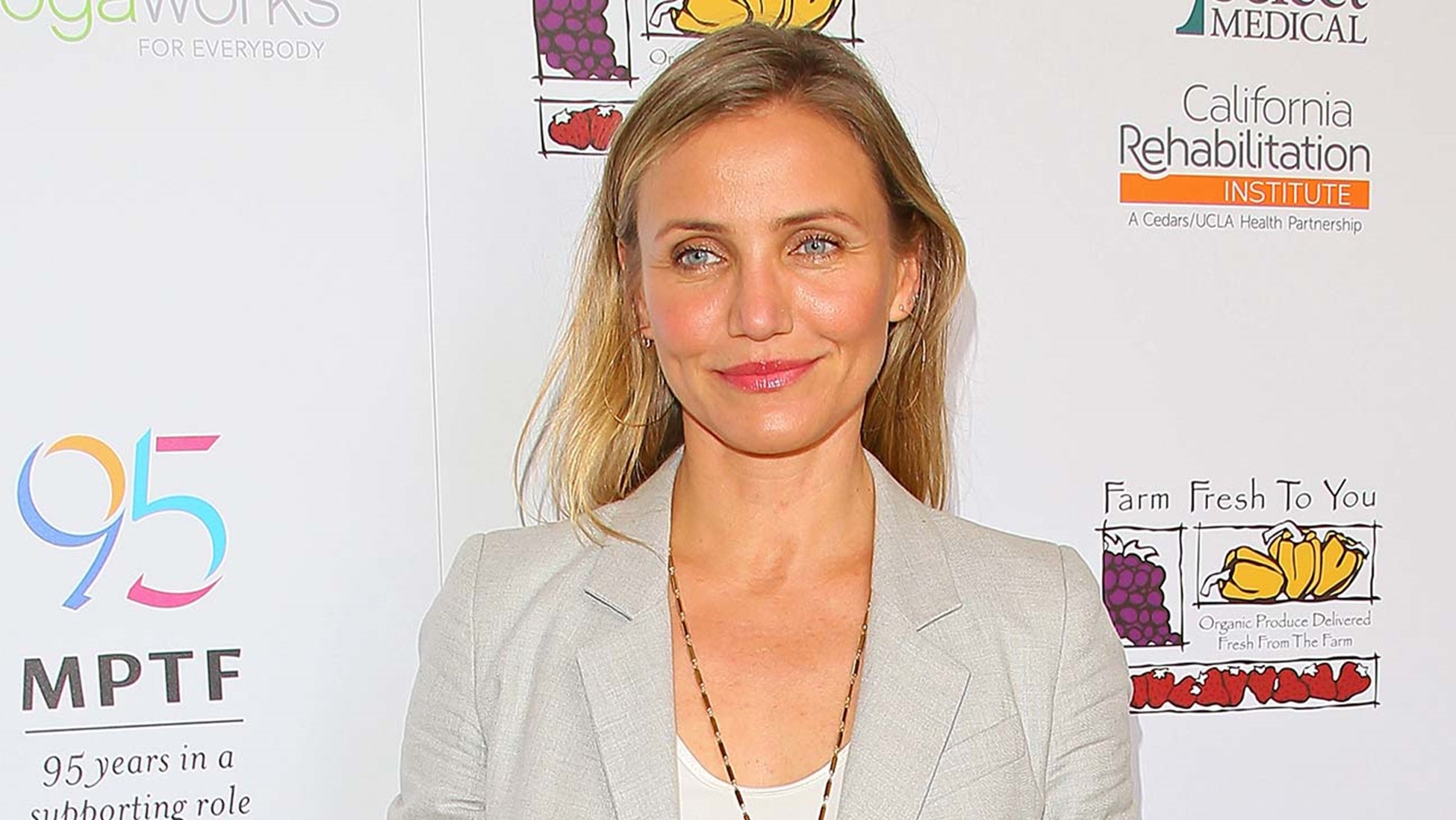 CAMERON DIAZ COMING OUT OF RETIREMENT FOR FILM WITH JAMIE FOXX

Cameron Diaz, who retired from acting in 2014, will return to the silver screen for an upcoming Netflix film.

She will star alongside Jamie Foxx in Back in Action, directed by Seth Gordon and written alongside Brendan O’Brien. No release date has been announced, but it is stated that filming will initiate before the year ends.

Foxx and Diaz worked together in Any Given Sunday and 2014’s Annie remake; the latter was Diaz’s final film role for several years. On June 29th, Foxx on social media shared a phone call he had with Diaz, along with quarterback Tom Brady (retiring from the NFL before rejoining the Buccaneers 40 days later).

Diaz was one of the most profitable stars in the 1990s and 2000s, standing out with roles in The Mask, My Best Friend’s Wedding, There’s Something About Mary, Charlie’s Angels, and Shrek (plus all three sequels). However, from 2010 to 2014, she starred in several negatively received films despite becoming commercial successes, such as The Green Hornet, Bad Teacher, The Counselor, and The Other Woman. After a failed sex comedy alongside Jason Segel, Sex Tape, and the remake of Annie, Diaz called it quits due to health concerns and the strains of continuous traveling for filming.

Now that Foxx and Netflix have roped her back for this feature, what is to say that she can’t make a full-fledged comeback? Only time will tell.