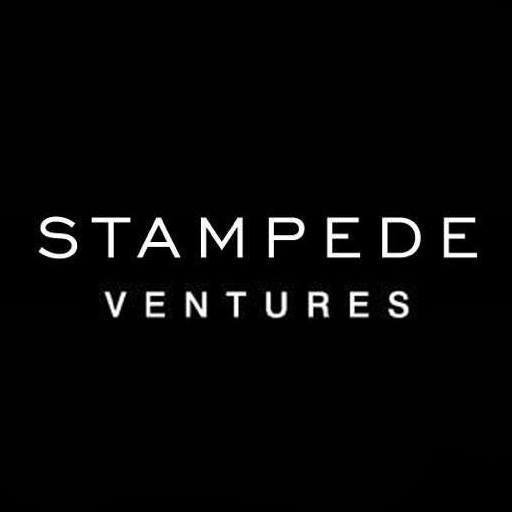 Uncategorized on September 23, 2022 0Likes At The Movies
ShareTwitterFacebookInstagram

The film follows a Florida party girl (Roberts), who turns out to be the only hope for the NASA space program after a fluke puts her in training with other candidates who may have better resumes, but don’t have her smarts, heart, and moxie.