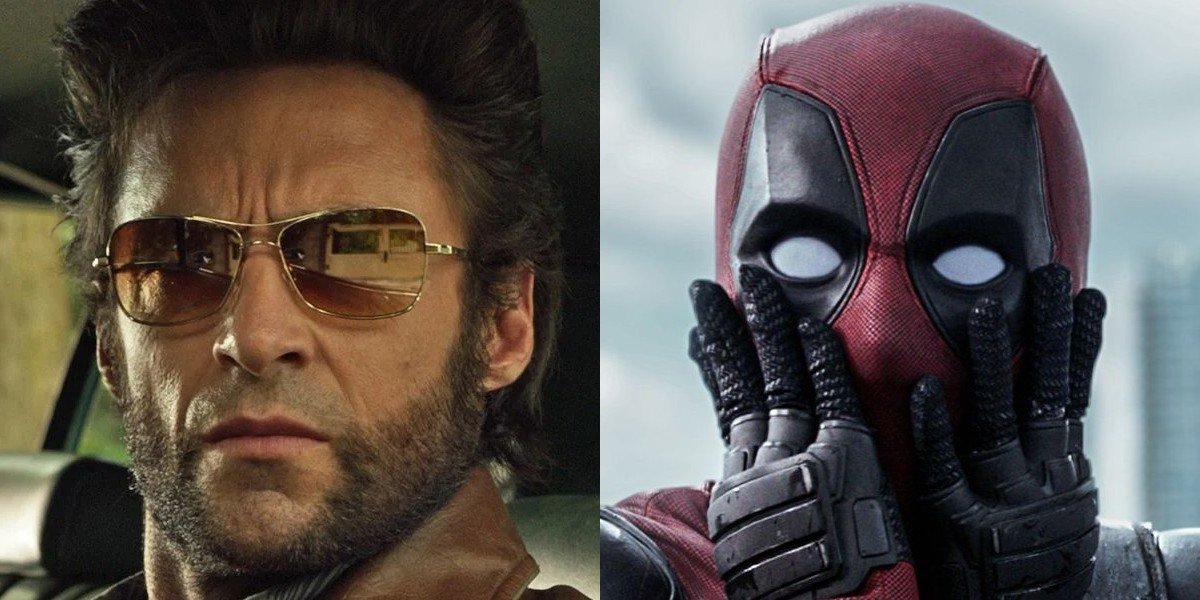 Well, this is something.

In a self-mocking video, Ryan Reynolds dropped the news that Deadpool 3 will open theatrically on September 6th, 2024, and will bring back Hugh Jackman as Wolverine. The third, fourth-wall-breaking adventure will become part of the MCU officially (after Disney bought Fox’s Marvel Universe in 2019). It’ll have been over six years since Deadpool 2 dropped in theaters and over seven years since Jackman’s final rage mode (and brutal death) in the damn good Logan. It would be awfully insulting if the third chapter with the red anti-hero did anything to undo the ‘holding thy heart in his hand’ finale in James Mangold’s feature. With that becoming mentioned, we’re most likely looking at some multiverse shenanigans or cameo a la what occurred in Doctor Strange in the Multiverse of Madness.

Whatever the case may be, Jackman brings more much-added value to a series that has been settling comfortably on the backbone of Ryan Reynolds and his flamboyant ‘merc with mouth’ character. Hollywood has been trying to replicate Jackman’s rise from an unknown actor to a genuine star for the past twenty years (ask Taylor Kitsch, Henry Cavill, Tom Holland, Chris Hemsworth, Sam Worthington, etc.). This involvement will be quite the spectacle (not to quote Jordan Peele’s noteworthy Nope) because going back to a role that defined audiences for Deadpool 3 makes it A) more of a must-see, B) more chaotic, continuity-loose stuff with Marvel’s multiverse (however preposterous it may be), and C) the chance for this third ride to gross more than its predecessor.

But, this upcoming threequel doesn’t need the boost. Deadpool made $763 million on a $59 million budget in 2016, promoted as a “Valentine’s Day massacre’ for superhero fans. Deadpool 2 made $734 million on a $110 million budget, with a PG-13 re-release netting an additional $6 million domestic and $45 million overseas. Days of Future Past, Logan, and X-Men: Apocalypse all had the inclusion of Wolverine, and each netted between $540-750 million. Wade Wilson doesn’t need Wolverine, much like Tom Hardy doesn’t need Tom Holland for Venom 3 (even though they are fantasies coming to life).

One gripe is Marvel has this terrible habit as of late of incorporating dream scenarios and then cheating all parties out with sub-5-minute cameos to market their material. Doctor Strange 2 teased the Illuminati, who were gone within minutes, and Thor 4 cut out the Guardians of the Galaxy too quick that they had to move onto Vol. 3. So, keep Jackman’s inclusion tamed within reason and allow Deadpool 3 to stand as Deadpool 3.

And if that succeeds, await Deadpool’s dream encounters with the Avengers and Spider-Man. Or maybe he witnesses Josh Brolin transform from Cable to Thanos and then drops one on him (sorry, we’ll zip it from here).

Hard keeping my mouth sewn shut about this one. ⚔️ pic.twitter.com/OdV7JmAkEu