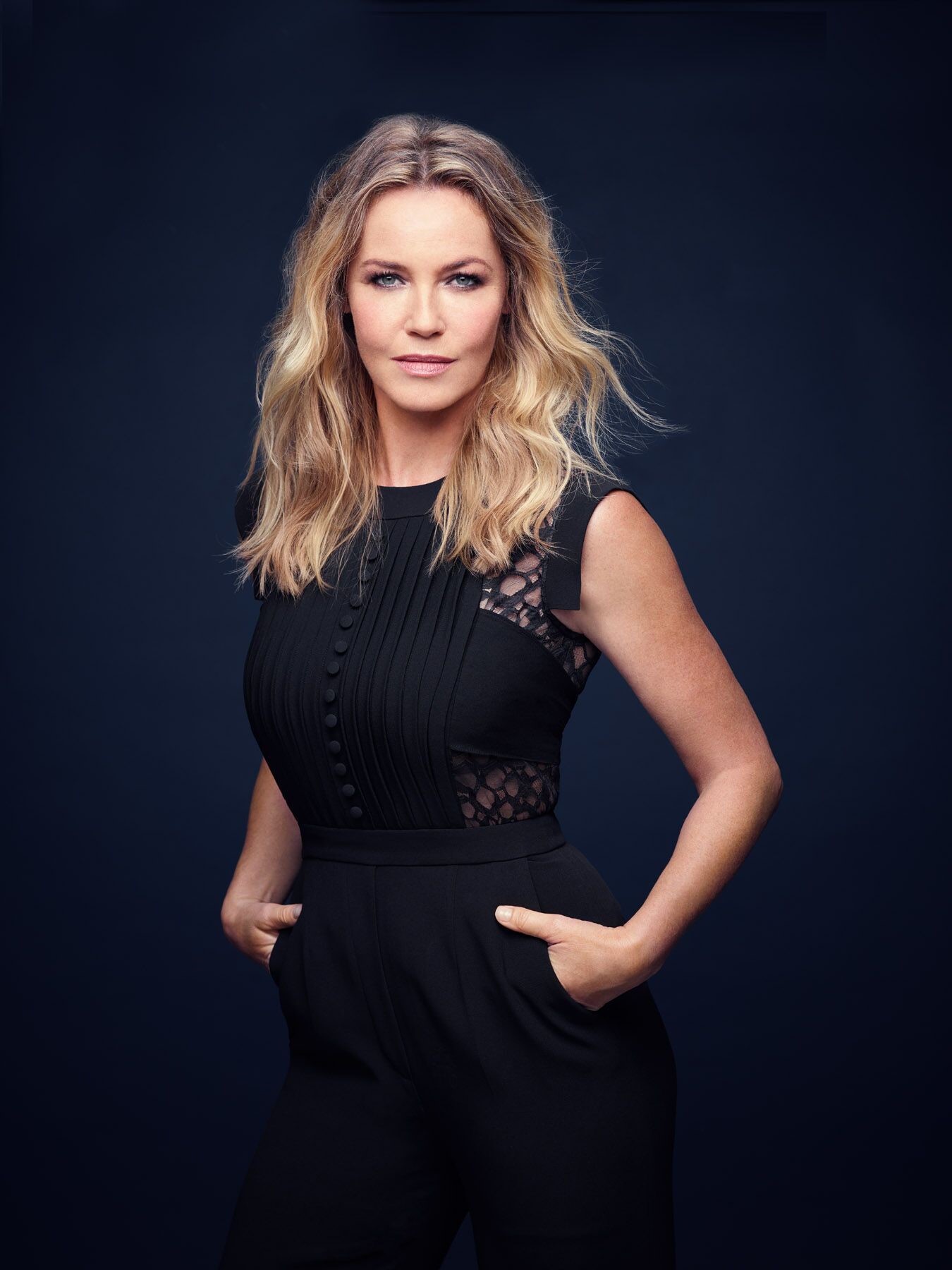 Uncategorized on September 27, 2022 0Likes At The Movies
ShareTwitterFacebookInstagram

Connie Nielsen (Gladiator, Wonder Woman) has signed on to play the title role in Catalyst Studio’s next film Follow Me, a psychological thriller which will be directed by Scottish-born auteur Siri Rødnes (A Gambler’s Guide to Dying). Sam Hunt (“Chicago PD,” ”Empire”) and Stef Dawson (The Hunger Games trilogy, The Dust Walker), will co-star opposite Nielsen with principal photography to commence in Belgrade, Serbia on September 25th.  The film is being produced by Devin DiGonno for Catalyst Studios. Holly Levow, Mark Pennell and Paul Kampf are executive producing.

Written by Catalyst’s Mark Pennell, Follow Me is a tense psychological thriller with all the twists and turns of a classic Hitchcockian thriller, pushing boundaries and blurring the lines between relationships to reveal that money, secrets, and deception is a deadly mix.