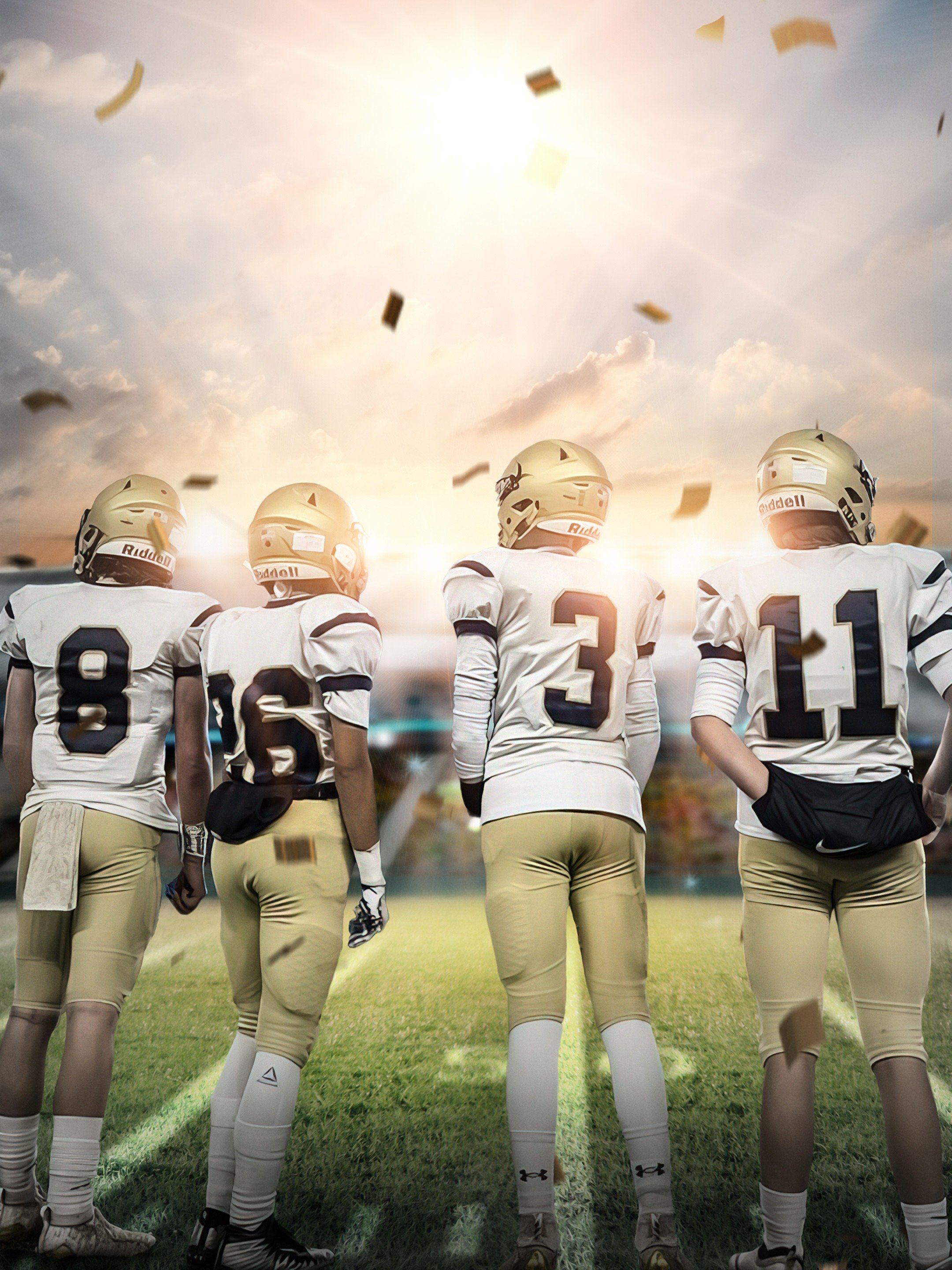 All In: Miracle at St. Bernard’s Review

Sometimes, we need the challenges to spark something inside us to push forward and not give up.

That line embodies much of the situation of the folks at the St. Bernard Catholic school in Fitchburg, Massachusetts. The narrative primarily revolves around the old Catholic school struggling with insolvency and on the verge of closing for good after many other schools in the area had already suffered such a fate. Even with a reignited leadership for the football team and staffing, it wasn’t enough in 2019. Taking matters into their hands, the community and state’s most miniature football program rally to save the school from closure.

It strangely has the vibes of other features, such as Here Comes the Boom and Dead Poets Society, where the teachers/staff are committed to making such a change for their students that they’ll go the distance to protect them. The crucial difference with this documentary is the students are the heart of the matter and attempt to go the distance to construct fundraisers and get more community folks involved. Their objective is to raise $1 million, which comes with obstacles and wins sprinkled throughout the feature. Football events, social media presences, donors, and more are all at the forefront while the clock ticks on the impending cessation. And the gravitas it brings from all the interviews feels genuine and somewhat cathartic. This is no forced story; it is the story that all involved contributed to.

Filmmakers Gregg Backer, Evan Kanew, and Jeff Bowler ensure that a minute is not wasted as they interweave their landscape shots of the school’s integrity to the people fighting every moment for it. A few bits of the feature drag, but it all feels noteworthy and original in its unpacking.

Forget the sayings about quitting and failing. Push forward together, despite the mountain-high issues at hand. Sometimes, a miracle can occur for all. And when it’s time, bring it all in.