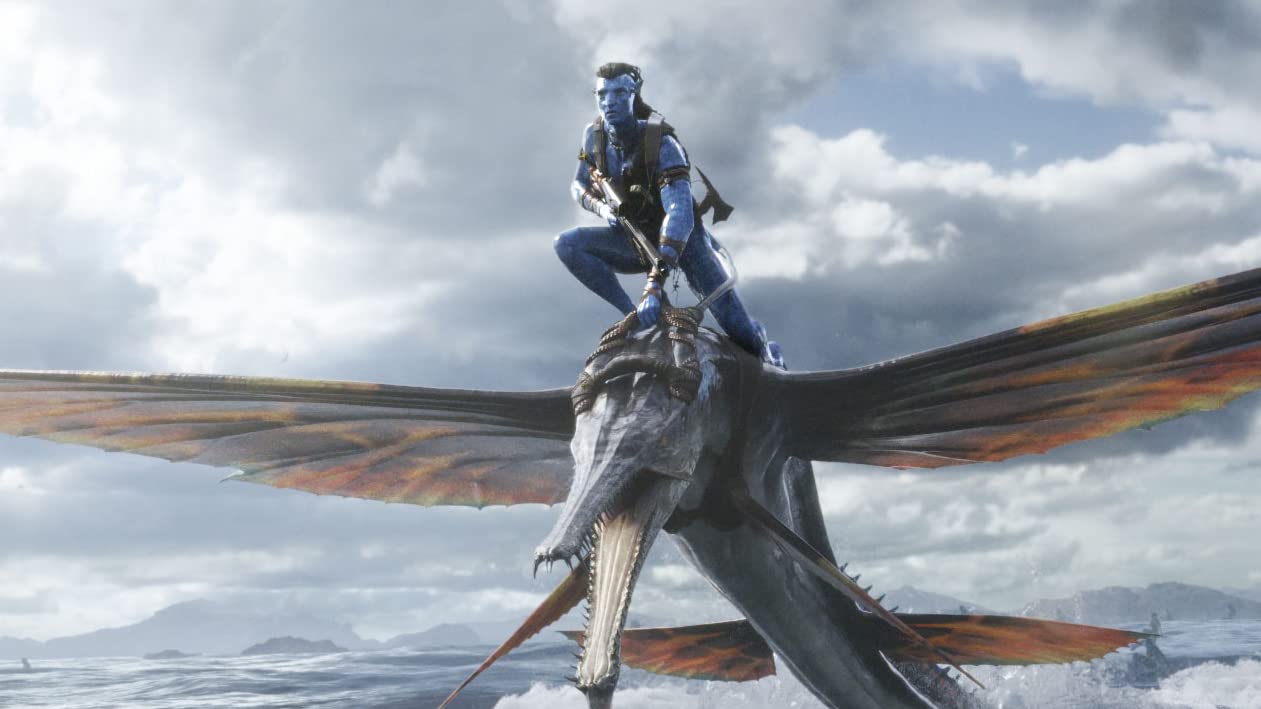 Becoming the third and final film of 2022 to achieve the mark (sorry Black Panther: Wakanda Forever), Avatar: The Way of Water sailed passed the milestone in 14 days, beating out Top Gun: Maverick (31 days) and Jurassic World Dominion (more than a weary four months).

James Cameron’s long-awaited sequel opened on December 16th with $134 million domestically and $435 globally and has been legging out substantially given our holiday cheers and relaxations from an up-and-down year. It’s already overtaken Dominion‘s entire worldwide gross and will not be too far from getting past Tom Cruise’s sequel.

Cameron has gone on record to claim the feature needs at least $2 billion to break even, though it appears all parties will be sleeping at night if it makes at least $1.5 billion (which it will). It can’t reach the god-tier heights of its predecessor, given China’s resurgence with illnesses and Russia being out of the equation again. January doesn’t have much screaming for it outside the horror M3GAN and Gerard Butler’s Plane. Optimistically, we’re probably looking at a total between $1.8-2.1 billion when the curtains have closed, which will keep Mr. Cameron happy as he plans out the next batch of sequels.