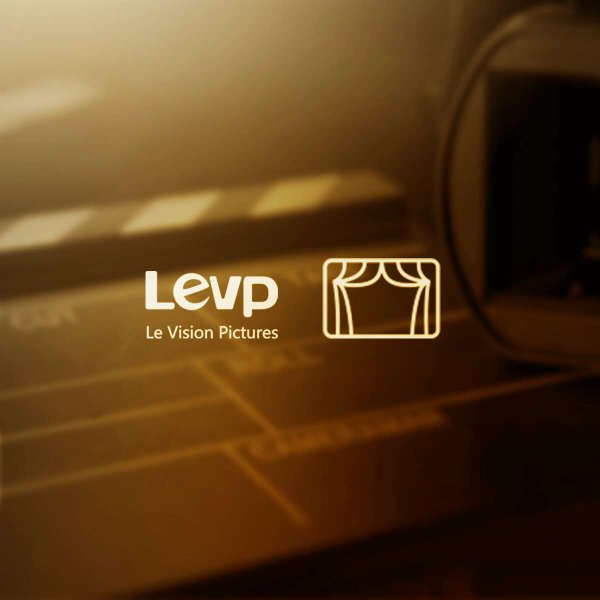 Entertainment News on November 10, 2015 0Likes At The Movies
ShareTwitterFacebookInstagram

The deal is another step towards Le Vision’s mission to become the world’s first “connected studio” by establishing long-term partnerships between China and Hollywood, working with leading filmmaking talents on both sides of the globe to develop and produce wide-release, tent-pole films with international appeal and franchise potential.

Le Vision’s Chairman and CEO Zhang Zhao said: “’Silkworms’ and ‘Wolf Totem’ are perfect examples of the ambitious, cross-over projects we look for. As one of Hollywood’s most established and constantly creative talents, Rob is exactly who we look for in a long-term partner, and someone whose passion for each project matches our own.”

The action-comedy “Silkworms” tells the story of two bumbling monks sent to ancient China by the Holy Roman Emperor, Justinian, to steal the closely guarded secret of Chinese silk production.

Based on Lü Jiamin’s bestselling novel, “Wolf Totem” will be an epic animated feature portraying the life and death struggle on the great Mongolian plains.

Minkoff said regarding the two projects, “’Silkworms’ is based on true events, and is actually the first case of industrial espionage in history.” He added, “The success of the recent live-action adaptation of ‘Wolf Totem’ has inspired us to take a different approach and tell the story from the Wolves’ point of view. It’s what animation does best.