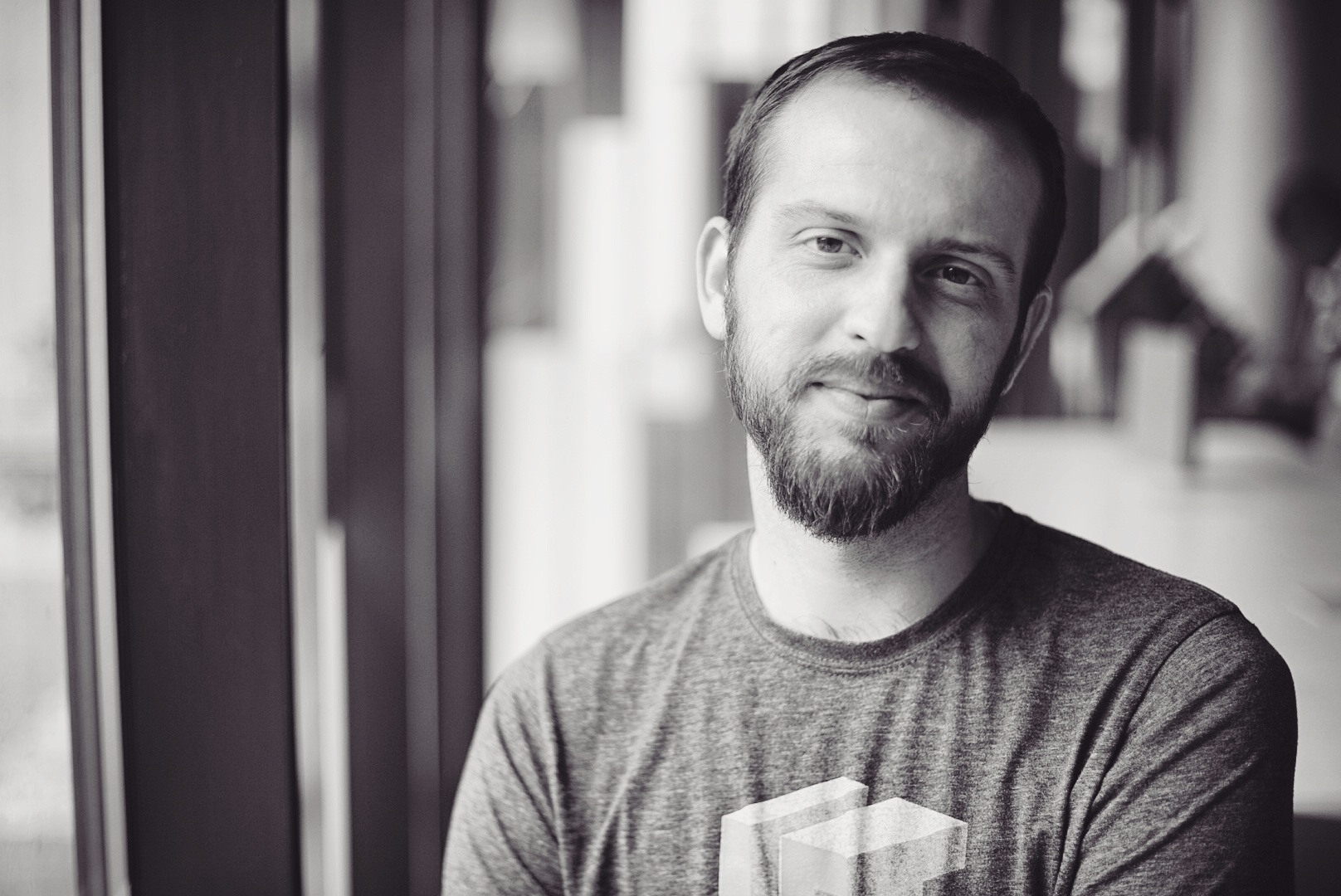 Reel 2 Real on January 14, 2018 0Likes At The Movies
ShareTwitterFacebookInstagram

The previous Chicagoan filmmaker Quinn Wilson talks with ATM about his new non-profit film production company What Matters Productions. Wilson’s film company’s goal is to connect with brands to fund productions and focuses on global issues that need more attention. Wilson takes us on a journey about the how, why, and what involving What Matter’s Productions. In addition to running to a non-profit film company, Wilson recently earned a television writing job with Comedy Central. Wilson discusses how he received the job and working as a CEO.

ATM: Tell us about your new non-profit company What Matters Productions.

QW: What Matters Production Incorporated goal is to match sponsors and brands to help tell their stories. For example, I was at a refugee camp in Greece February 2017. We made a four-minute documentary about the refugees in the camp and we told their story. There are companies that share our video content online with their audience. We have done work all around Chicago. The brand is getting two pieces

ATM: How did you get the vision for this company?

QW: It took a while. It was not instant. Originally, the very first piece we did was called “Calvin’s Story.” This documentary focused on my friend who was surviving homelessness in Chicago. He was a black gay male living in America. We did the film to highlight what he went through. We distributed online and raised eight thousand dollars for him to attend school. He ended up finding a stable house. We ended up giving the rest to a homeless shelter. We discovered awesomeness about making these types of films. We are good at making these types of films. We raised 20 thousand dollars for the film in Greece. We love telling these stories through film. We are looking for sponsors and brand partners to make a taxable donation.

ATM: How do you feel What Matters Production can change the world?

QW:  We all want to take our skills and use it in a way to inspire the world. We can be a small piece of this larger ripple. There are so much amazing non-profits out in this world doing amazing things. The business world in many ways is broken. The government has found ways to continue spending money on the military to control the power. We want to help them tell their stories. We want to highlight these other institutions and organizations work.

ATM: Name some accomplishments that your company has already received?

QW: We have raised over 25 thousand dollars for homelessness in Chicago. This made homelessness history. These are monetary achievement. We made a project urgings government to keep antibiotics away from farm animals. Antibiotics are inside the cows. When kids eat the cow meat, they to get the antibiotics inside them. The bacteria become resistant. Two million are getting sick and 23 thousand people are dying because of this. We made this film with the US Pirg and they used this PSA film to lobby to the government and private businesses. Since this film, businesses like Chick Fil La, Burger King, KFC, Subway, McDonalds, and Pizza Hut have resolved antibiotics in our meat. We saved lives.

QW: We just signed a project for Family Matters, a non-profit on the Northside. A lower income neighborhood in Chicago located in Rogers Park. An afterschool program in a hotel talking about micro issues with racial inequality. This film will come out at the end of February 2018. We are about this embark on a trip to Europe. Also, we are planning to do work in Sierra Leone. We will do work in Kenya, working with Africans. We plan to do work in India, in efforts to help domestic abuse by teaching woman to drive. We teach them how to drive so they can get out of their abusive relationships.

ATM: Since the first moment you picked up a camera to film, did you ever think your film career would reach this level?

QW: That is a good question. No one has asked me that. No, I did not. I started in 8th grade, I did a rock cycle science project. Instead of writing a paper, I decided to turn it into a made. At this moment I decided I wanted to do this the rest of my life. This was so fun. I thought features and comedy would be in my film career.

QW: IO Comedy Network was co-hosting an event the New York Television Festival. At this event was Comedy Central, ICS, TruTV, Mosaic, and a lot more. I pitched to these companies at this event. Comedy Central said my work was great and asked me to write for them. They signed me to a contract, wanting me to pitch them stories. If they like it, then they’ll pay me.

ATM: Thanks for letting ATM interview you.

QW: You are welcome.