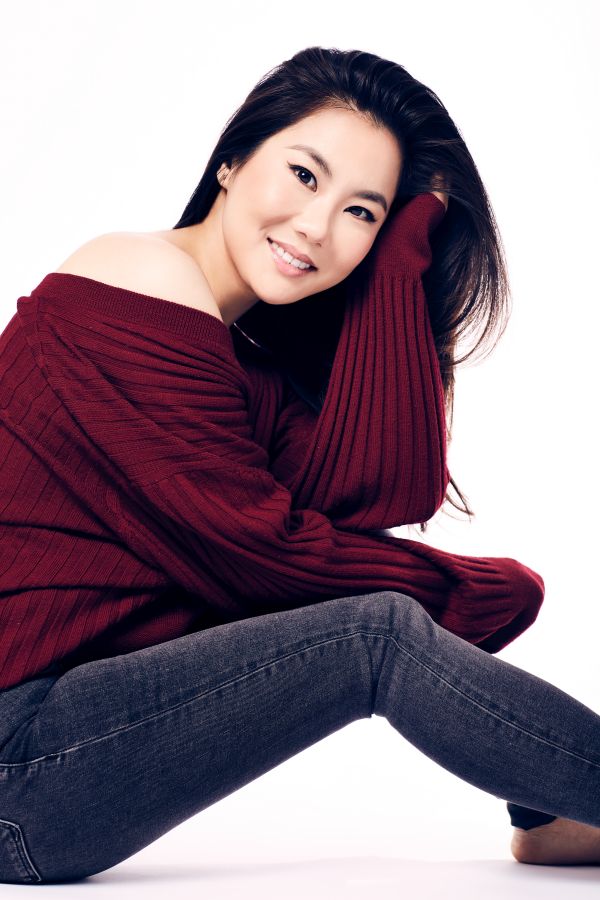 Reel 2 Real on September 11, 2018 0Likes At The Movies
ShareTwitterFacebookInstagram

Irene Choi is a part of the Netflix’s Insatiable cast. This show deals with extremely personal and sensitive issues. Weight loss and body image are two of the prime factors associated with this series. These themes are woven in a comedic and satire type of show. This could come off as laughing at these themes, but this is not the case.

Choi plays Dixie St. Clair who is a bit of a favorite and non-favorite character. Dixie has a few choice words with the main character of the show. Dixie takes us back to when she received the script for the show. “I got the script the night before my audition. I had never heard of it. It was obvious that it was a satire and comedy.” Choi agrees this is a very sensitive show and might be challenging to discuss such topics. “The show is about a very controversial and sensitive issue. It had a very overall message about self-acceptance and self-love.”

Many people might wonder why these topics are not talked about in entertainment. Especially when it comes to women. However, it is definitely not

discussed with men. These issues are important and should be expressed in the rest of the world. Any topics can influence or inspire someone to change their lives around. People should watch this show because it tackles issues that everyday human beings experience.

Choi expressed why she feels this topic is not much talked about in pop culture. The Dixie character says, “Weight issues ties into eating disorders. It is something that affects people a lot. It is a very difficult issue to discuss. It is considered a mental illness or disorder.” Eating disorders can create more an unwanted discussion than expected. “It is just uncomfortable for society to discuss.” These topics might have been better conversed if it was considered less of a mental issue. Controversial subjects create mostly bad commentary. Choi says, “If it was a physical health thing, then people would talk about. It is tied to something more deeper and psychological.”