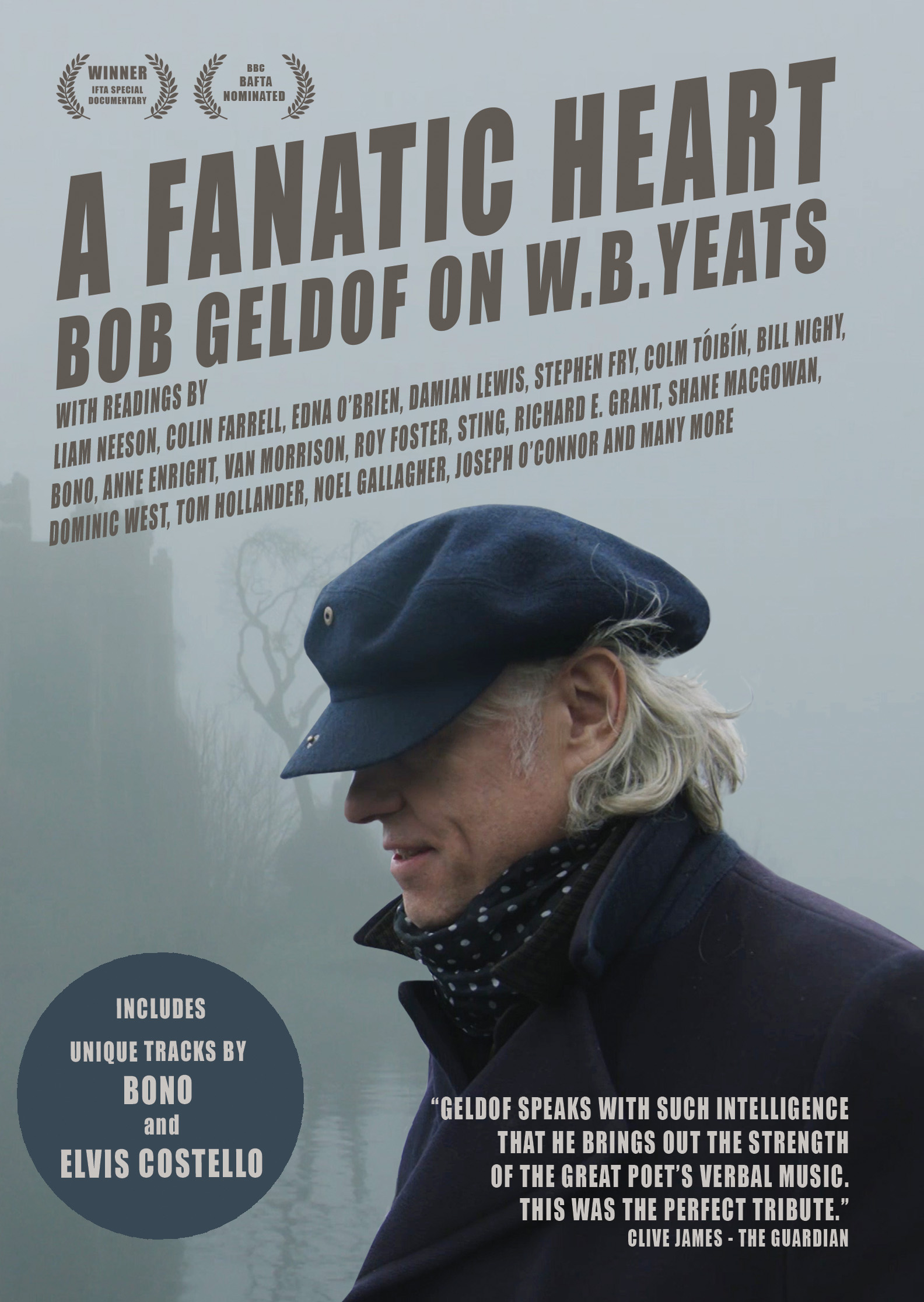 News on January 30, 2018 0Likes At The Movies
ShareTwitterFacebookInstagram

William Butler Yeats is one of the most important poets for reasons that are not just academic but also political and spiritual. In the film A Fanatic Heart, musician and humanitarian Bob Geldof examines the life and work of Yeats and how Ireland at the turn of the 20th century influenced him. Yeats would later in life question if and how his writing may have contributed to the bloodshed  of the “troubles” facing Ireland as it struggled for independence from Britain.  Yeats popularity secured him a place in the Irish senate—where he verbally attacked the Catholic church for denying  women basic rights such as birth control. Yeats grew up on the tales of the mystical Ireland—one in which fairies and banshees are real and influencing life.  He believed these tales and lived most of his adult life studying different aspects of the magical arts. So deeply did he believe this that he made many of his most important decisions based on seances and astrology. Geldof brings Yeats to life in a way that only he can—with humanity, humor and anger at the violence surrounding Ireland’s fight for independence.  The DVD/CD set coming February 9th includes 2 hours of bonus material including 2 songs based on Yeats poems; Bono’s “Mad as the Mist and Snow” and Elvis Costello’s “A Drunken Man’s Praise of Sobriety”. Also featured is poetry readings and discussions by Sting, Van Morrison, Shane MacGawon, Liam Neeson, Colin Farrell and Noel Gallagher. A Fanatic Heart can be pre-ordered here: https://mvdshop.com/products/a-fanatic-heart-geldof-on-yeats-dvd