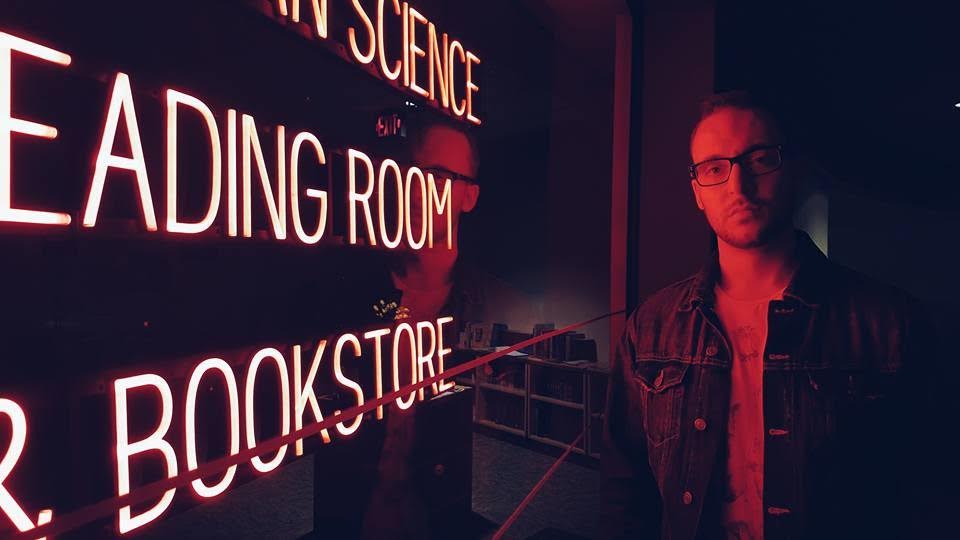 News on March 27, 2018 0Likes At The Movies
ShareTwitterFacebookInstagram

In a very aggressive preemptive mid-six figure deal, The H Collective has acquired the rights to Aaron W. Sala’s horror thriller spec The Beast. Busted Shark Productions’ Sherryl Clark (Cloverfield, Super 8) will produce alongside The H Collective, who will also fully finance the feature. After a passenger plane goes down in the middle of the Pacific Ocean, a woman finds herself washed ashore and the sole survivor on a mysterious island where she faces her worst fears.  The H Collective and Clark are currently looking to attach a director and actress immediately.

The H Collective CEO Nic Crawley said: “I was so enthralled by Aaron’s script that within 24 hours of reading we were aggressively pursuing the rights before it had the opportunity to be shopped around town. Aaron is truly a fantastic screenwriter and I anticipate we’re going to see much more from him.”

“The Beast is a crowd-pleasing genre film with a social conscience.  That combination is what got me excited about finding a like-minded home for this project,” Clark said. “This is a tour de force performance piece for an actress in the vein of Gravity.”

The Beast recently advanced to the Top 10 of the 2017 Launch Pad Feature Competition (LPFC) following Sala’s script The Fifth Stage which made the LPFC in 2015.

Sala is repped by Verve, Madhouse and attorney Jeffrey Frankel.

The H Collective is a global film finance, production, marketing and distribution company that is producing a diversified slate of four high-quality films per year. They are currently in production on an untitled horror feature produced by James Gunn and starring Elizabeth Banks and in post-production on Christopher Cantwell’s The Parts You Lose starring Aaron Paul, Scoot McNairy and Mary Elizabeth Winstead with Mark Johnson’s Gran Via Productions.