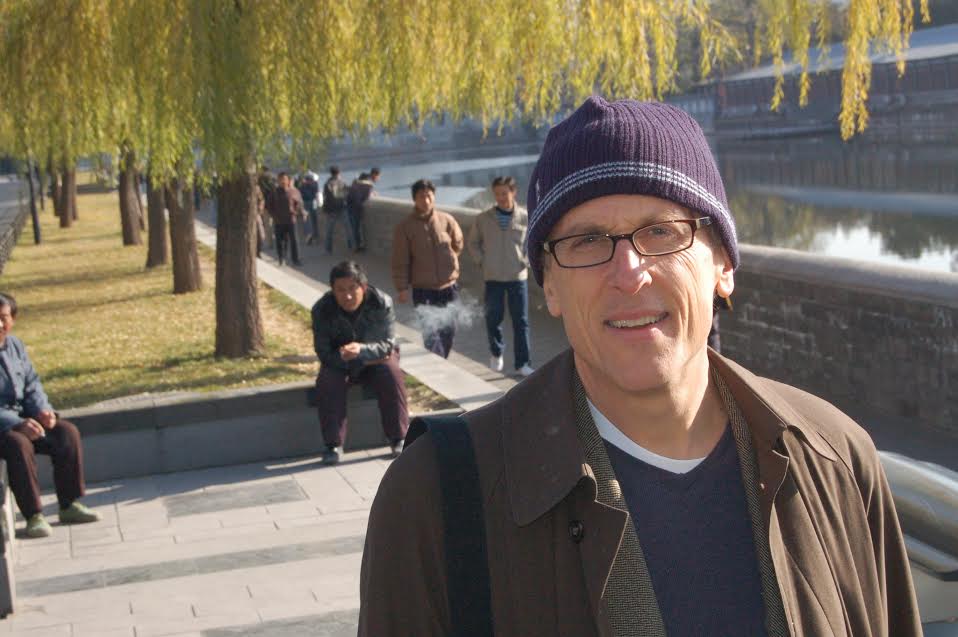 Reel 2 Real on March 28, 2018 0Likes At The Movies
ShareTwitterFacebookInstagram

Thomas Lennon was recently nominated for Best Documentary Short Subject at the Academy Awards. He has previously won an Academy for his film “The Blood of Yingzhou District.” The already four-time Academy nominated filmmaker has again made an inspirational short film. Lennon’s also a two-time Emmy winner. His recent film “Knife Skills” is about a culinary art team of previous convicted felons who work together to open a high end French restaurant in Cleveland, Ohio. ATM talks with Lennon about his film and the cultural impact it has made.

Lennon touches on a topic that is often ignored by society. This topic is giving previously incarcerated individuals another opportunity in the workforce and at their desires. Lennon says, “This film is really a portrait of life after prison but is set in this eccentric environment of a high end French restaurant.” “Knife Skills” brings the world into the world of how it is to readapt to society. Throughout filming this documentary Lennon faced challenges with the members in the restaurant crew. He says, “At the end of the film, Brandon Chrostowski talks directly to the camera. While he is talking to the camera, he begins to cry. I am filming him. At this moment, I started to cry too. I am standing with my camera and I can not tell whether the camera is in force or not. I have no idea that the stuff that is getting shot is pointed in the right direction. I am frantically trying to clean my glasses. This was the most difficult scene.”

Lennon recounts that he did not brainstorm or plan for this story. He was at the right place at the right time to discover such a wonderful central point. The unique beginning for this film started with drinks over his friend’s house who happened to work as a chef. While a dinner, Lennon was introduced to Chrostowski. Lennon was caught by surprise and entirely intrigued about Chrostowki’s vision for his upcoming restaurant. “I knew right away there was a film to do,” says Lennon.

Filmmaker and Cinematographer Lennon reveals to ATM that it was not easy gaining the trust of the members of the crew. “They were very raw, vulnerable, eager to talk, and listen. I had to give them time. They were a very accessible group. It was easy to gain their trust” says Lennon. However, the founder of the group Chrostowki took longer to become comfortable to the shooting and making of the documentary “Knife Skills.” He says, “Chrostowski invited me to film, but he struggled with how much dependency [to give me].”

“Knife Skills” allows a person to watch how a team of ex-convicts come together to accomplish a dream in the kitchen. They persevere as a team of social pariahs to the world, but Lennon shows they are more than what society makes them out to become. The four-time Oscar nominee invited us into the space of founder of the group Chrostowski to help us explore the issues and struggles each faced.