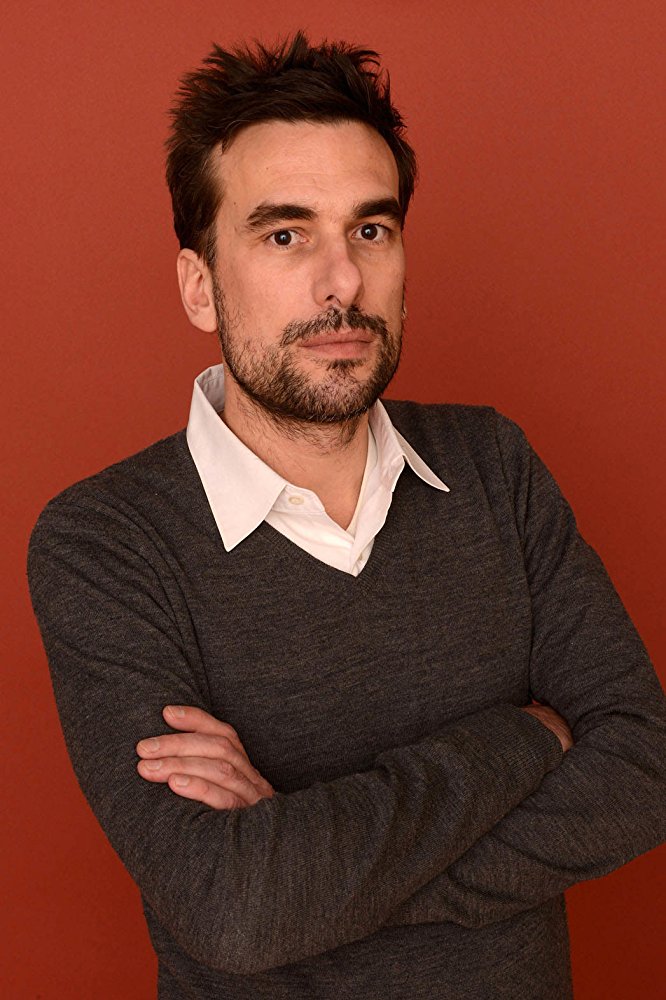 Alexandre Moors and The Yellow Birds

Reel 2 Real on June 14, 2018 0Likes At The Movies
ShareTwitterFacebookInstagram

French native director Alexandre Moors recently directed The Yellow Birds. The film stars Jennifer Aniston, Alden Ehrenreich, and Tye Sheridan. Moors notable films prior to this film are Blue Caprice and Cruel Summer. The Yellow Birds follows two young men in combat war who face a huge tragedy that changes them forever. Moore makes one feel as if you were on the battlefield throughout the whole movie. This movie is different than any war zone movie. He talks about the making of the film and personal connections to the war.

ATM: During the scene where Murphy witnesses a foreign couple get shot in a car and he responds “Oh Bitch”. What about his reaction were you trying to convey to the audience about fighting in war?

AM: The scene is about his first experience with combat and it is kind of popping his cherry in a sense. It obviously shows to him that it is not going to be black and white as expected. War is a place where tragedy happens, and people get killed. This scene represents the psychological breakdown.

ATM: Do you know of anyone personally who has fought in the war?

AM: I worked closely with the writer of the book Kevin Powers. Powers was stationed in a place in the village in Iraq. A mother and father were killed at a checkpoint very early in the war. They had to pick up the children from the car after killing their parents. We transformed it from the book. We never discussed this but I found out through research this occurred while he was stationed.

ATM: Explain your best scene while shooting The Yellow Birds.

AM: One of the scenes I enjoyed was the opening of the film. The scene where the soldier is walking from the jungle. It was quite captivating to shoot this in real life because we had a large number of soldiers. The scenery was very eerie. I was playing classical music through loudspeakers to put the soldiers in the mood. The scene in real life was something to witness.

ATM: Describe a day of production while onset.

ATM: How did directing this film help modify your directorial skills?

AM: It was quite an informative experience for me. It was a much larger budget than my other film. Here was an international production in a foreign country and large scenes with hundreds of extras. It was different from anything I had done before. I got to direct with multiple actors.

ATM: Describe the production for the beginning scene where Jennifer Aniston comes to visit for family day.

AM: We had that scene in America, which involved hundreds of extras in the base. It was quite a big organization. Arbitrarily, we had a lot to overcome because we came to America with very little time to prep. There was a lot of additional pressure and constraint by the fact we were improving and coming up with solutions in the modern time.

ATM: Tell us about your experience working with Jennifer Aniston.

AM: She is a very talented actress. Aniston was only there for a week. Additionally, Aniston created this unique character that was usually not the range she is known for. It was a very serious and hard role. I was very fortunate that she was willing to go through pressure she has never gone through before and did a terrific job.

AM: Tye was a very much involved with the film from the beginning. He was a strong supporter of the project from day one. Tye met with the writer several times. It was great for his character to have a strong presence in the film and to have an ally.

ATM: What is your perspective of your performance on this film? Do you feel you did a great job directing? Is there anything you wish you could have done better?

AM: There is a favorite saying, “A pro is never finished, only abandoned.” This is the same for film. I released it to the public, but if it was up to me I would have edited it a little more. You think of new ways to improve on it.

ATM: Why do you believe you were the best director assigned for this film?

AM: Oh Gee. The fact that I am French and not an American citizen. This gives me a perspective to look at the American stories from an outsider view. This is what I think the producer was looking for.

ATM: What do you believe the perspective of America’s enemies fighting in the war would be while watching this film?

AM: The heart of the film is pretty much trying to make a portrait of young American soldiers. It is definitely a story that explores these conflicts through the eyes of American engagements, what it means for this country and young soldiers. These young soldiers are fighting for it. Someone from the other side would have little interest.

Moors opens our eyes to the realities of fighting in the war. This film brings together the pages of Power’s book to life. As a French filmmaker, his outlook on American war culture is different than an American director. Moors invites us into his creative mind while shooting every scene and his tactics of having the actors bring the characters written on the script to the camera.

The Yellow Birds in theaters on June 15th