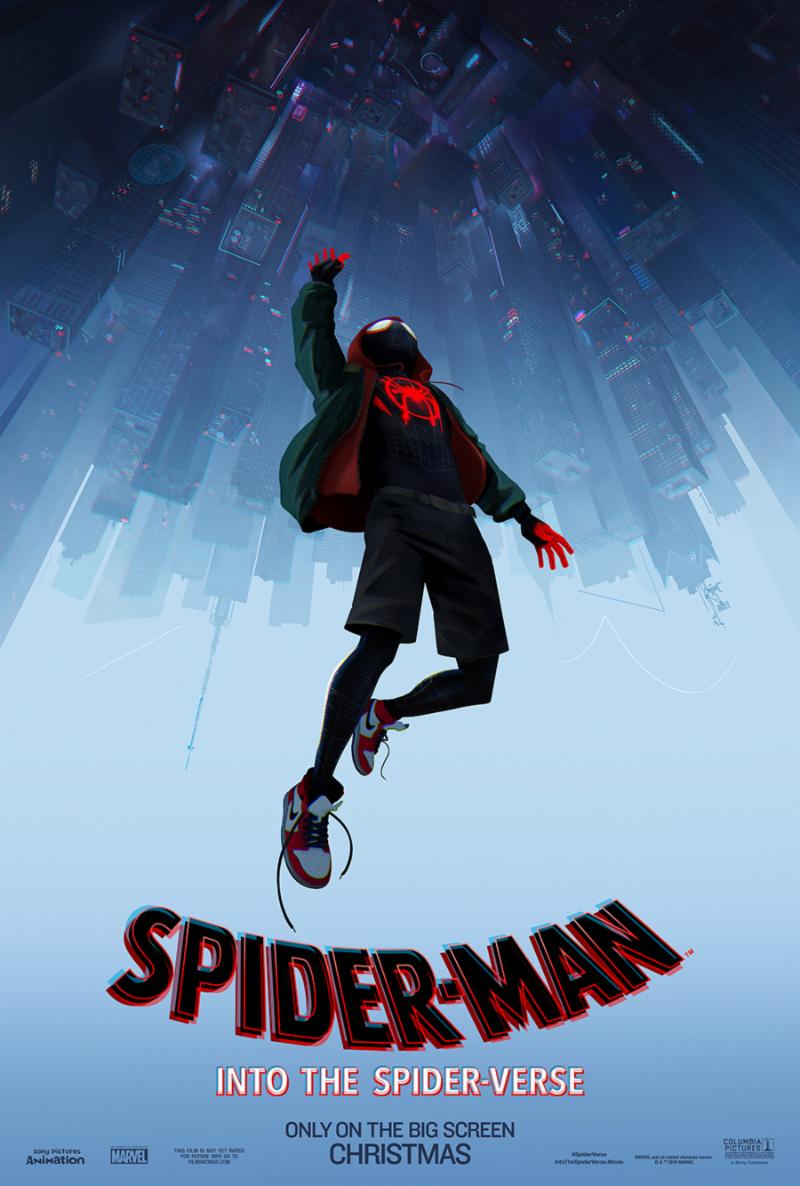 Spider Man Into the Spider Verse

Sneak Peaks on June 18, 2018 0Likes At The Movies
ShareTwitterFacebookInstagram

Sony Pictures Animation has released the second, but  first full length, trailer to the animated  Spider Man movie, “Spider-Man Into the Spider Verse.” Miles Morales (Shameik Moore)  has recently discovered his spider powers. He is being mentored by a seemingly witless Peter Parker (Jack Johnson), who explains to him there are many spider universes and more than one Spider Man.

The screen play is written by Phil Lord, who also co produced the film with Christopher Miller. (Both produced “21 Jump Street” and “The Lego Movie.”)  The animation style is said to be  “ground breaking and the first of its kind.”  In a joint statement released by Lord and Miller, they said that  the story of Miles Morales will be told, “…through a revolutionary visual style (that) makes for a totally fresh cinematic experience that, if we may say so, is freaking amazing.”

Commenting on the cast, producers Phil Lord and Christopher Miller said, “We are lucky to have such an amazing cast of funny, genuine creative souls to populate the Spider-verse. They have generous minds and great big hearts. And they have very talented throats.  Which is where their delightful voices come from.”