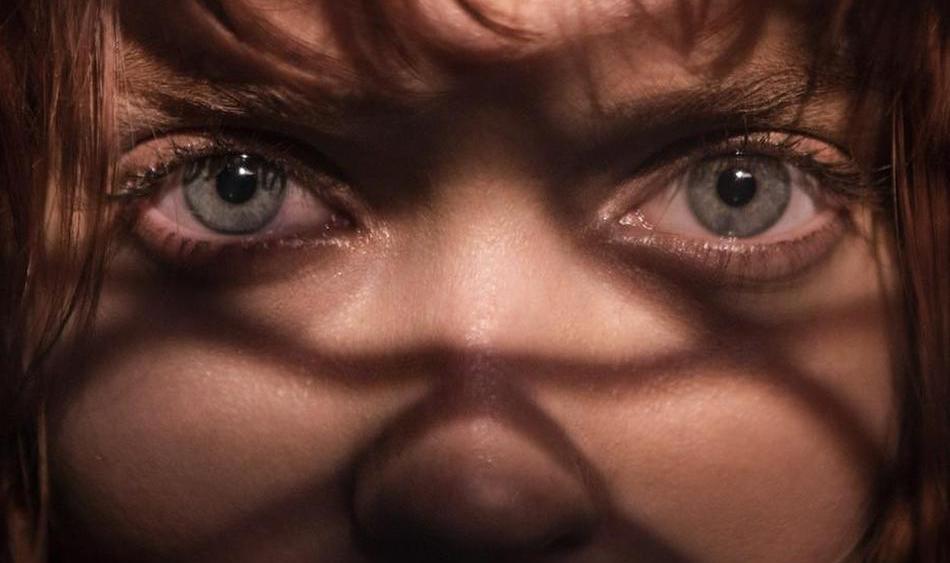 Entertainment News on July 2, 2018 0Likes At The Movies
ShareTwitterFacebookInstagram

Director Sebastian Gutierrez’s new thriller “Elizabeth Harvest” finally has a release date and is coming to theaters on Friday, August 10.

Gutierrez is no stranger to Hollywood, having directed the 2009 comedy “Women in Trouble” as well as screenwriting for 2006’s “Snakes on a Plane” and 2003’s “Gothika.”

“Elizabeth Harvest” is about Elizabeth (Abbey Lee) who travels to her new scientist husband’s huge estate for the first time only to become suspicious of how her husband (Ciaran Hinds) and his house staff treats her. Feeling increasingly suspicious, Elizabeth decides to investigate the secret behind one locked room he forbade her from entering alone.

Originally written and published by Charles Perrault in 1697, Bluebeard tells of a wealthy man with a knack for killing his wives, marrying and subsequently killing women regularly.

Variety writes, “Gutierrez pulls the rug and floorboards right out from under you [in] his impudently oddball gothic sci-fi melodrama. Indeed, you could describe the entire movie as an elaborate con job.”

Check out a clip from the movie below.

JOSS WHEDON’S “AVENGERS: AGE OF ULTRON” IS THE MOST UNDERRATED (AND MOST IMPORTANT) MCU BLOCKBUSTER