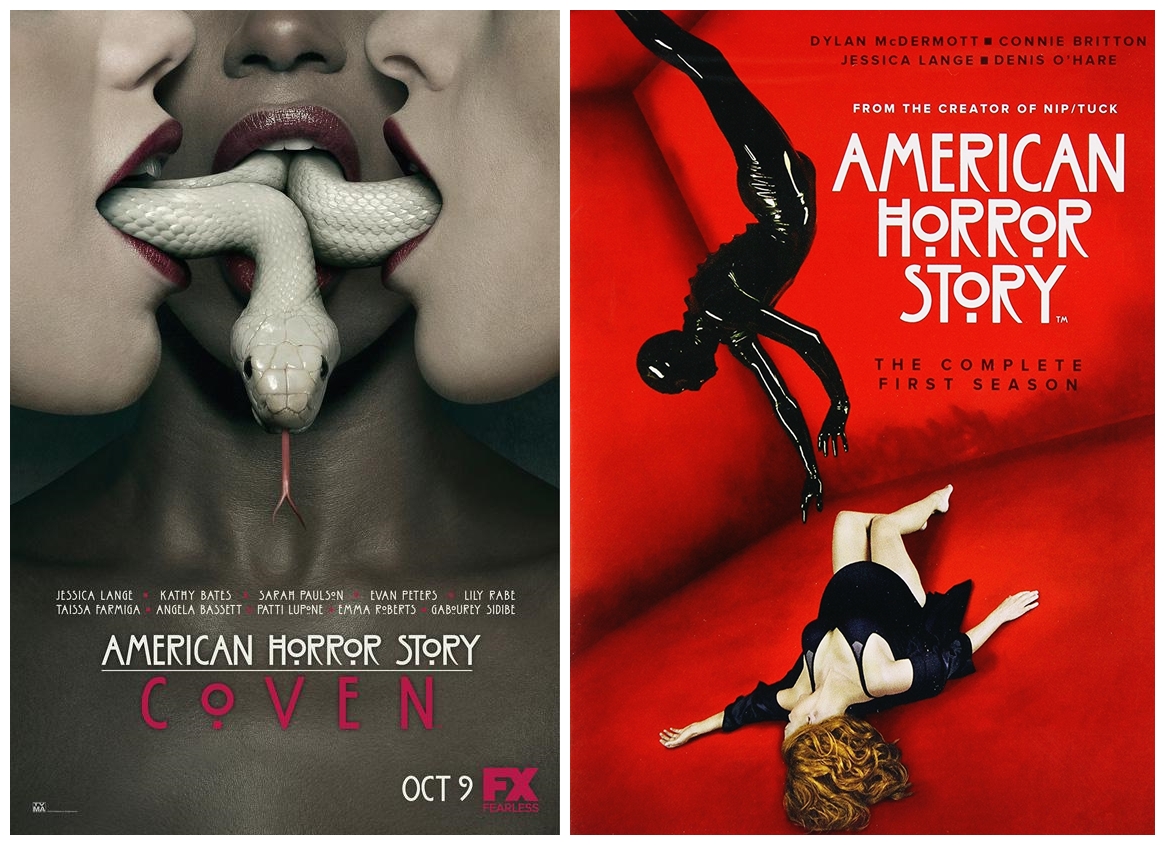 Entertainment News on July 8, 2018 0Likes At The Movies
ShareTwitterFacebookInstagram

After “American Horror Story” debuted in 2011 to an extremely confused and enticed FX audience with season one’s “Murder House,” the series has gone on to become a huge classic amongst horror fans and mainstream media alike. Each season has promised a completely new adventure in a completely new environment, from season two’s “Asylum” taking place in a mental hospital to season four’s “Freak Show” at a carnival all the way to season six’s “Roanoke” taking place in the lost colony in 1500’s North Carolina.

The anthology series has been executively produced by original creators Ryan Murphy and Brad Falchuk since the very beginning. While each season shares some mutual cast mates, only actors Evan Peters and Sarah Paulson have appeared in every season playing different characters.

2017’s “Cult” season of the show portrayed a modern America with Donald Trump as President of the United States and Kai Anderson, a conservative cult leader inspired by the antics of Charles Manson, seeking to gain control of a new political movement. Following this very politically-charged season, Murphy has decided to revisit the show’s past for the newest season of the show.

Season eight of “American Horror Story” began filming in mid-June 2018 after it was renewed on January 12. Murphy confirmed in a tweet that the new season will be a cross-over between season one’s “Murder House” and season three’s “Coven” and would premiere in September.

“It’s different from what we’ve done before, it’s not necessarily as real and grounded as the past season,” Murphy told the press. Rumor has it that the new season may be titled “Radioactive” and be set a year and a half into the future. 2019 will mark the 58th anniversary of a John F. Kennedy speech that instructed Americans to build personal nuclear bomb shelters amidst the threat of The Cold War, and Murphy could be basing the season around that principle.

In the meantime, our eyes will be peeled for more clues concerning the new season. Watch a supercut of all previous season’s opening credits below.