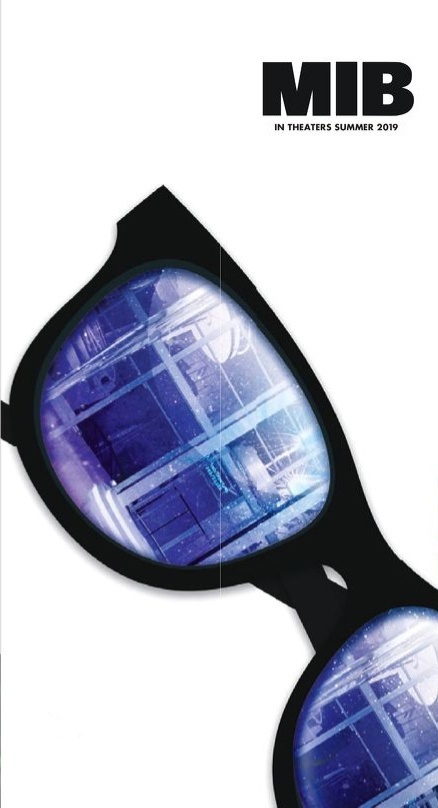 Entertainment News on July 14, 2018 0Likes At The Movies
ShareTwitterFacebookInstagram

While Will Smith starred in all three of the former “Men in Black” movies, the newest addition will see “Thor” actor Chris Hemsworth take his spot instead. Hemsworth will be acting alongside Tessa Thompson (“Westworld”), Kumail Nanjiani (“Silicon Valley”) and Liam Neeson (“Taken”). Hemsworth and Thompson starred in “Thor: Ragnarok” together last year.

Sony confirmed earlier in the year that the film will be a crossover between their “Men in Black” and “Jump Street” series’ in hopes of expanding their cinematic universe. The film also marks the first in the series not to be directed or written by Phil Lord or Christopher Miller.

Filming for the film began earlier this month in London, England and is set to be released in June 2019.