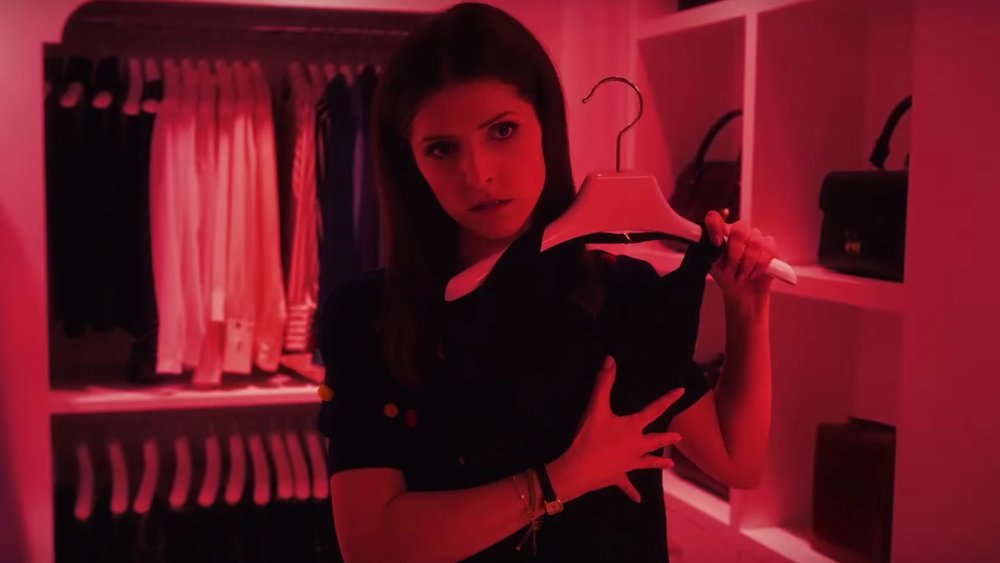 Sneak Peaks on July 17, 2018 0Likes At The Movies
ShareTwitterFacebookInstagram

“A Simple Favor” sees Anna Kendrick (“Pitch Perfect”) as Stephanie who befriends Emily (Blake Lively), a mysterious mother with a secretive past. When she goes missing, Kendrick must try to find out what secrets she was hiding from her.

Darcey Bell wrote the book for which the film is based and 20th Century Fox Film Corporation bought the screen rights to develop it before the book was even published. With a premise like massively popular “Gone Girl” and “The Girl on the Train,” it’s no surprise Fox jumped in on this project.

Aside from Kendrick and Lively (“Gossip Girl”), other actors in the lineup include Henry Golding (“The Travel Show”), Andrew Rannells (“Girls”), Linda Cardellini (“Freaks and Geeks”), and industry veteran Jean Smart (“Frasier”).

The trailer poses the question, “What happened to Emily?”

“A Simple Favor” is out September 14.

Check out the trailer for yourself below.