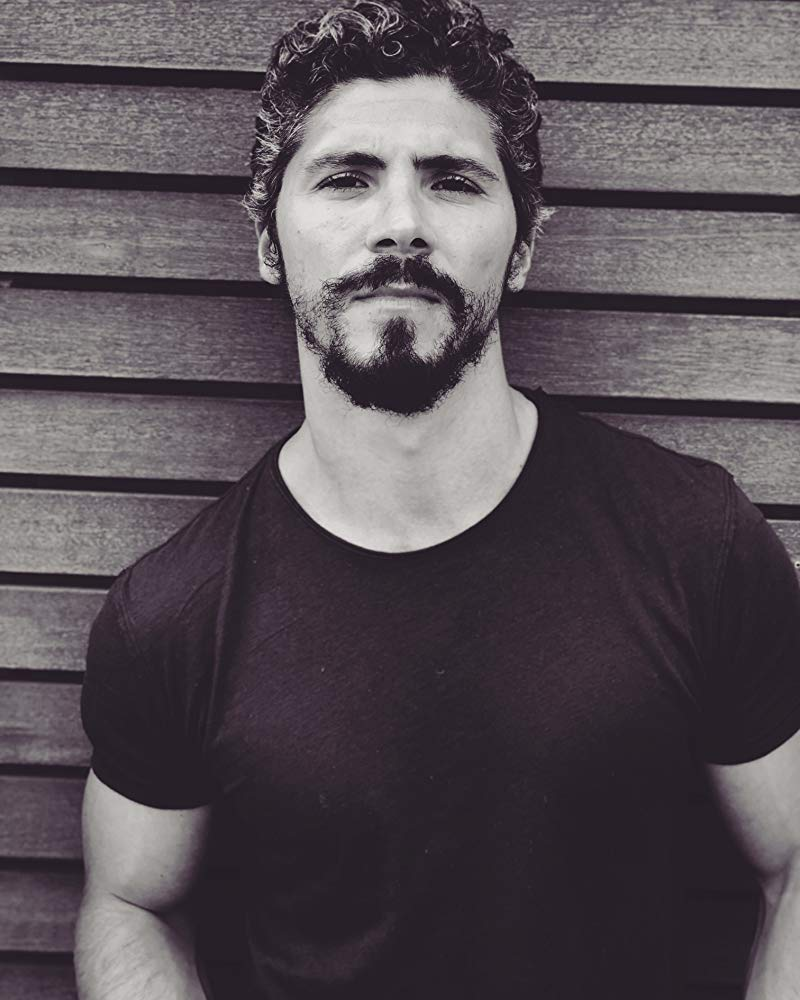 Entertainment News on July 19, 2018 0Likes At The Movies
ShareTwitterFacebookInstagram

Crack cocaine plagued the streets of Los Angeles during the 1980s. The influx of crack cocaine has become an eye-opener to the drug business on the West Coast. This is FX’s  Snowfall. Co-star Filipe Valle Costa stops to talk with us about his experience on the show. The Pedro character discusses his personal problem with diversity in Hollywood and expresses his vision for the minorities receiving better acting roles.

ATM: How are you?

FVC: I have had a bit of a hangover from the premiere last night.

ATM: Have you eaten anything?

FVC: Don’t worry I am fine and ready to go.

ATM: Tell us about your character Pedro on Snowfall’s Season 2.

FVC: This show follows four months after the last episode of season 1. We see him come back to make his claim for the business and taking part the family. Pedro is a new man.

ATM: What should we expect in Season 2 compared to Season 1?

FVC: We are introduced to all worlds in season one. Season 2 shows these worlds colliding. The characters are in a more successful part of their endeavors.

We see them dealing with this success, responsibility, dangers, and the things that come with the success. This season does not spend time explaining too much. It hits the ground running very quickly.

ATM: Did you know anything about Los Angeles’ deep-rooted history with crack cocaine prior to joining Snowfall?

FVC: I knew some and about the social level. I also knew about the knowledge we have all grew to learn. I was overwhelmed by this story. I did not know the extent of history that happened to answer your question. Any stories that talk about the interfering’s of the government is a story worth telling today. A story about the dislike and how certain communities were hurt by this drug and brought into the communities is an overwhelming lesson to go through. We hope that this knowledge and lesson is embedded into the show.

ATM: How does money influence your character?

FVC: It also collides with all the characters that money would bring power and recognition. Also, the sort of love that they all seek. My character knows that money is nice, but all his actions are grounded on how to look good and is one you listen to. The drive for all the character is love, power, and acceptance. Sadly, this drugs and reality has offered them an avenue that makes the unawareness for what it all brings dark. From them, it is a success like any other kind of success. Success despite the darkness that this drug brings with it.

ATM: What did a day on set seem like?

FVC: We receive a message in our email or inbox. There is a table read with the entire cast. This is very nice with a show like this because we go our separate ways. It is very nice to meet and do a table read together. You are told to be on set. I would get in my car to drive at 4 am onto set. We shot at 6 am. There are hair and makeup. We rehearse the scene a couple of times and then we are ready to go. T.V is quick. We have to be ready to go right away. There is not enough room to explore like everyone would like to. It is easy to feel lost in the world of this show because it is also a world filled with adrenaline. This is what excites a day on set.

ATM: What qualities has this show taught you about Filipe?

FVC: This is such a great question. I learned to enforce different parts of myself. I wanted to make sure Pedro was as sensitive as me and be as engaged with life as me. He sees through a different lens. My character still lives very intense and cautiously. These were qualities that were enforced while playing Pedro. There were some sad ones such as loneliness. These are insecurities are what I had to investigate within myself to make sure they were a part of him.

ATM: Describe your reaction while watching the show at home. How do you critique yourself.

FVC: I am very critical of myself. I have been working on not watching it too much. I watch it once and let it go. If I keep watching my work, then I begin to dissect it. The fun goes away. I take with me the joy when watching my own work of being a part of the process. I am so proud of my work and others on the show. As I get older the film is watched less. I never watch my own stuff. I see it as a grain of salt because what people are seeing is not what I see.

ATM: I understand. You see the cuts, you hear when they told you to take five. You see this.

FVC: Exactly. You see why I am biting my lip. This has nothing to do with the story. It is not fair for me to do this. These thoughts take away from what the

audience is experiencing. At the end of the day this is the goal. I do not do it to go home and say, “Oh look at how great I was.” I do it with the hopes to reach other people. It is important about they feel and not what I feel.

ATM: Where do you see yourself in five years with acting?

FVC: I want to have a career doing everything. I do not mean this in a controlling way. I want to have a diverse career with its themes, stories, and perspectives. I want to tell stories grounded in truth and are important. I want them to bring joy and laughter to people. I would hope that after Snowfall there would be roles that are different than Pedro. Additionally, roles that continue to challenge me and not stay to comfortable. I see myself doing things that scare me. Hopefully, I will continue to direct with my theatre company. I see a lot of hope and opportunity

ATM: You just mentioned some of your acting roles keep you in a bubble. What type of roles do you actually want?

FVC: I look at the role and the people working on the project. If it excites and scares me in some way, then I will take it. For an actor that looks like me, it is very easy to fall into these stereotypes. However, we are moving in the right direction to perceive and stay open to showing different perspectives. I have had such a great time on Snowfall, but I would not like to continue playing the life of a Mexican gangster. I want to play characters that challenge how people perceive me and more storytelling. This is exciting, but I do not want to continue playing a role that gives one side of the story.

ATM: So, you feel people like you are typed cast?

FVC: There are people from Portugal that look like me. Also, there might be people that look me that come from somewhere else. This is exactly my point. I live in a world that looks more like a rainbow than a black and white world. I want to portray roles that display this rainbow and not just a black or white story. I do not mean race or skin color. I want stories that are great, ambiguous, unexpecting, and interesting. A show that gives a spectrum of these colors that specifically this country has to offer. I want to take part in fighting this stereotype.

Pedro is fearless and also sensitive on Snowfall. This is seen through the performance of Costa. Aside from this, Costa is working on his theatre company called The Constitution in New York City. The play is about what would happen if four actors wrote a new version of the Constitution after a bad election. They have just moved to Los Angeles. His first theatre directorial debut will begin November 2018.