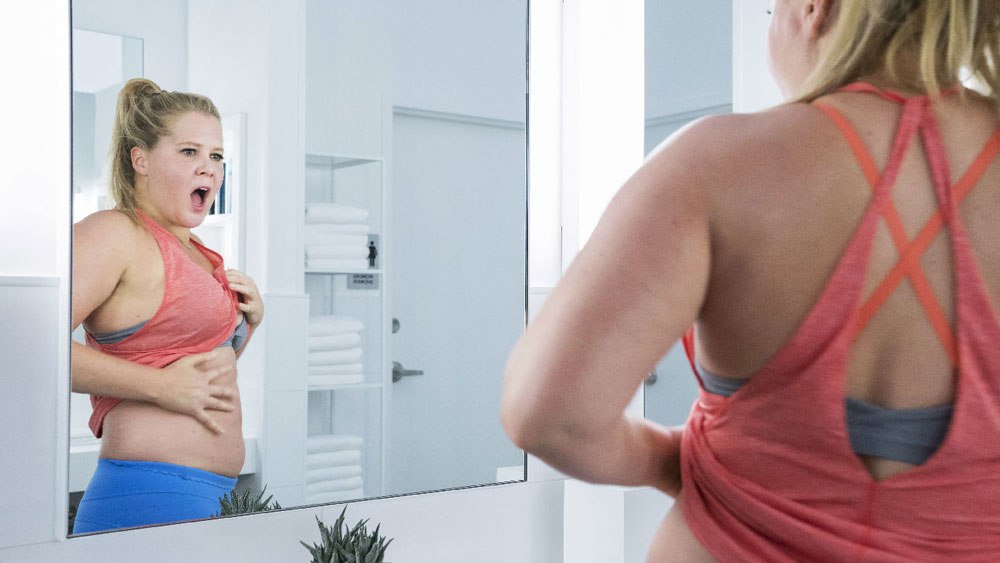 “I Feel Pretty” is Semi-Attractive

Movie Reviews on July 19, 2018 0Likes At The Movies
ShareTwitterFacebookInstagram

In Amy Schumer’s third leading role since 2015, “I Feel Pretty” sees the popular comedian as an insecure woman working a dreadful job in a basement for a cosmetics company’s website. During a biking class at Soul Cycle, Schumer sustains a head injury and wakes up suddenly confident and spiritually awakened.

Now, with a sense of superior self-esteem, Schumer goes out into the world to chase her dreams and create a better life for herself. Along the journey, Schumer’s character falls in love, becomes estranged from her best friends due to her newfound vanity, and gets a huge promotion at the cosmetics company she works at.

“I Feel Pretty” is a slightly cheesy comedy with a unique premise that is very important in this modern day and age where self-presentation and beauty means everything. While the film promised a quirky journey of one woman’s journey to delusional confidence, it instead delivered an average comedy that instead acts as one long infomercial for the power of Soul Cycle.

Schumer’s newest venture into acting isn’t awful, but it isn’t spectacular. It grossed over $80 million on its $30 million, but critics were less than impressed with her role. Many believed the film inappropriately targets and panders to plus sized woman and persuades them to change their bodies (through Soul Cycle) in order to achieve inner peace.

Chicago Tribune writer said, “[The film] succumbs to all the wrong Hollywood contrivances. It’s just not funny or fresh enough, and that has everything to do with the material and how it’s handled visually, and nothing to do with the people on screen.”

Aside from Schumer’s role, the film also stars funny ladies Aidy Bryant (“Saturday Night Live”) and Busy Philipps (“Freaks and Geeks”) and even Michelle Williams (“My Week With Marilyn”) as an airheaded rich CEO.