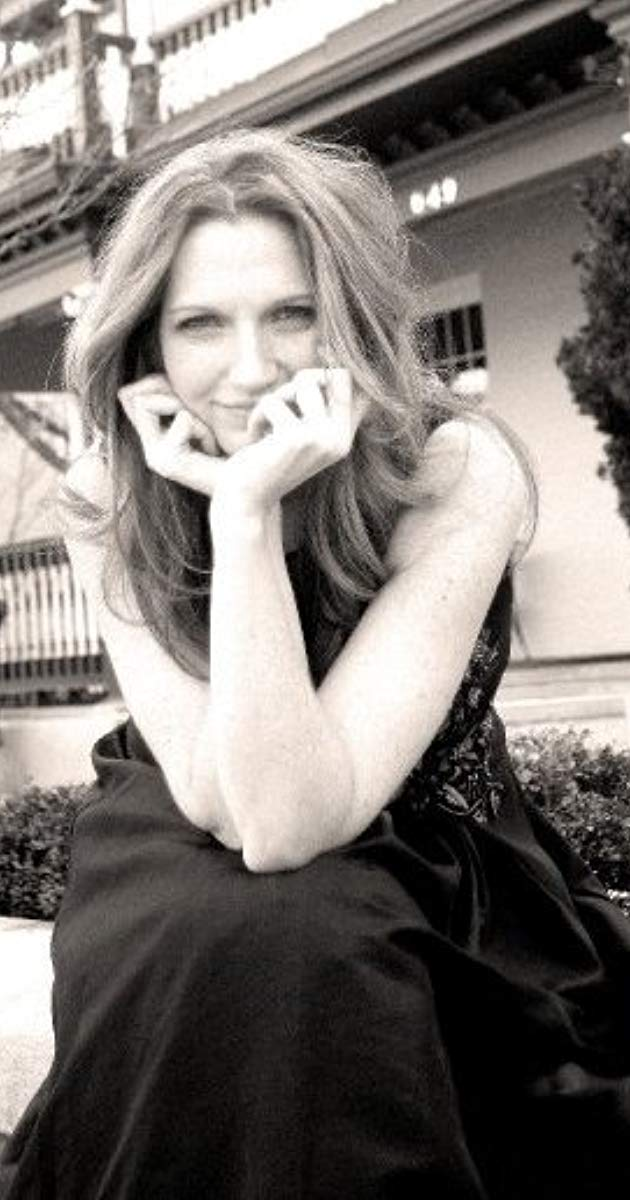 Reel 2 Real on July 24, 2018 0Likes At The Movies
ShareTwitterFacebookInstagram

Stephanie Greegor is the CEO of Eleven One Productions located in Columbus, Ohio. Greegor is an award-winning screenwriter and festival accepted director and producer. Before the establishment of her company, she was a journalist for many years. Her interest started to go in another direction. Greegor began to explore screenwriting and other fields of film production. “The best way to sale your script is to make a proof of concept. I made an

eight-minute short film Olsky. This was Emmy-nominated. This was my first film. I had only not liked the writing portion but the directing aspect of it also. I started my company.”

Greegor expresses the inspiration behind her unique title for her company. The production service at this company is not only different, but the meaning behind the name is also. “I got this from a passage in the bible. It is a passage about faith. This reminded me of the film
Indian Jones where he has to have faith to walk across this invisible bridge. He throws these rocks and realizes that the bridge is there. It is really expressive about this pathway of life. You know the vision of what you want your company to be, but you do not know the pathway because is it invisible or unclear.”

The Ohio resident believes her hometown state has more attention. She feels there is a lot of awesome film space and people. “We are definitely growing in the Midwest. Ohio has always been a great spot for people to come as far as Cleveland and Cincinnati. We have such robust skylines that they can mimic the city to have a lower cost in production. I do not think for a long time people felt Columbus had a tax credit like other states. This has changed. We now have better laws for tax credits. Our city has grown with a better skyline, better crew, and cast ability. There are better people in the film commission who are trying to get people in Columbus to film here.” Greegor has hopes that Columbus will continue to grow with more films.

Greegor is in constant focus when it comes to productions. She is in the process of making more films that tell a story. A company that once started as a vision or a hint of faith has become a full-service independent film production company. Greegor will continue to inspire us through her large amount of filmmaking.

Matt Angel and Suzanne Coote On The Open House