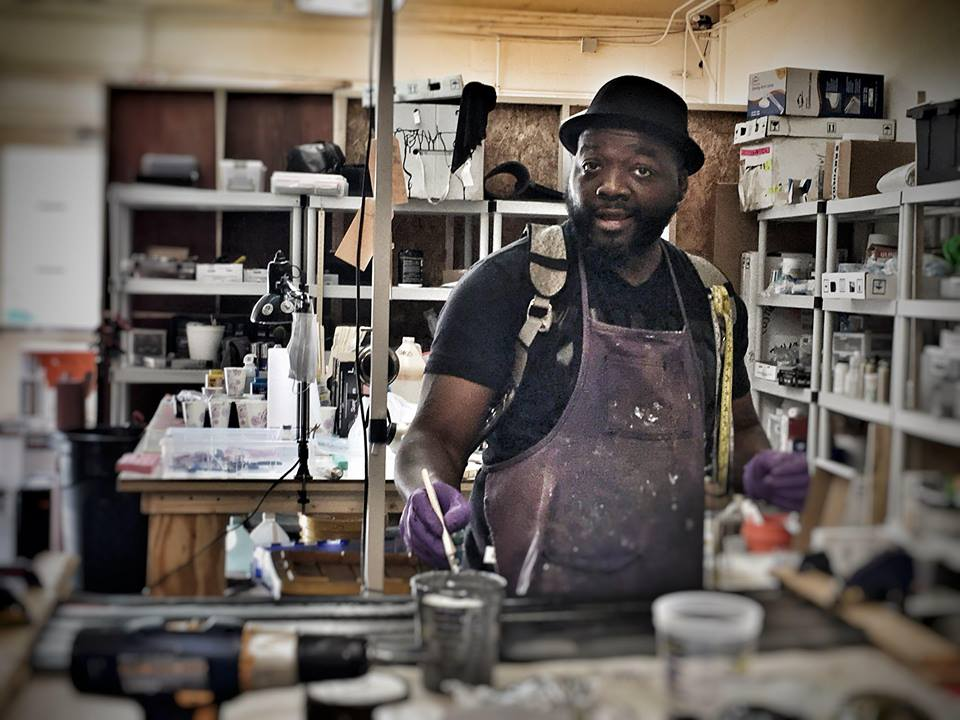 Spotlight on August 31, 2018 0Likes At The Movies
ShareTwitterFacebookInstagram

Sharod Woods attended school for fashion and design at Bauder College located in Georgia. His two years spent here gave him the tools to later work in the film and television industry. Woods got inspired to be a costume designer in entertainment because of Carl Ulysses who was a previous model turned sower in the film industry. An introduction in a store allowed Woods to start his career. This male friend approached him with a chance to work in the industry to showcase his talents. This was first time jumping into the film industry. His most acclaimed work was on Marvel’s Black Panther and currently on OWN’s Greenleaf Season 3. This series takes people inside the realities and weakness geared toward a church.

Woods expresses more about his close-knit attraction to fashion. “It actually started with working in the military. I was stationed in Korea in 1996. I had never seen anyone sow before. I would see people sow in the shops. I thought to learn how to sow once exiting the military. This is how I got interest in fashion and design.” In addition to moving from the military to entertainment industry, Woods uses his talents mostly in leather. “I am known mostly for leather. I designed the Black Panther’s character M’Baku’s leather outfit. That is my work. I did not make the leather the outfit in the Antman movie. However, I sowed the top part of the outfit.”

Woods discusses the process of how it all works. “It has to be a beginning and an end to a production. Black Panther took six months. They bring you in to work

on specific or various things. I also did the new season three of Greenleaf. I did a little leather work, but more so alterations. It depends on what the shows need. In addition, he explains that he loves being a costume designer. However, he explains that his is not his main passion. Woods has aspirations to start a clothing line in the near future. “This is my passion to have my own clothing line. I also love real estate as well.” Woods has shown to have more than one passion and knows how to manage all at once.

Woods altered all the clothing in this new Season 3 of OWN Greenleaf. Any piece of leather seen is probably one of his works. Look closely at the scenes to see if you can spot some of his talented work. On this show, he worked as the lead tailor in which affords him with big responsibilities.

THE BEST VILLAINS OF THE MARVEL CINEMATIC UNIVERSE